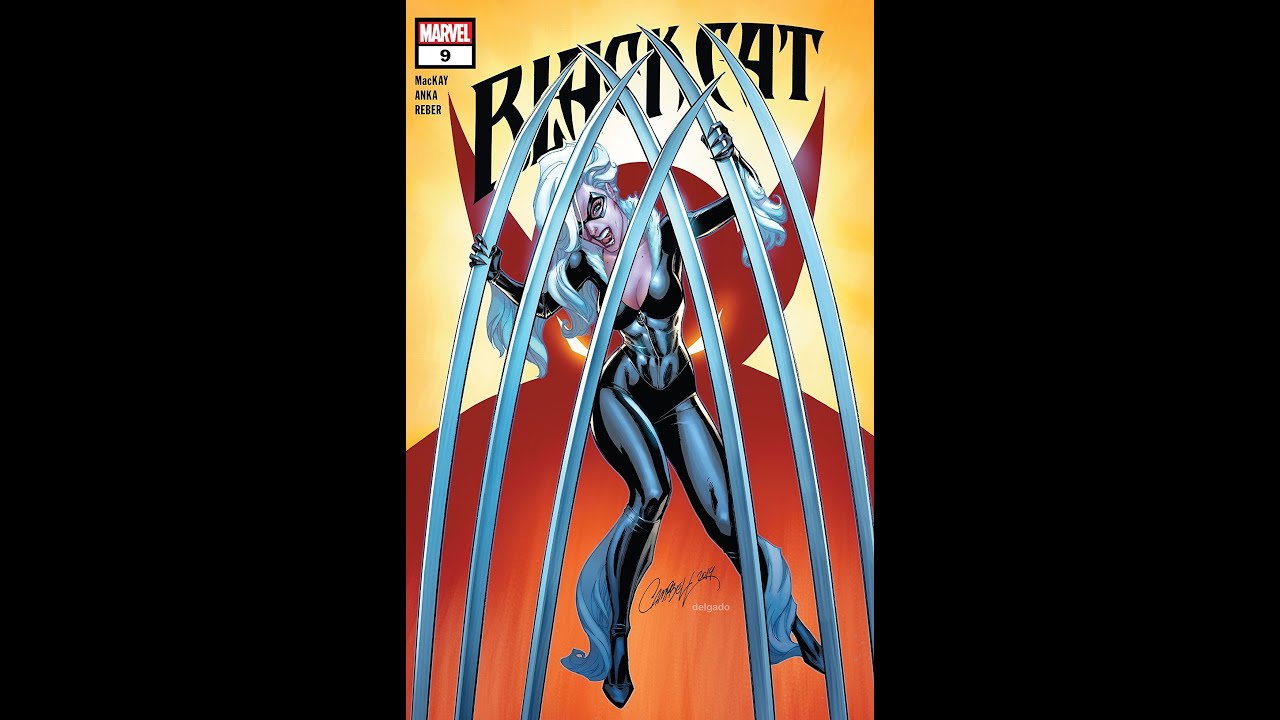 This week, Roddykat is still a little under the weather, so apologies to that, but he and Agent_70 power through this week’s new releases with their usual aplomb. The X-Men and the Fantastic Four butt heads (again) in this week’s X-Men + Fantastic Four #1! Scott Lang schleps his way through the start of another adventure in Ant-Man #1. Darth Vader goes on the hunt through the past in Star Wars: Darth Vader #1

In the news, Disney Plus and Marvel’s WandaVision show gets a release date. Sam Raimi is in talks to direct Doctor Strange 2. The Goblin Queen is coming back for March’s X-Men book. Shuri gets a novel for the middle school crowd. And….you know what? All of that, and more is cool, but….

There was a new trailer for Fast and Furious 9 with a BIG REVEAL in it!

…and there are #kliqsoftheweek, as well!