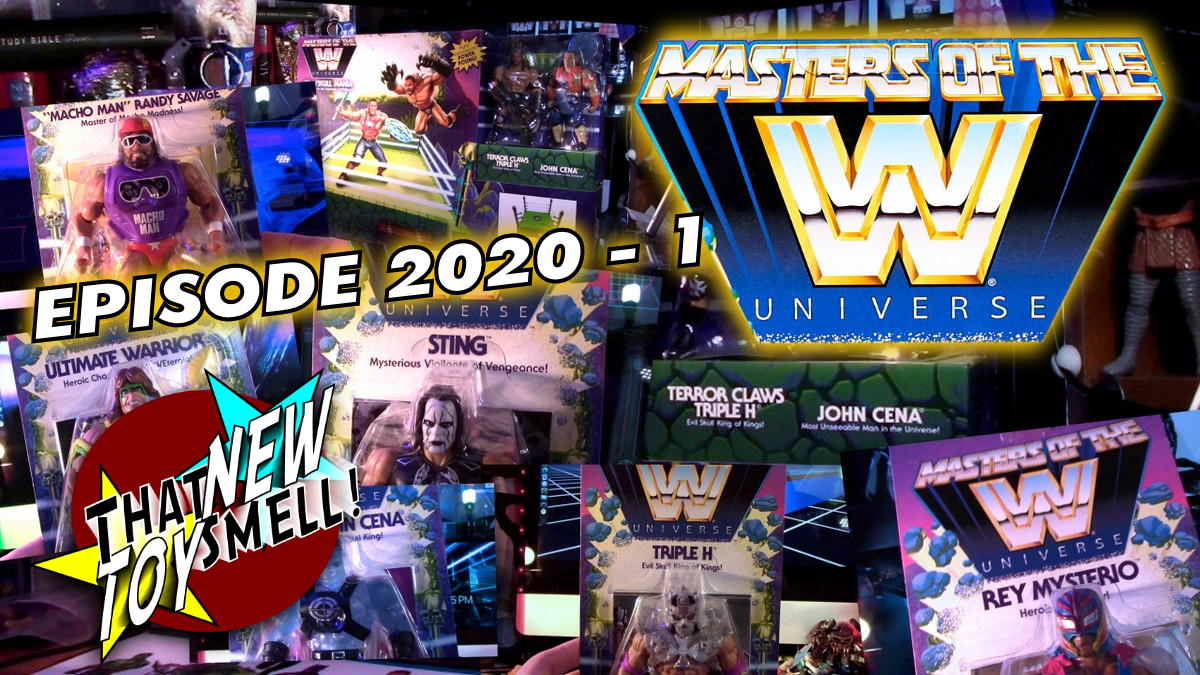 I am John Cena, Champ of WWEternia, Defender of the Secrets of Greyskull Mania. This is Macho Man, my fearless friend. Fabulous, secret powers were revealed to me the day I held aloft my 5 Knuckle Shuffle and said: “By the Power of Grayskull! YOU CAN’T SEE ME!” Macho Man became Macho Madness and I became CENA! The Most Unseeable Man In The Universe! Only three others share this secret; our friends Rey Mysterio, Ultimate Warrior, and Sting. Together we defend Grayskull Mania from the evil forces of Triple H!