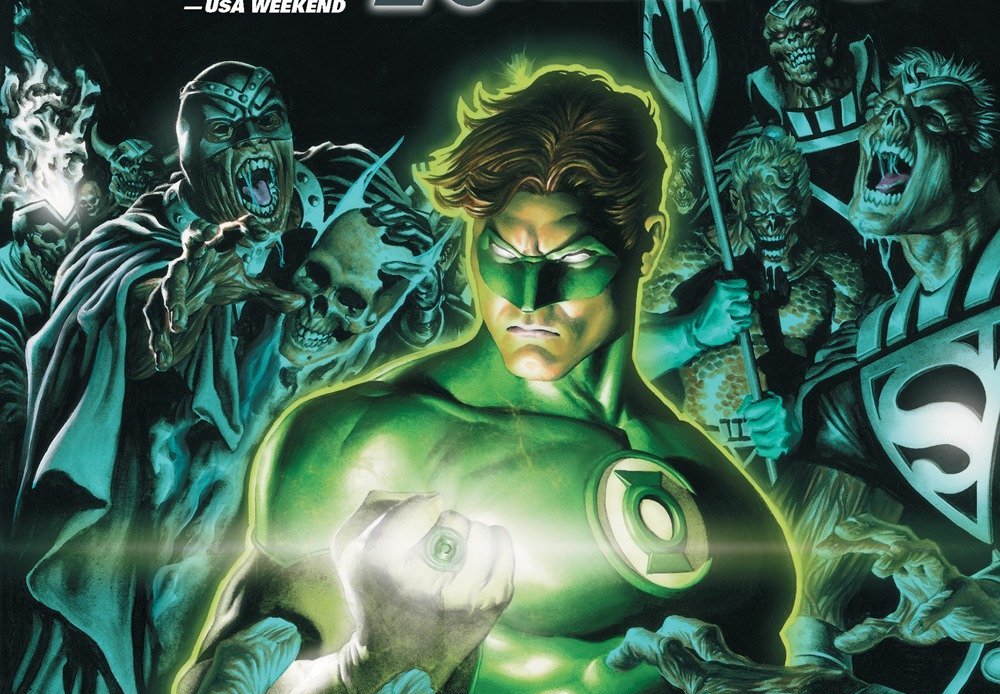 This week, Agent_70 and Roddykat discuss the core issues of the 2009 DC Comics event, Blackest Night, by Geoff Johns and Ivan Reis! Make sure you know your ROYGBIV before going into this one (but is not required). This rainbow romp makes sure that you won’t see it through rose-colored glasses….yea. But seriously, the guys had a time with this one, and if you want to hear how good or bad (spoiler alert: not bad), you will want to check out this episode!

In the news, the New Mutants movie is still hoping to see a theatrical release, at some point. The CW picks up Swamp Thing. HBO Max is vying for those dollars with the addition of more content. Muppet Babies is finally bringing in Scooter and Skeeter! Diamond officially confirms the date they plan to start releasing new comic books. Marvel is shutting down the web version of its digital comic book shop while adding more free comics for folks to peruse on Marvel Unlimited. DC Universe reveals a new rewards program.  Bet the ring on #kliqsoftheweek!