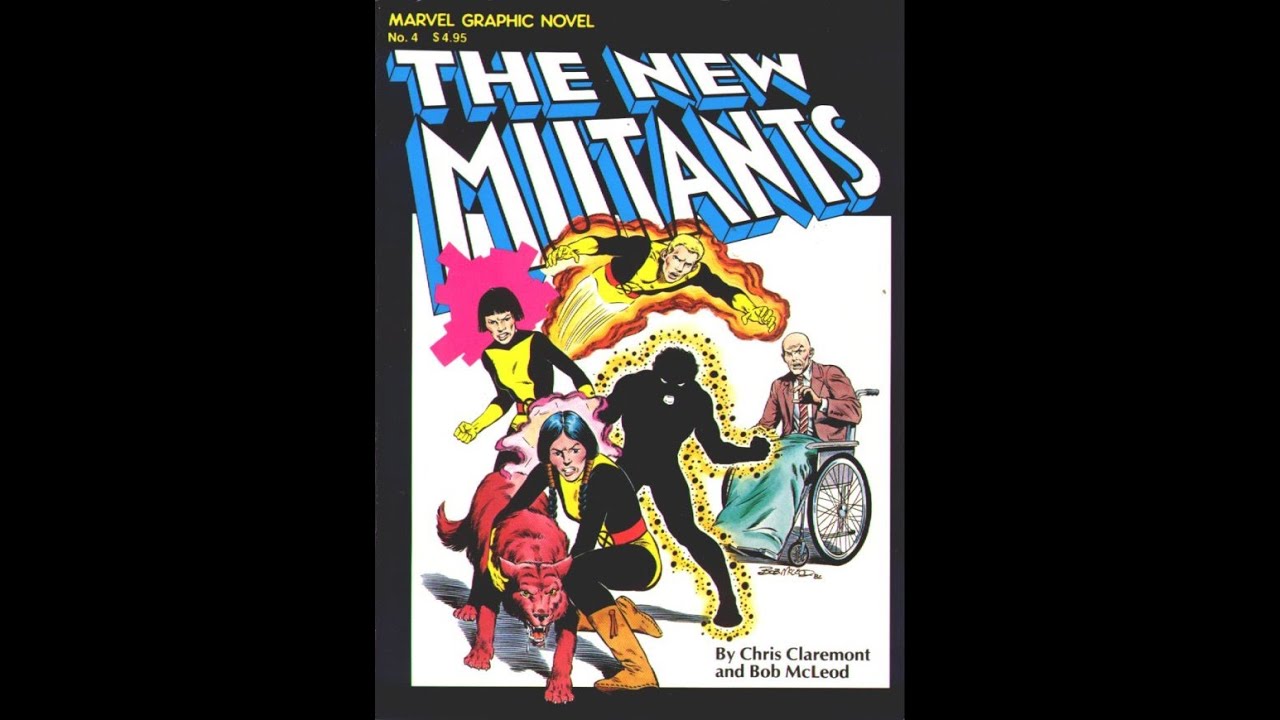 Welcome to another exciting episode of Comic Book Chronicles! This week was a treat (as most weeks are). Agent_70 and Roddykat not only discuss the Marvel’s Original Graphic Novel for the New Mutants from 1982, but issues #18-20 of the first volume of the New Mutants Ongoing series from 1983 (the actual issues were from 1984) hence known as the Demon Bear Saga! It is most notable as one of the defining arcs of the New Mutants history. It is also the beginning of the classic collaboration between writer Chris Claremont and artist Bill Sienkiewicz. It is also also said that the latter might be the basis of a movie from Fox that….might see the light of day? Whether it does or whether it sits in Limbo like some S’ym-ple demon or Illyana Rasputin, be sure to check out the guys’ discussion of these issues!

In the news, DC Universe adds HBO Max as an add-on to the service. A possible new Teenage Mutant Ninja Turtles movie could be on the way from Seth Rogan’s production company. A Spider-Man: Into The Spider-verse producer says that the sequel’s art will be groundbreaking! Transformers and Back To The Future cross over to form a new comic book miniseries AND a new Transformers figure (and yes, Roddykat wants it)! Marvel gains the rights to do comics on both the Aliens and Predator franchises. #Kliqsoftheweek can beat any old bear silly, demon, or otherwise!