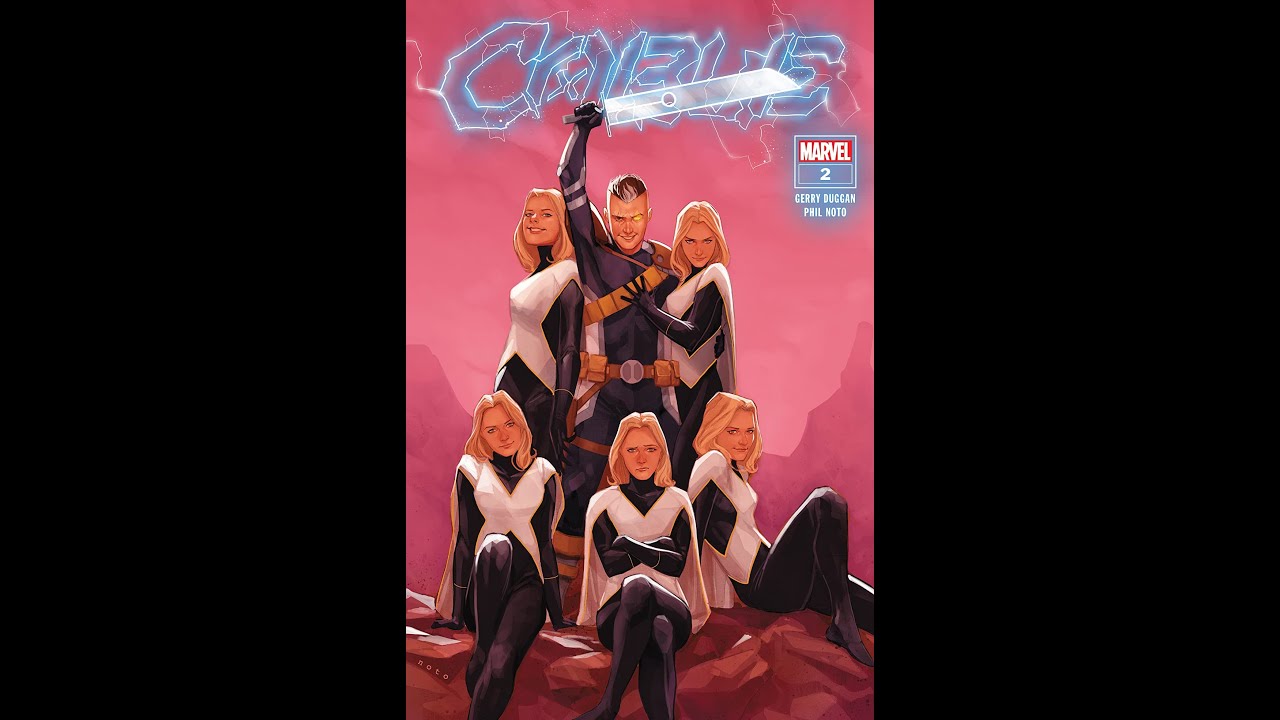 The number 375 is considered a milestone in the world of comics and the Comic Book Chronicles crew would like to honor said milestone…by having just a normal show. Yea. Anticlimactic I know, but maybe something to reach for at 400? Anyway… New Releases this week! Empyre and its tie-ins! X Books (at least one of which is en Empyre tie-in) A new number one issue (of which happens to be an X book)! And plenty more!

In the news section, there’s a good bit of news still coming out from Comic-Con @ Home. The New Mutants director is not against putting the movie up on streaming platforms in lieu of theaters. The Witcher gets a prequel show. Is Michelle Yeoh a part of the cast of Marvel’s ‘Shang-Chi and the Legend of the Ten Rings’? One can only hope! X of Swords teases Cable’s new toy. Scott Snyder is looking to revive DC’s writer’s workshop initiative. Avatar’s Toph Beifong gets her own graphic novel from Dark Horse! Ah! #kliqsoftheweek, the richest, most aromatic kind of kliqs!