Bashing greedy gaming conglomerates has never been this fun!

Strictly Limited Games, in partnership with Numskull Games and Undercoders are delighted to announce the upcoming limited physical release of Super Epic: The Entertainment War. This Metroidvania action-adventure with gorgeous pixel art has you join a raccoon and a llama on a quest to save video games as we know and love them, with tons of 2D combo-based combat and lots of humour, which can also be seen in the trailer.

With its satirical take on video game conglomerates, abusive microtransactions, and the important preservation of video games, this indie gem is well-aligned with Strictly Limited Games’ values and a worthy addition to their Partner Store. The game is coming for Nintendo Switch and PlayStation 4 as a boxed Limited Edition and Special Limited Edition, with pre-orders kicking off on Thursday, March 10th, at 4PM CET, only at the Strictly Limited Games Partner Store and their partnered fan store Gamesrocket. 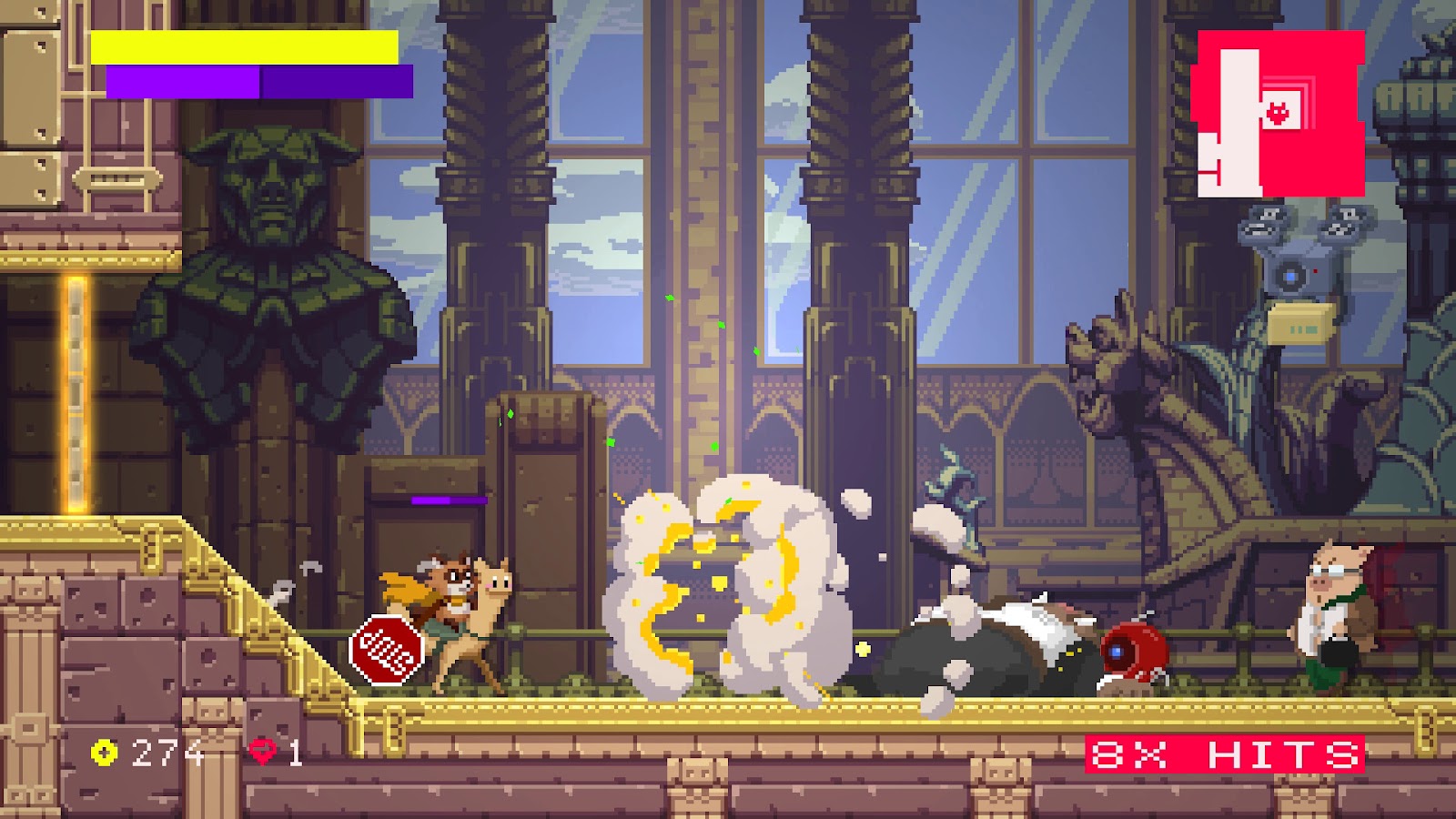 The year is 2084. After a series of mergers, buyouts and hostile takeovers, only one video game development company is left in the world: RegnantCorp. A huge enterprise run by greedy piggies. All the fun in video games has been replaced with intrusive addiction algorithms used to control people’s minds and behaviour. But a rebellion of game enthusiasts is fighting back, replacing RegnantCorp’s software with classic games. Following a distress signal, Tan Tan the raccoon and his valiant llama steed Ola prepare to take on RegnantCorp and confront the pigs…

The finest quality ingredients can be found in this Metroidvania! A large interconnected world to explore and unlock, a responsive customizable action-set for combat and an in-game economy-based upgrading system, with lots of weapons and abilities to unlock and enhance. 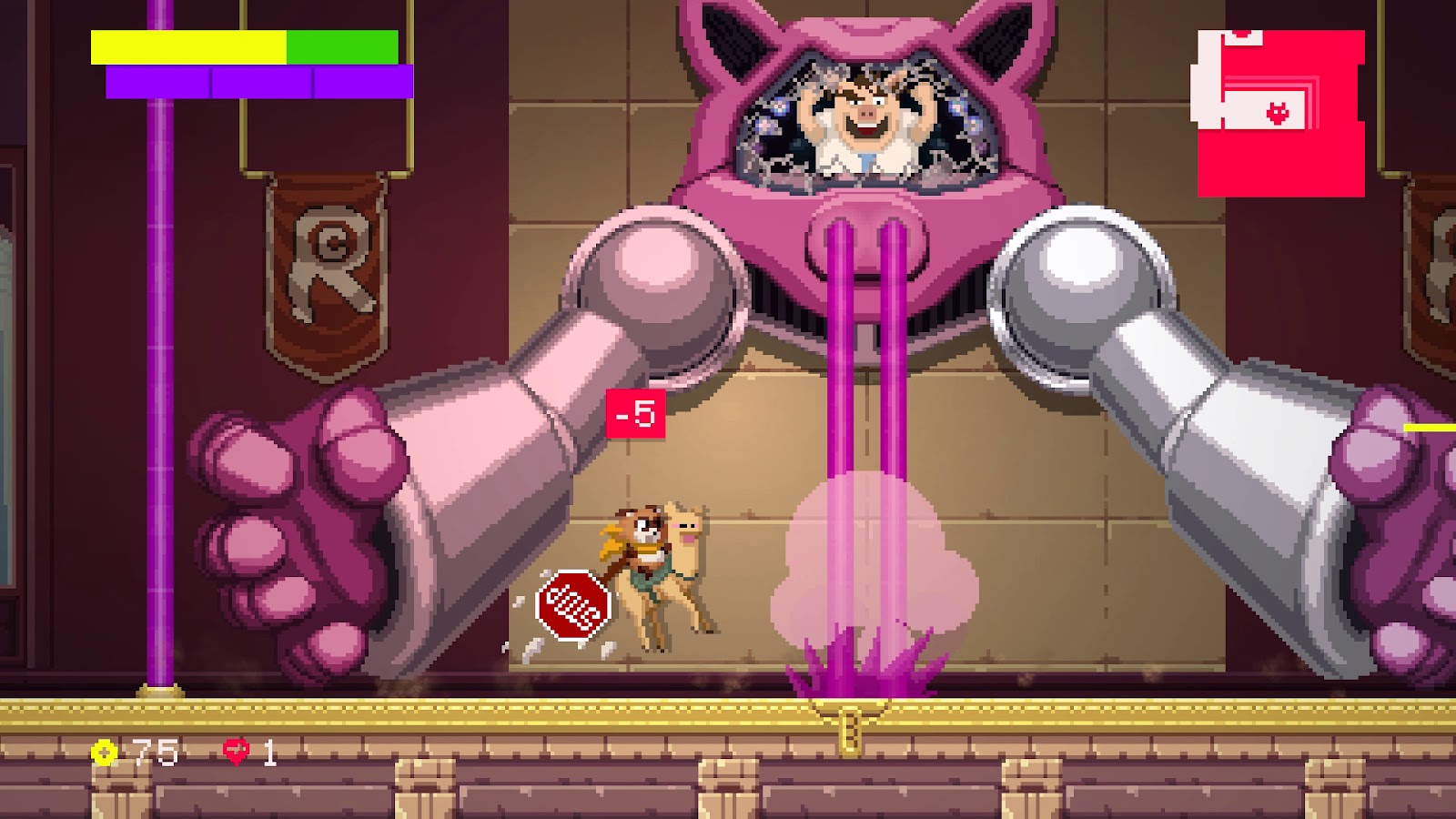 The Limited Edition is limited to only 500 individually numbered copies for Nintendo Switch and 300 for PlayStation 4, at a price of 29.99€, including a unique cover artwork and a colourful art booklet with game manual. 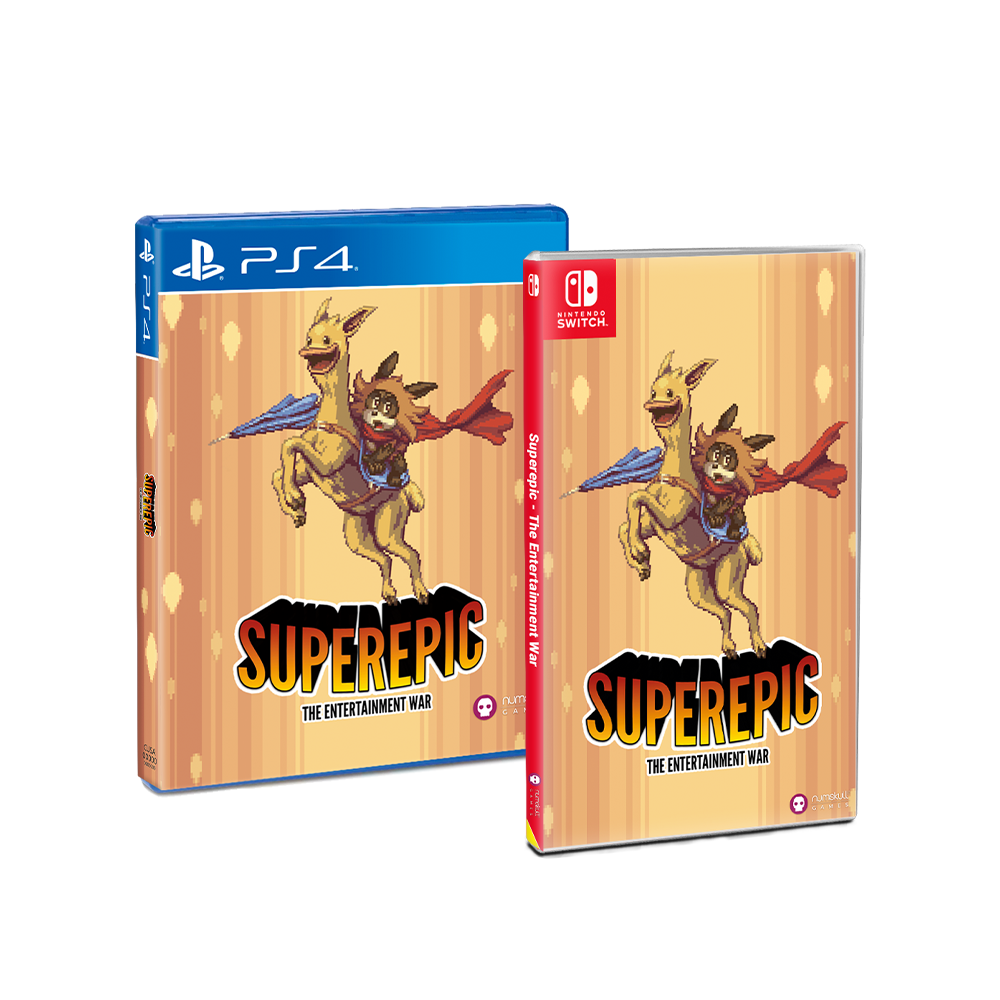 The Special Limited Edition is limited to 700 copies for Nintendo Switch and 500 for PlayStation 4, for 49.99€, including awesome additional collectibles: