Breakers Collection Breaks Out Of Obscurity For Glorious Comeback

For the first time on home consoles in the West with limited boxed versions!

Today, Strictly Limited Games are announcing an exclusive, limited physical release for the Breakers Collection by QUByte Interactive, in partnership with VISCO. Included are the 90’s cult classic 2D fighting game Breakers and its sequel Breakers Revenge, coming to home consoles in the West for the very first time ever. Additionally, exclusive new features, like an online versus mode or a highly-requested training mode, are part of the collection.

Breakers Collection will be available for Nintendo Switch, PlayStation 4 (PS4) and PlayStation 5 (PS5), as a boxed Limited Edition and Collector’s, with pre-orders kicking off on Sunday, May 22nd, at 12 AM CET (midnight), only at Strictly Limited Games. 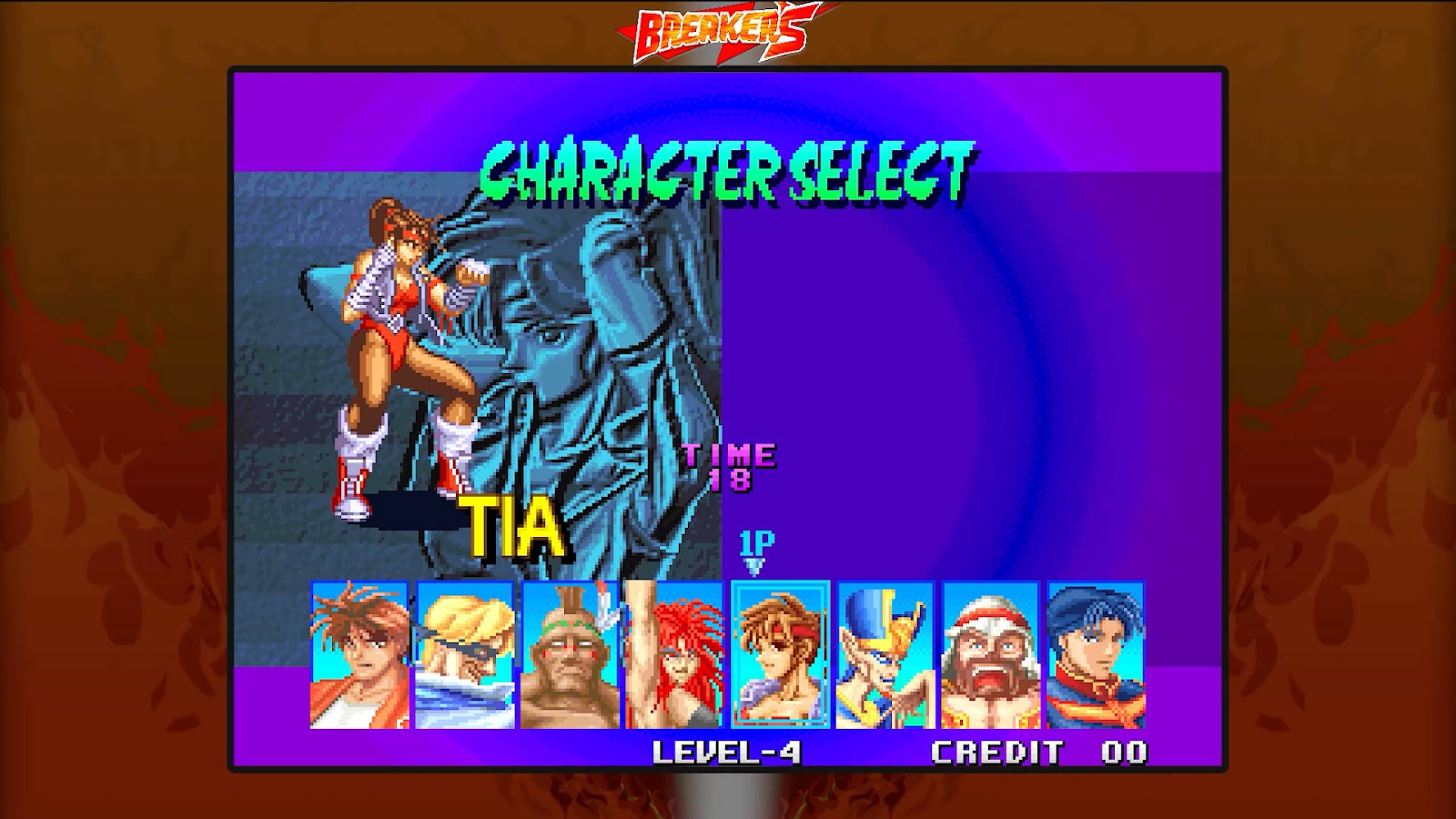 About the Breakers Collection:

The Breakers Collection includes two games: Breakers, a 2D fighting game released by Visco on December 17, 1996, for the Neo Geo and Arcades in Japan, as well as its sequel Breakers Revenge, released on July 3, 1998. On top of that, there will be brand-new content for the cult classics like an online mode, a training mode, an art gallery, and more.

In terms of gameplay, fans can expect the same special action-based fights similar to other fighting games of that era. Each of the eight distinctive fighters in Breakers, as well as the two additional characters from the sequel, Breakers Revenge, can perform super moves by accumulating enough energy in their power gauge and performing the command. On top of that, genre-typical moves like dashing, back-stepping, or acrobatic combos complete the old-school fighting game experience you don’t want to miss!

Check out the trailer to get a better feel for the action.

Over 20 years after the original release, Breakers finally breaks out of obscurity. We are proud to present to you the upcoming physical versions of both Breakers and Breakers Revenge in one refined collection, courtesy of the magnificent remastering efforts by QUByte. Easy to learn but challenging to master – this is a fighting game gem for retro fans and newcomers of all ages. This also marks Strictly Limited Games’ first release of a 2D fighting game, and we could not be prouder that it is a title with such a storied history that aligns so well with our values and deserves a permanent, physical legacy! 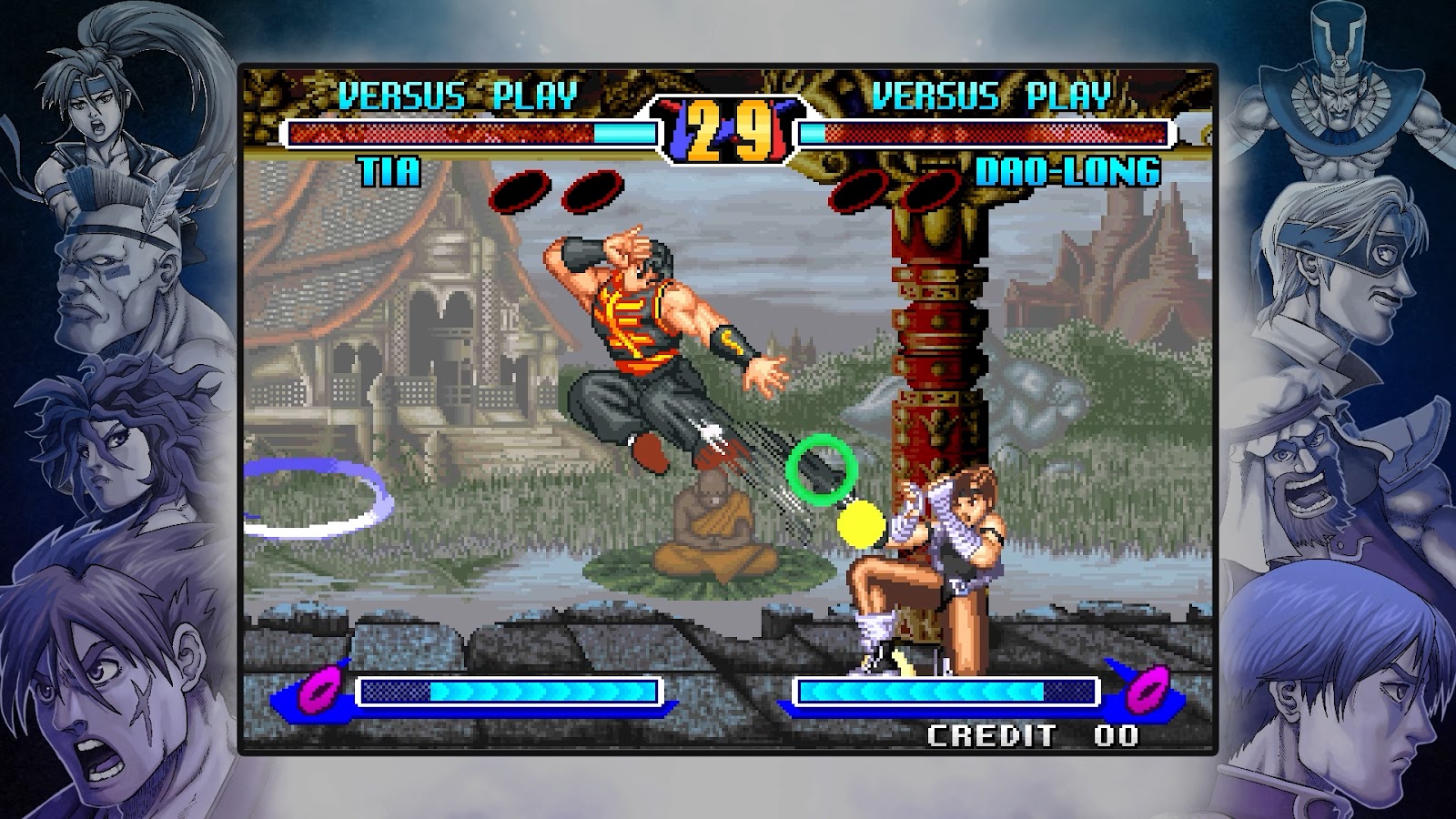 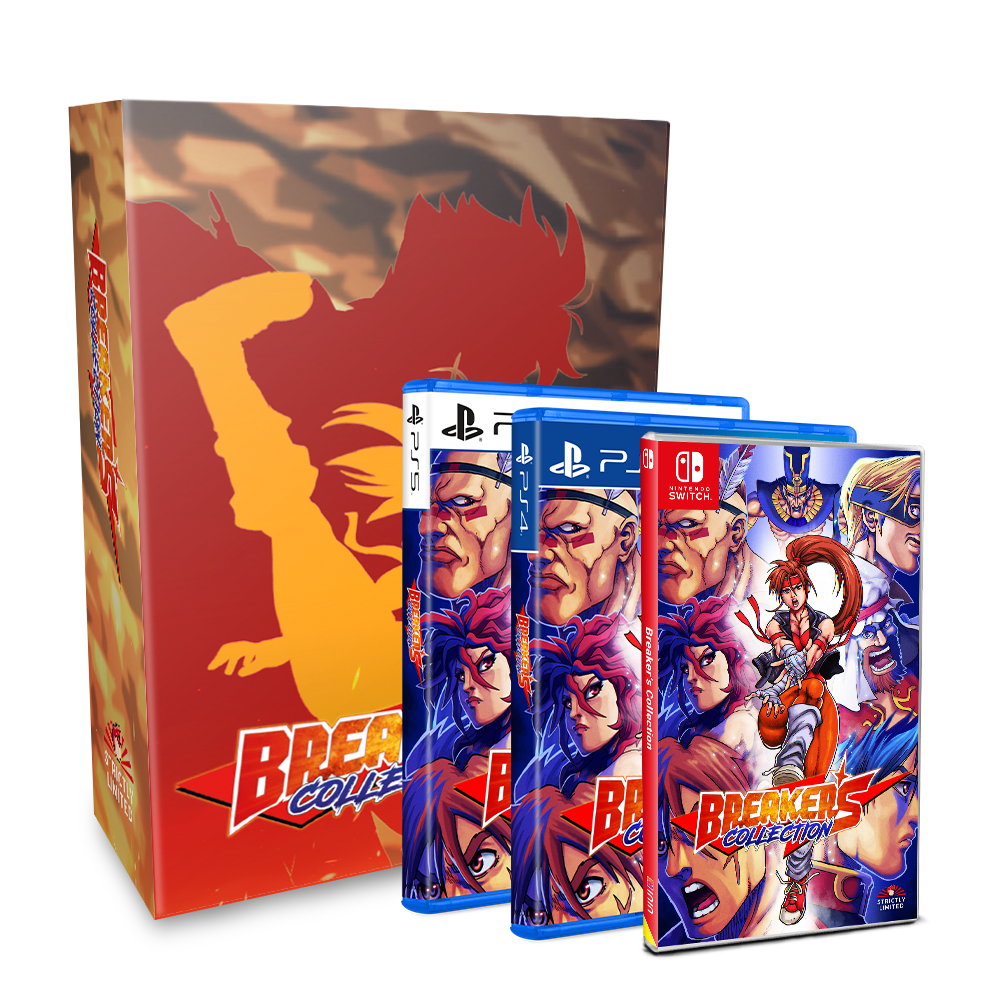 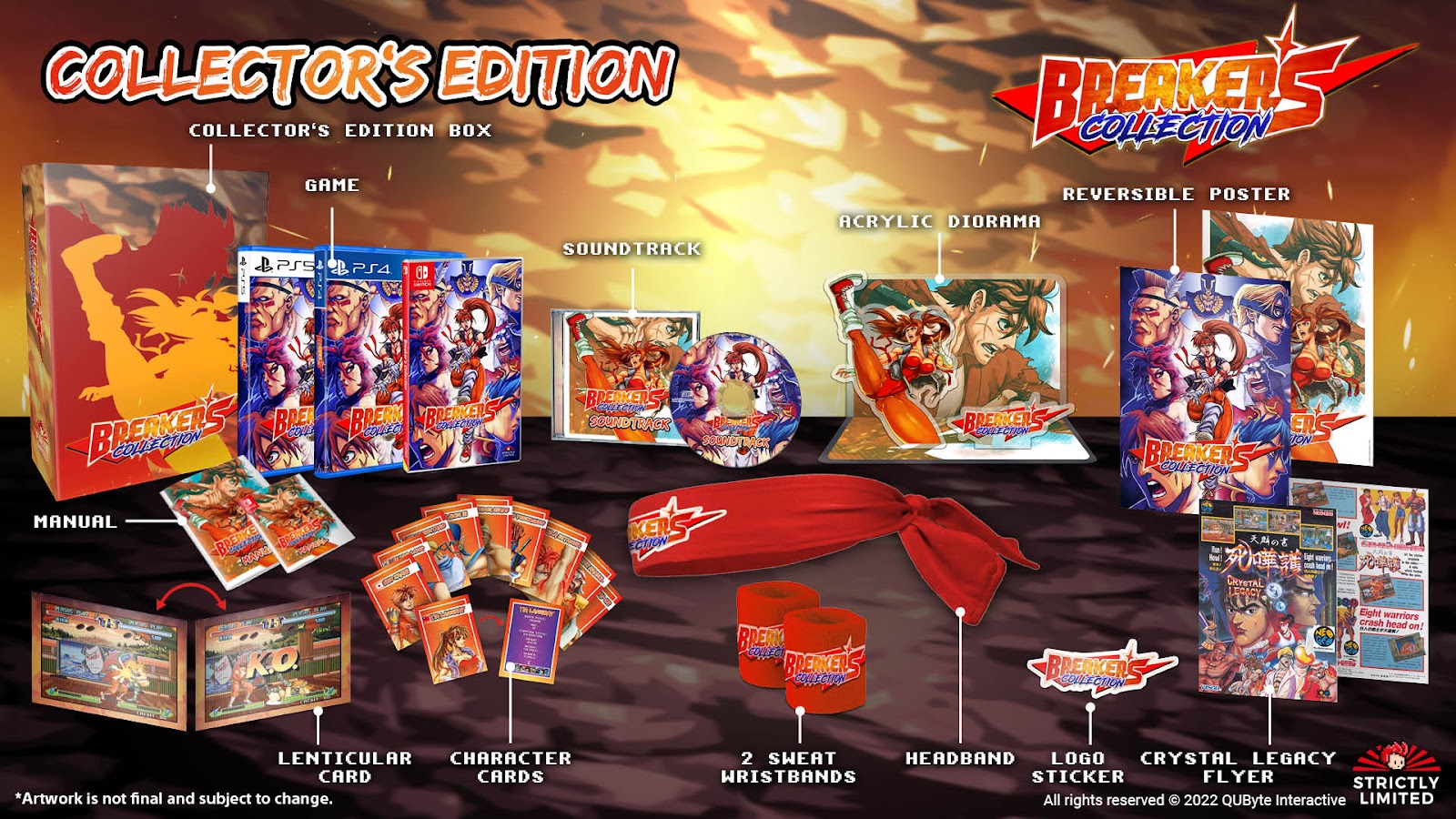 Strictly Limited Games is a German publisher based near Stuttgart, specialized in releasing a curated selection of digital download-only games in exclusive collectible physical editions for PlayStation 4, PlayStation Vita and Nintendo Switch. The company was founded in 2017 by Dennis Mendel, a former scholar for game studies and advisor at Fraunhofer Institute, and Benedict Braitsch. Both passionate collectors with a combined collection of over 7.000 digital and physical games for all console generations, their intention is to form an opposite pole to the current trend of digital-only releases. All collectors’ editions are available exclusively at Strictly Limited Games online store www.strictlylimitedgames.com.

About QUByte Interactive
QUByte is a Brazilian Game Developer and the largest Latin American Publisher on consoles. Our goal is to develop the industry through Porting and Publishing partnerships making games available to a broader audience on all major platforms, so they can realize their full potential.

About VISCO
Founded in 1983 and headed by Tetsuo Akiyama, a Visco Corporation (株式会社ビスコ) was involved in the planning, development and sale of a variety of console and arcade games, such as the classics Vasara and Breakers