Indiepublisher Ratalaika Games is proud to announce the imminent release of one of the 90s iconic titles, Avenging Spirit. July 29th, 2022 will see the arrival of Jaleco’s acclaimed 2-player platform arcade ‘rough house’ that captured the attention of gamers way back in the 90s. Now console gamers can immerse themselves in a challenging and bruising world that has stood the test of time.  Releasing on PlayStation 4, PlayStation 5, Microsoft Xbox One, Xbox Series X/S and Nintendo Switch, priced at 5.99 USD/EUR.

Give us what we want or else!

Originally presented as an arcade cabinet title back in 1991, Avenging Spirit is about a man who was tragically killed by a crime syndicate, whilst out with his girlfriend who has been kidnapped by these agents of evil. Now in the guise of a ghost he joins forces with his girlfriend’s father, a paranormal researcher, to rescue his daughter Gennifer but revenge is top of his agenda. Ironically the crime syndicate is researching ghost energy and their aim is to force the father of the kidnapped girl, the expert in the field, to cooperate and give them the information they dearly want!

Possession is the key to success

Our ghostly, potential hero will possibly win the day by possessing a great cast of characters and when he does, he takes over their persona, abilities, etc! Switching bodies gains you the weapons and attributes.

Fighting your way through 6 stages of violence, action, challenges and fun is constant whilst also retrieving ‘keys’ at various stages to find and infiltrate the syndicate’s base! Can you find your kidnapped girl, will you be able to possess her? (Weird heh!). Can you eventually take revenge on the evil syndicate mob?

That is not the end of this traumatic fight for total justification and annihilation of all that the mob represents. A number of surprises will be forthcoming as you reach the later stages of the game! 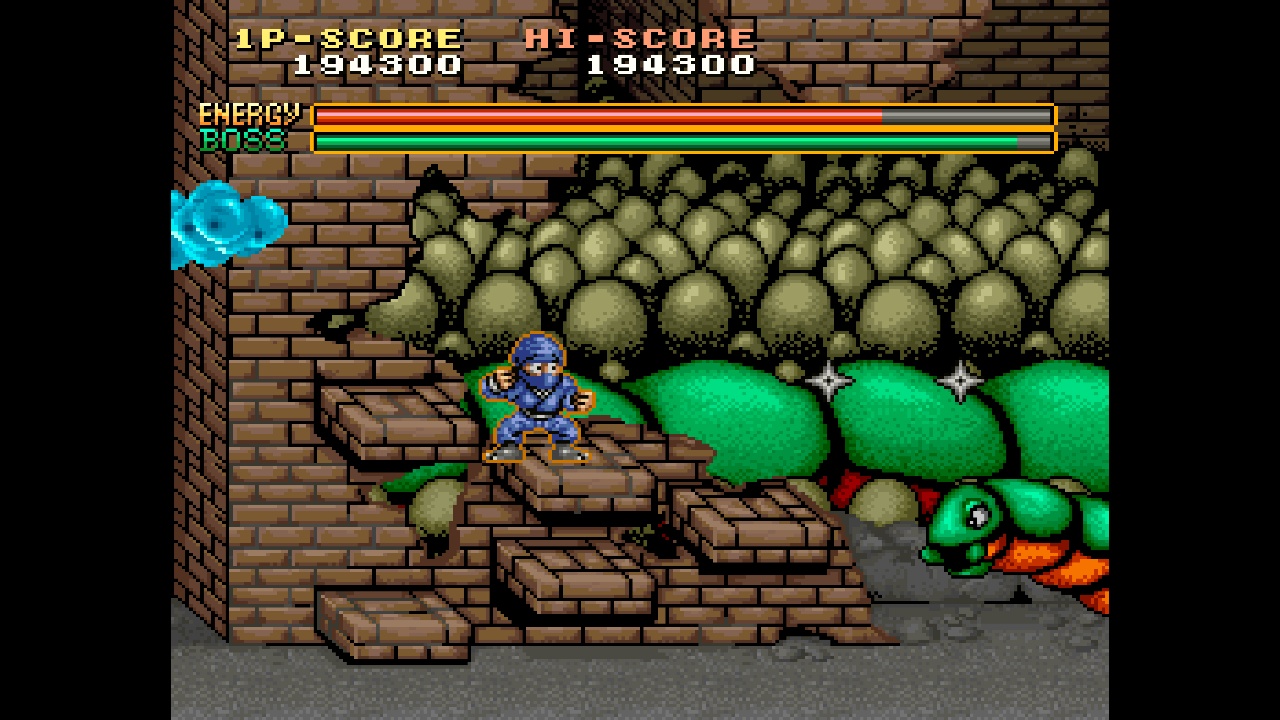 Facts you need to know: 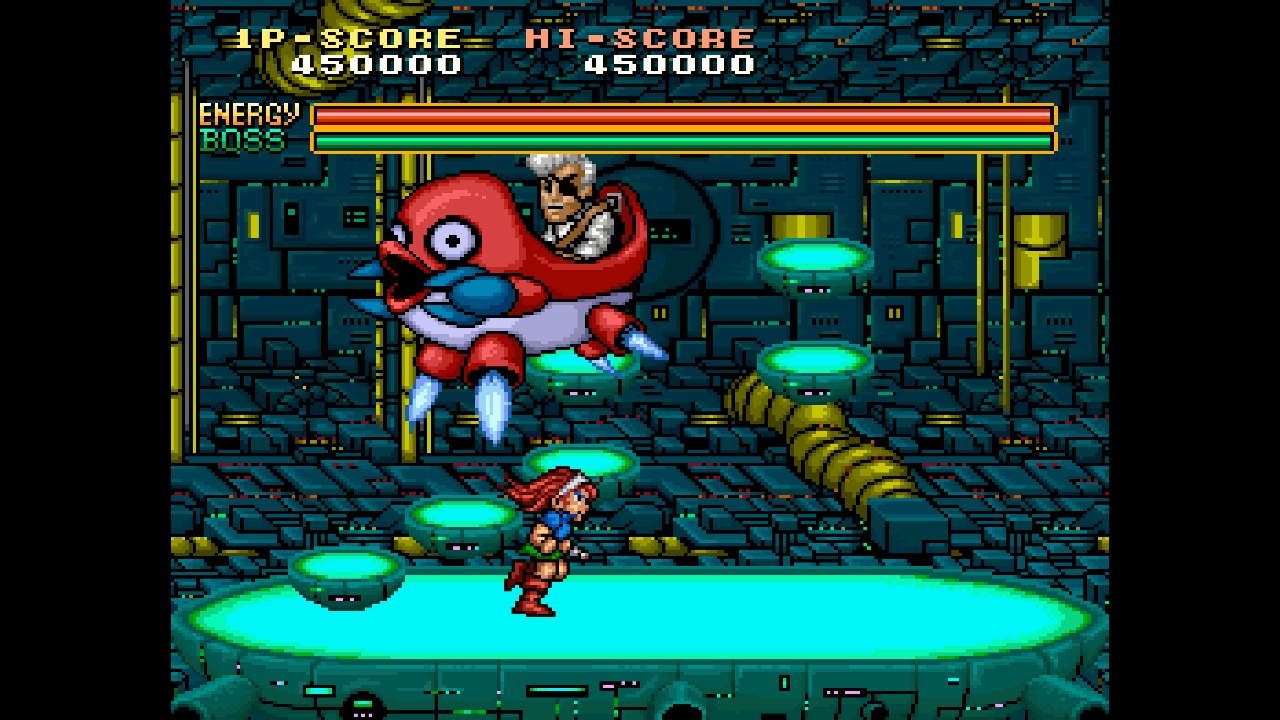 FIGHT TO REST IN PEACE?