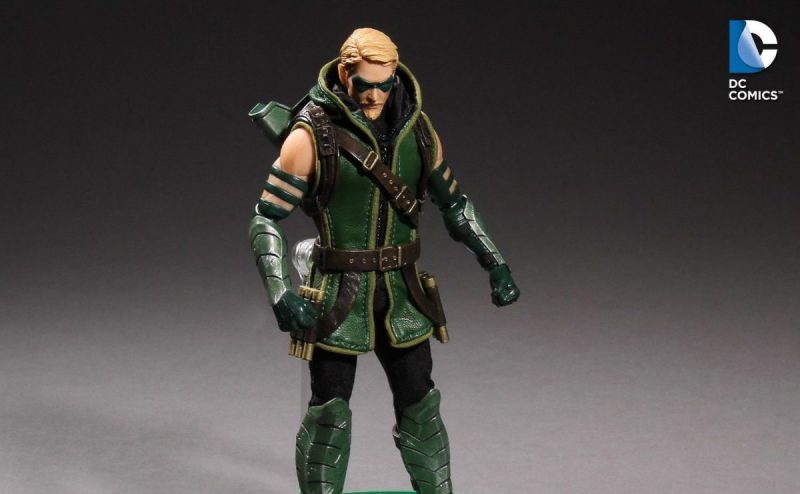 Nick “The Ocho” Ochoa takes a look a the astoundingly awesome Mezco figure of the Emerald Archer!

The Green Arrow is a vigilante superhero who uses archery, technology, and martial arts to fight crime. The world knows him as Oliver Queen, heir of the Queen Industries fortune, but his heroic alter-ego is Green Arrow: protector of Star City. As a member of the Justice League, he relies on his unmatched archery skills, vast array of specialized arrows, incredible agility, and fierce hand-to-hand combat knowledge instead of super powers to uphold justice.