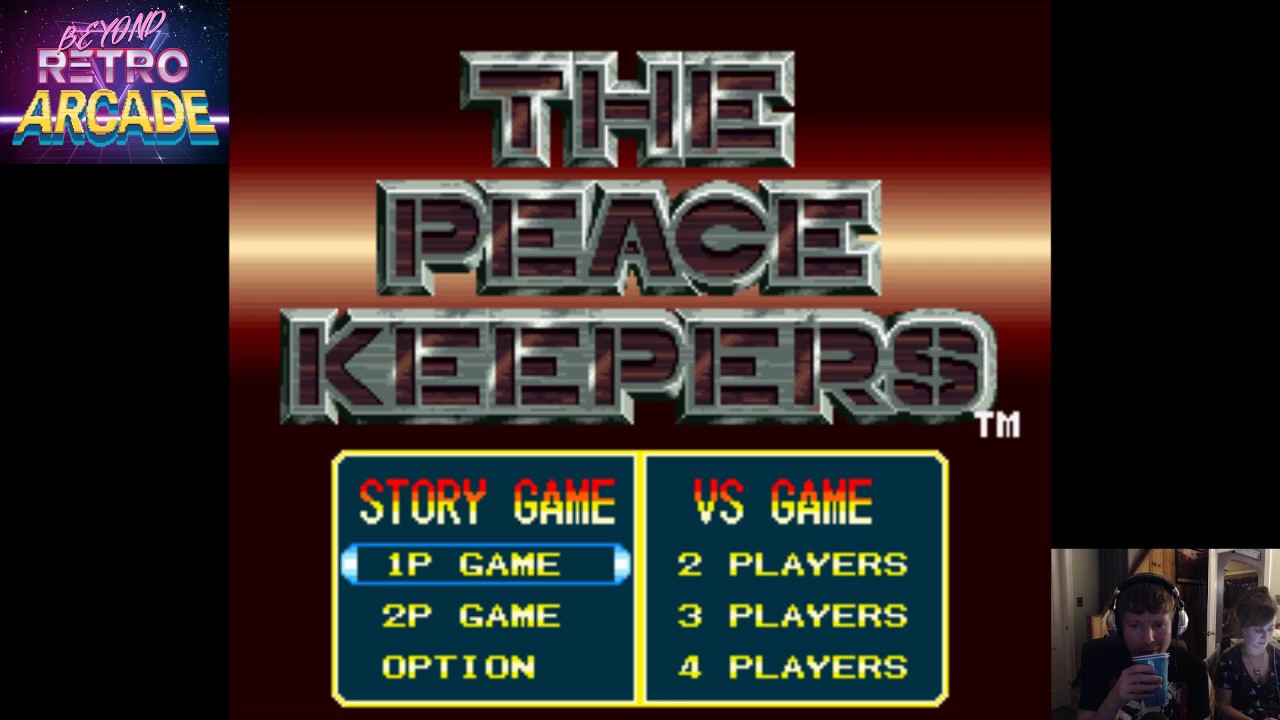 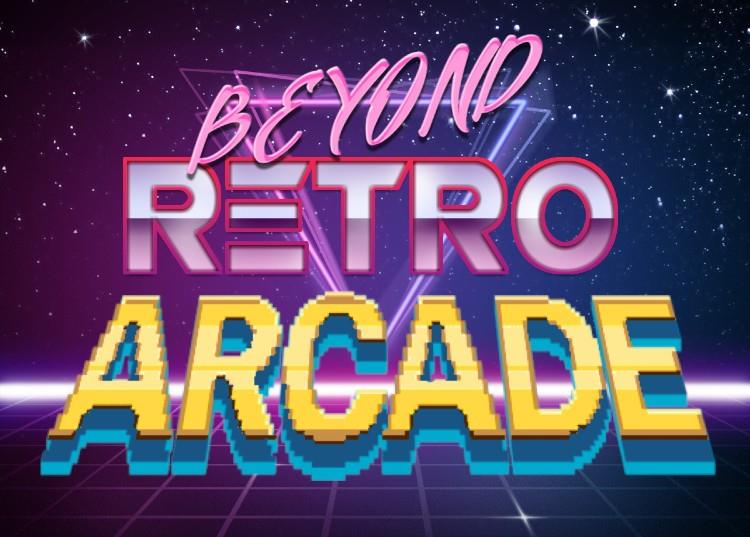 The Peace Keepers, known in Japan as Rushing Beat Syura (ラッシング・ビート修羅 Rasshingu Bīto Shura) is a beat ’em up video game released for the Super Nintendo Entertainment System in 1993. It is the third game and final game in the Rushing Beat trilogy, following Rival Turf!and Brawl Brothers, although the three games were localized as unrelated titles in North America.

The game distinguishes itself from the rest of the series by shifting focus from the two main characters of the previous games (Douglas Bild and Rick Norton in Japan). It also adds a variety of new features including new special attacks, branching gameplay paths and multiple endings.

Like the previous games in the series, The Peace Keepers features various changes from the original Japanese version. The story was altered, as were various aspects of the game’s presentation and gameplay.