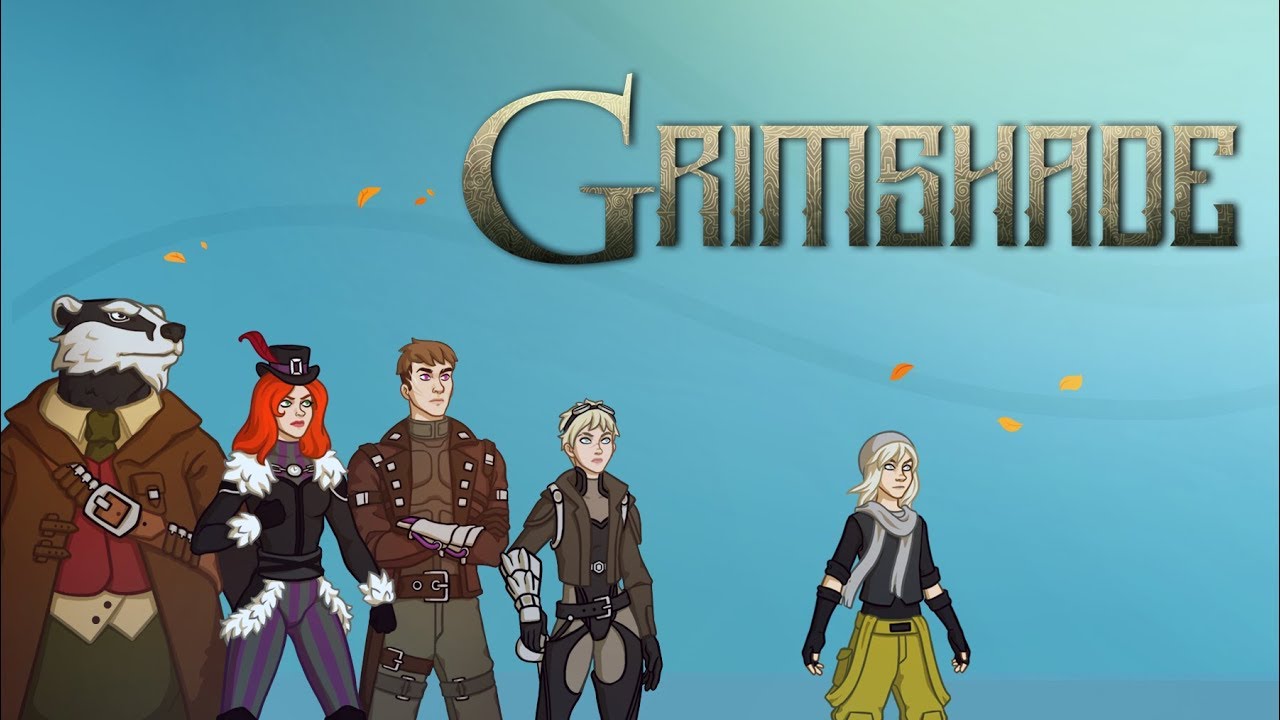 March 26th 2019 – Russia – Talented Russian developer TaleRock, a team of 21 gaming specialists, is pleased to open up the world of Ree’fah and present Grimshade, a party-based, tactical adventure role-playing game. This eye catching and beautifully crafted turn-based RPG is available now by publisher, Asterion Games, on Steam for £15.99 | $19.99 | €16.99.

The Steam launch follows a successful Kickstarter campaign, and its completion heralds a unique twist of the RPG genre.

Every Picture Tells a Story

Grimshade tells the story of the company of heroes, by a twist of fate, involved in the cycle of events unfolding in the world of Ree’fah. Numerous dreadful monsters infest the forest around the city of Brann and the high walls can no longer protect its residents from the attacks. The menacing army of the neighbouring kingdom have suddenly landed on the outskirts of the city, wreaking havoc. There is no hope for salvation. The strength of the city defenders is failing, and the King and his loyal Champions have vanished.

A not to be missed or skipped tutorial will introduce the player to the seven unique cast members, along with their weapons and tactical skills. Each of the cast has five slots in which to equip different pieces of equipment, together with a unique ability; melee/ranged attacks, defensive boosts, utility or special boosts. Adjusting the equipment before the battle, and selecting the squad and the skill set for each hero you will use during the combat is just a small part of what is on offer. The intuitive nature of progression in Grimshade ensures a great level of ongoing immersion and consistent challenges.

Explore the fantastic and sometimes frightening world of Ree’fah, with deep and intriguing dialogue, and visual detail complemented by the strong and compelling storyline that unfolds as you meet and interact with characters, battle and become embroiled in ongoing conflict.

Forge your own path, make decisions in numerous side activities or head out and explore the world. You’ll find new special equipment to expand your tool set, dive head first into the plot, and uncover facts about the world’s history and its inhabitants. Search far and wide and you’ll maybe even discover hidden Easter-eggs. Which so much to do, and many decisions ahead, you’ll develop relationships between heroes and unlock a variety of possible endings.

“The team are delighted with the end result and we have adapted our gaming ideologies into what we believe is a very unique presentation, in both look and gameplay”. Max Zogheib – Lead Game Designer on Grimshade.

“For instance, by playing many RPG games, you can face two irritating dilemmas. An endless grinding is the first, as you need to improve stats and properly arm all your heroes. Then, when you have an ideal party which could easily defeat any enemy, the game grants you another character(s). They are weak, low-level, undressed and it’s easier to abandon them, rather than grind again. We’ve tried to find the solution for both problems, leaving out the EXP & STAT system. Our characters develop horizontally, expanding their variety of abilities and improving synergies between them. Each new hero you gain smoothly integrates into the gameplay. His skills will be vital in following encounters with enemies and bosses.”

Grimshade is a game to master, not simply complete.