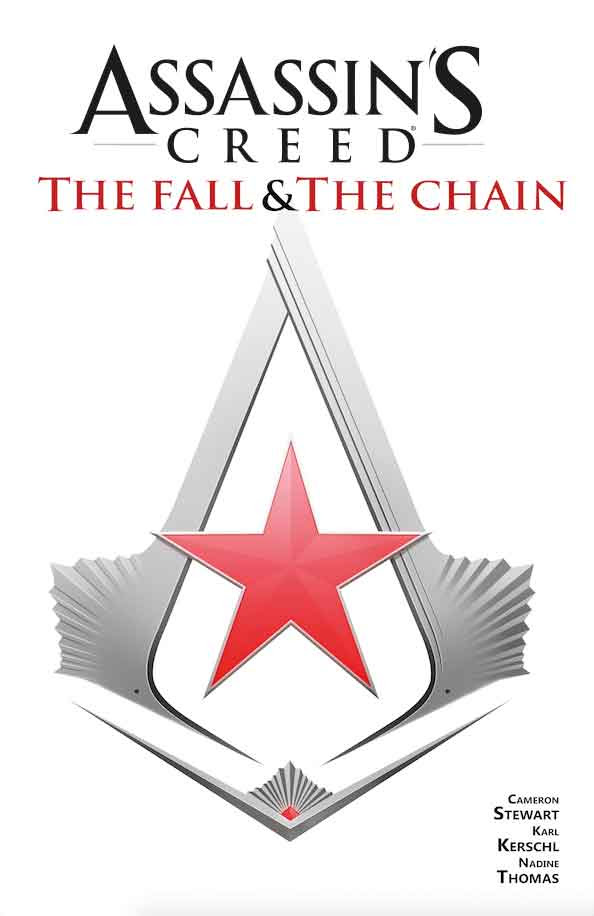 An original comic book saga from the award-winning team of Cameron Stewart and Karl Kerschl!

Based on the video game series by Ubisoft that sold millions worldwide, this sensational new graphic novel will tap deeper into Assassin’s Creed® lore as fans witness the rise and fall of a new assassin in a brand-new location, Russia, where “nothing is true, everything is permitted”.

Assassin’s Creed®: The Fall & The Chain hits stores and digital platforms in October 2019 and is available for order from the May edition of PREVIEWS.