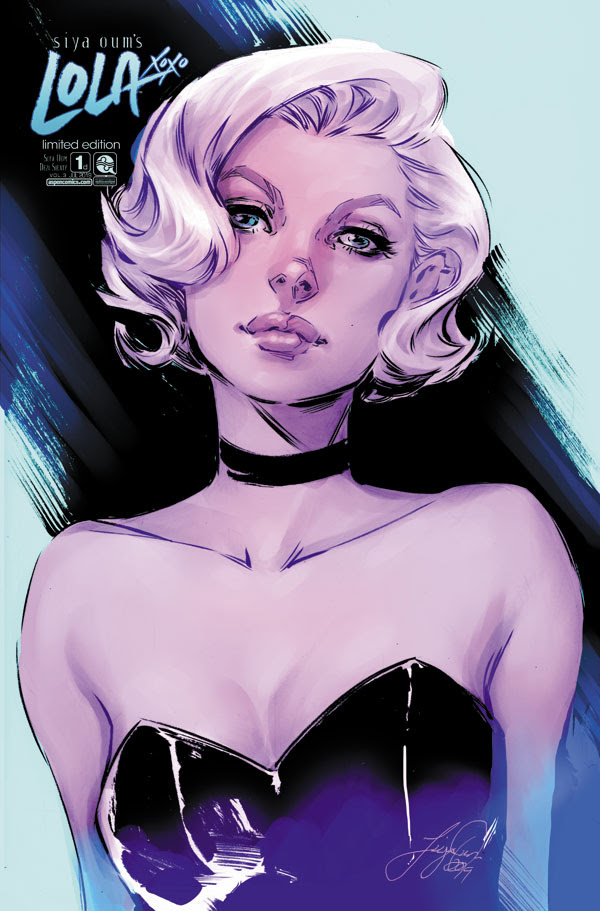 Aspen Comics recently announced its approach to streamline their release of titles in 2019 and focus on their core and flagship titles in an effort to feature the standard of quality the publisher is known for in the industry.

The publisher has announced they will be offering two Lola XOXO#1 Retailer Special Edition variant covers with no restrictions on order quantity by creator Oum and several others to be revealed. This is the first time Aspen has provided retailers the chance to order their incentive variants with no restrictions and encourages fans to check with their local comic book store to pre-order.

For more information Aspen encourages fans to subscribe to their weekly newsletter on www.AspenComics.com and www.Aspenstore.com