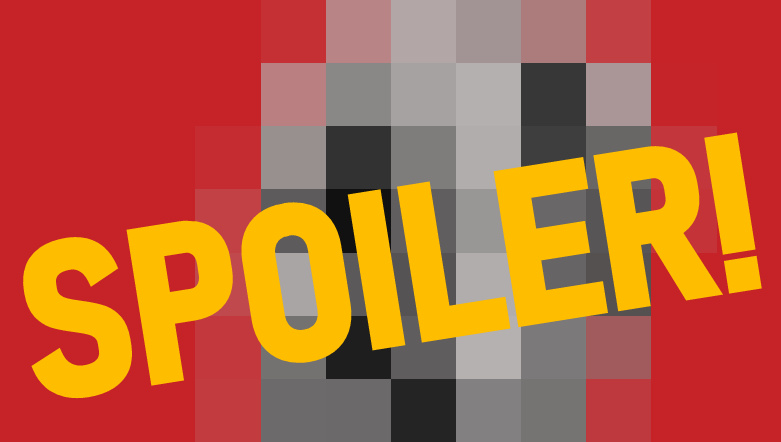 Image/Skybound Entertainment is pleased to announce that THE WALKING DEAD #192 by Robert Kirkman and Charlie Adlard is immediately being rushed back to print in order to keep up with overwhelming customer demand for this event issue and will get a commemorative cover treatment.

THE WALKING DEAD #192 commemorative cover will feature imagery showcasing the latest twist to the series—the details of which were first scooped by the New York Times this morning—and will be on shelves the same day as THE WALKING DEAD #193 hits stores.

THE WALKING DEAD #192 explores the aftermath of the previous issue as Carl fights for the Commonwealth… but who is he fighting against?

THE WALKING DEAD #192 (Diamond Code APR198094) will be available on Wednesday, July 3. The final order cutoff for comic shop retailers is Monday, June 10.