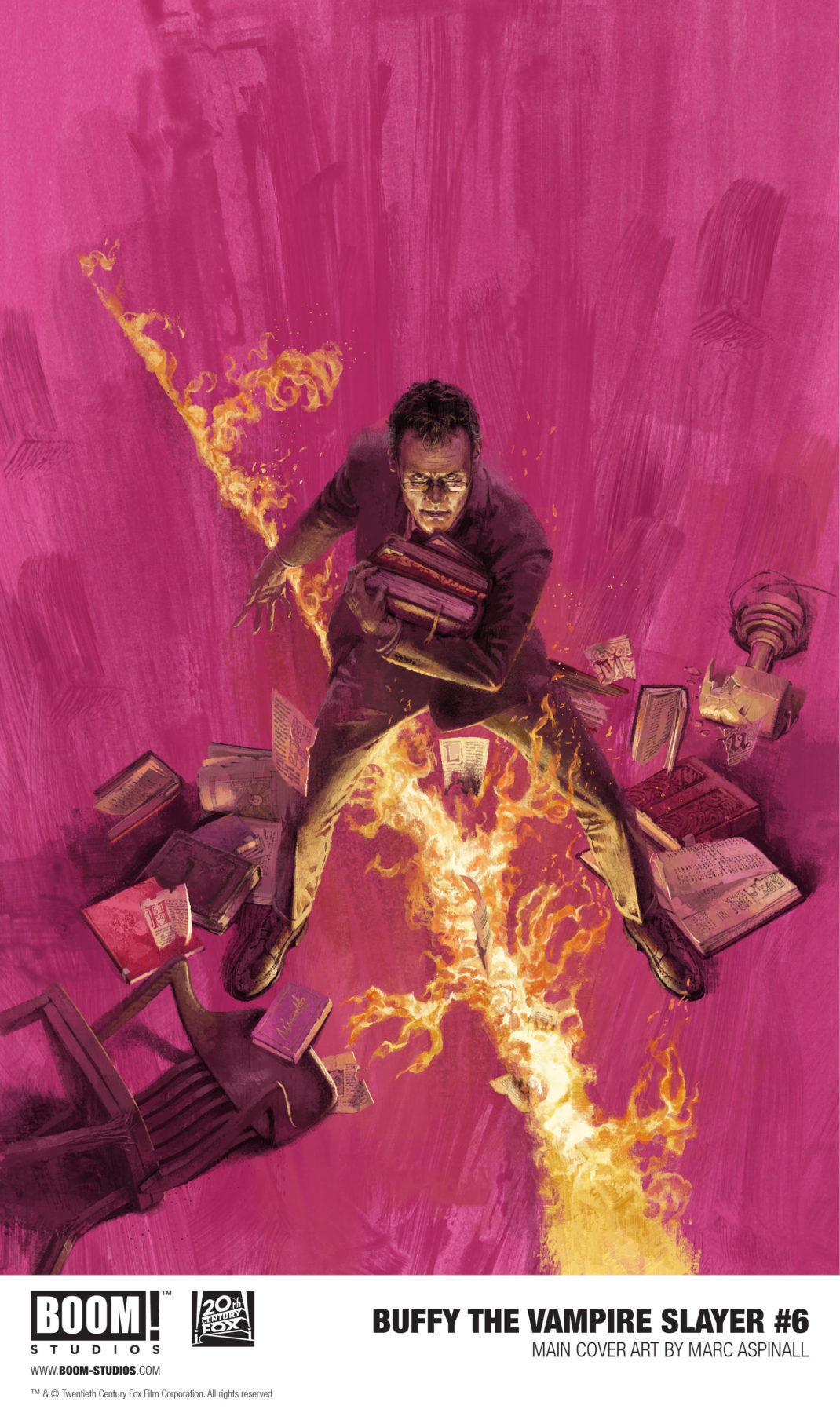 “High school can be hell and no one knows that better than Buffy the Vampire Slayer, who returns to her teenage roots in a new comic book series from BOOM! Studios”—The New York Times

How far would you go for your best friend? Xander is becoming the very thing the Scoobies fight against every night: a vampire. Buffy is tearing through Sunnydale in search of a mythical cure while trying to stop Mistress Drusilla from opening the Hellmouth, and Willow may have found something that could fix Xander and save the day but comes at an impossibly high price.  But magic always comes at a cost—is Willow willing to lay everything on the line and make a sacrifice so final that nothing will ever be the same again?

Print copies of BUFFY THE VAMPIRE SLAYER #6 will be available for sale on July 3, 2019 exclusively at local comic book shops (use comicshoplocator.com to find the nearest one) or at the BOOM! Studios webstore. Digital copies can be purchased from content providers, including comiXology, iBooks, Google Play, and the BOOM! Studios app. 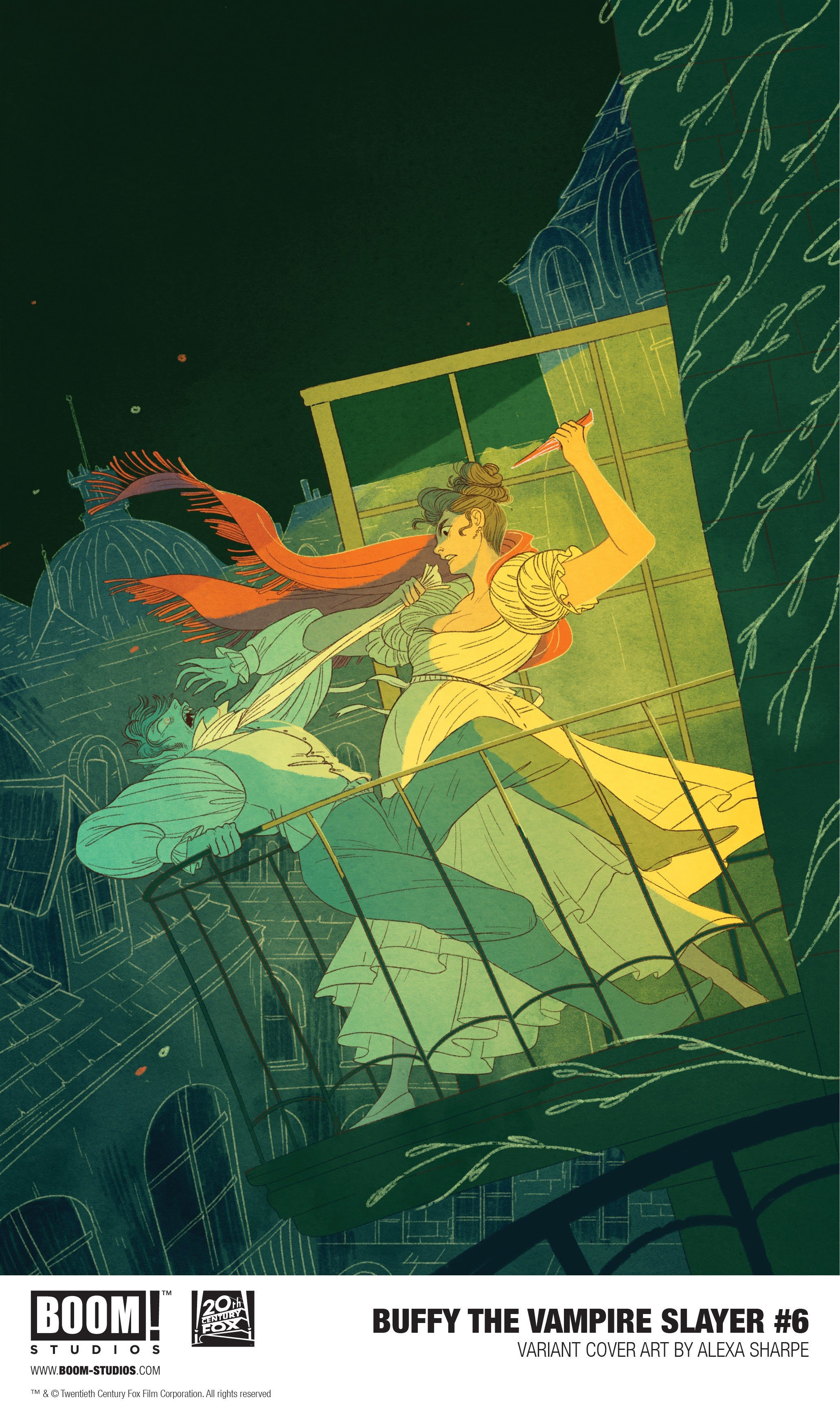 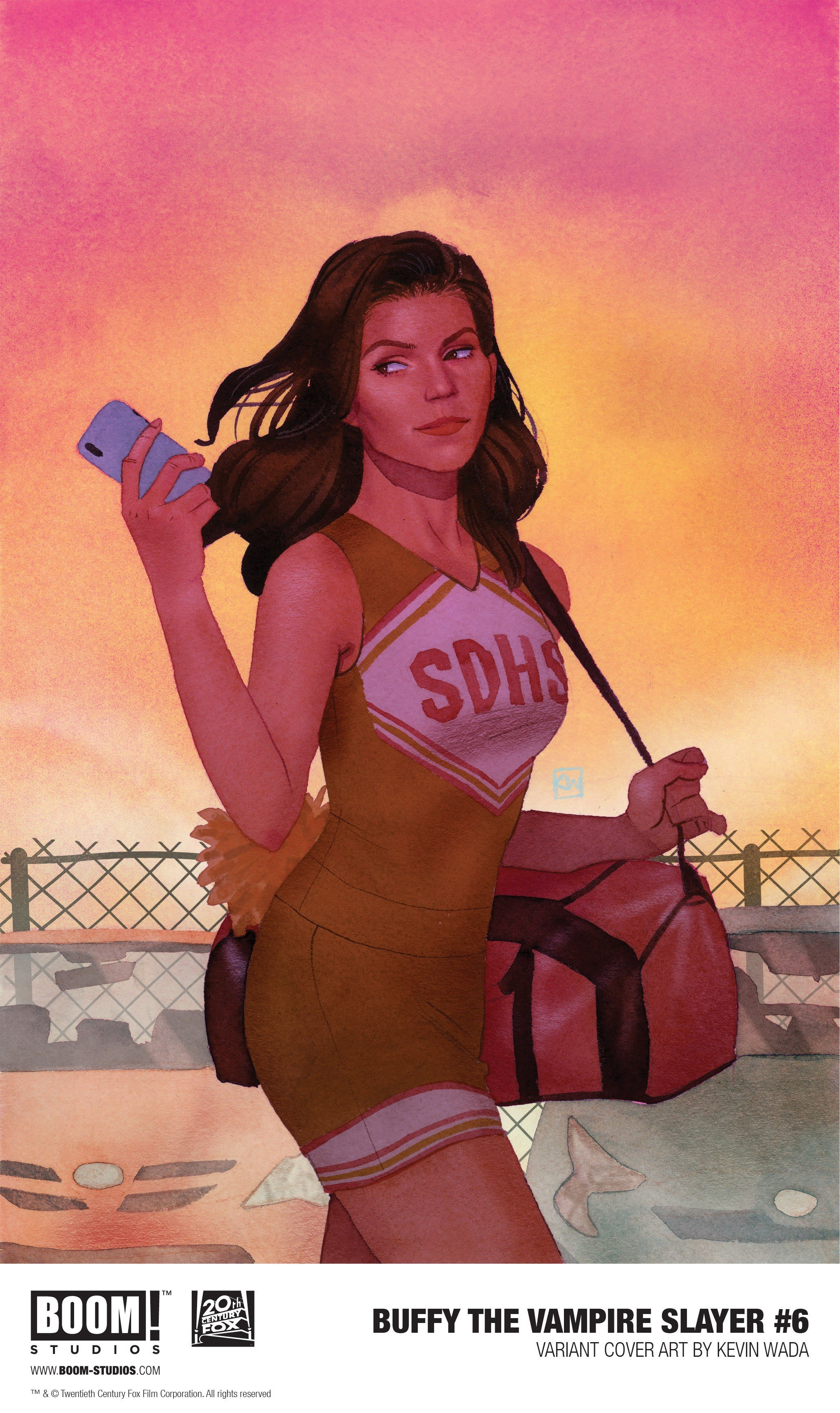 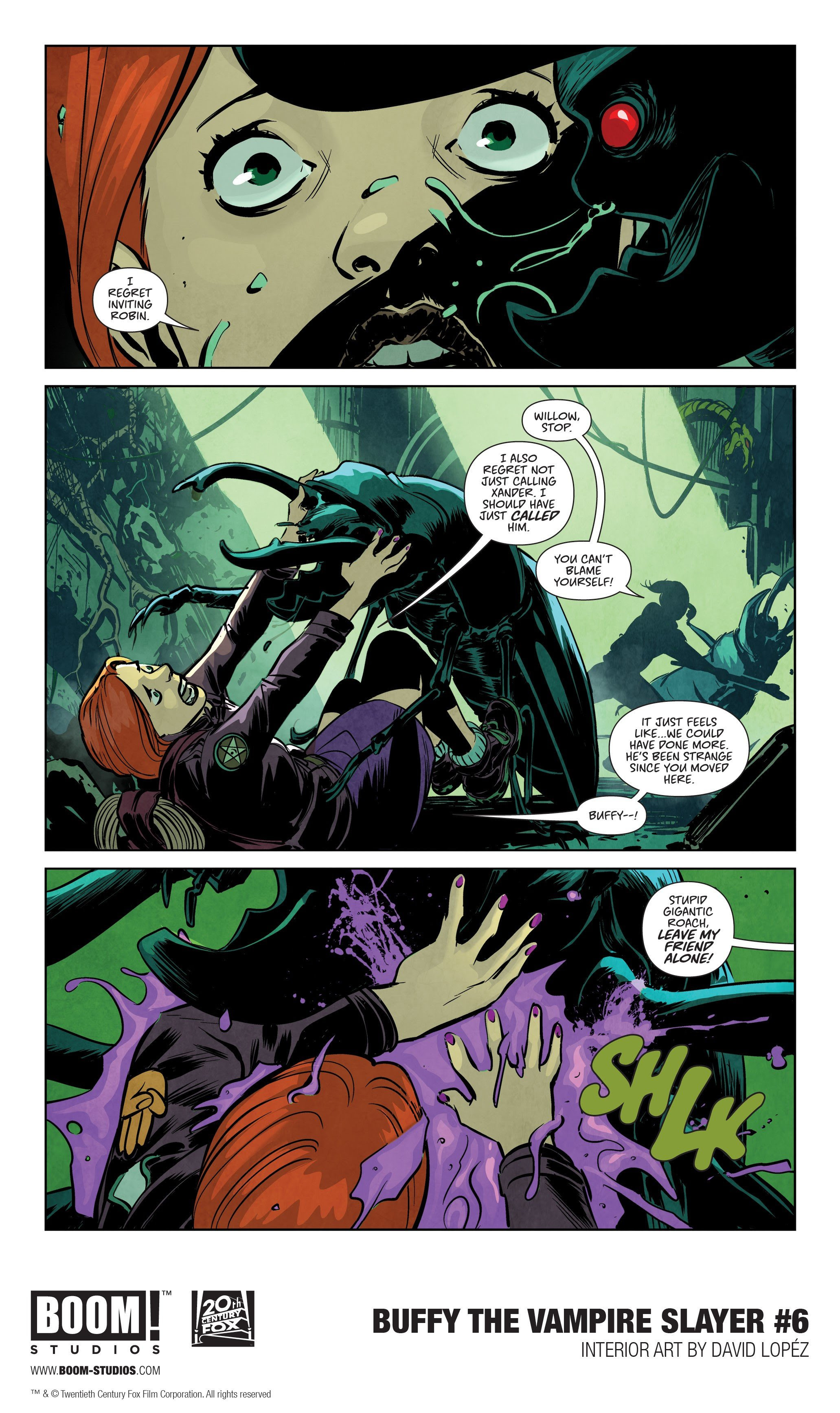 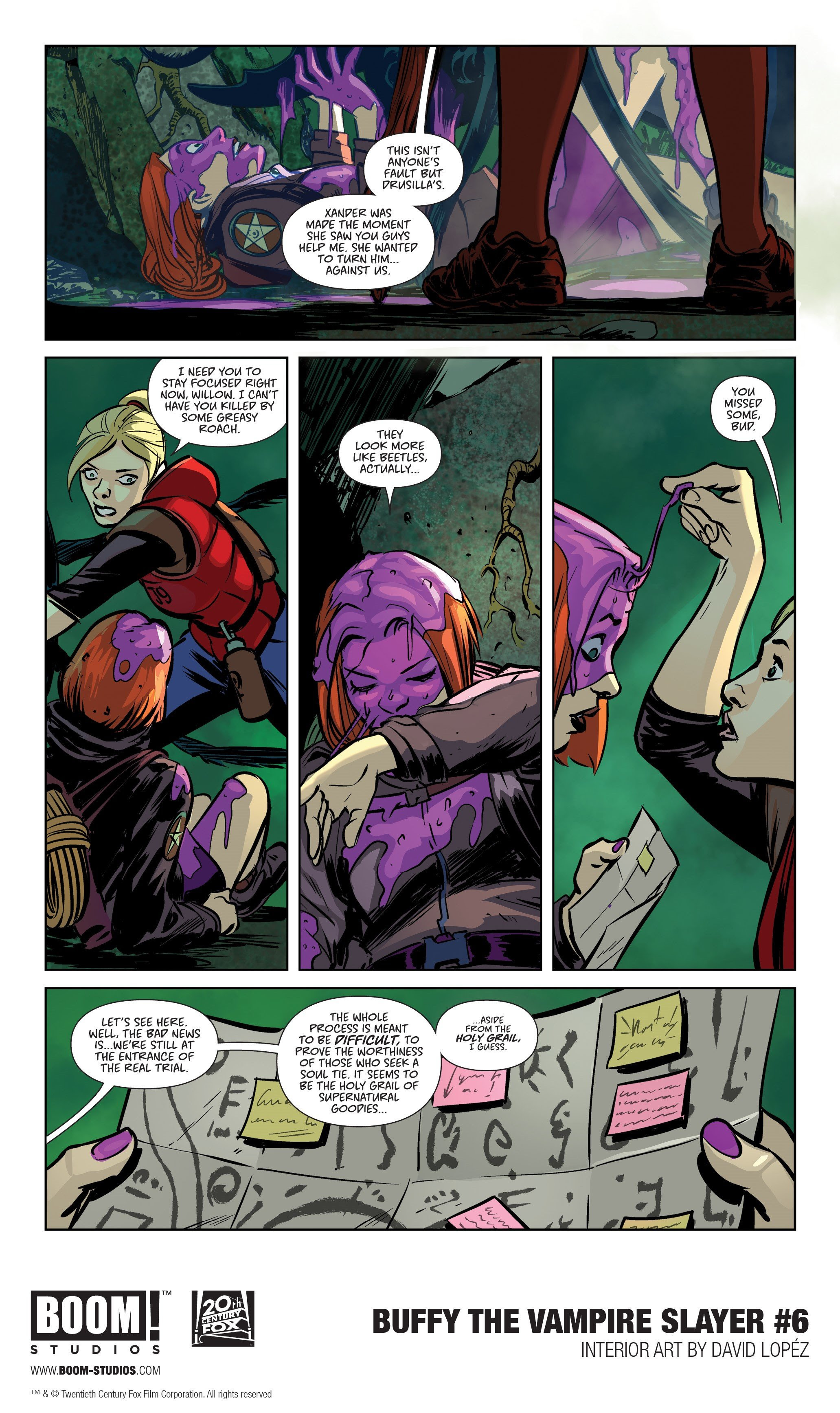 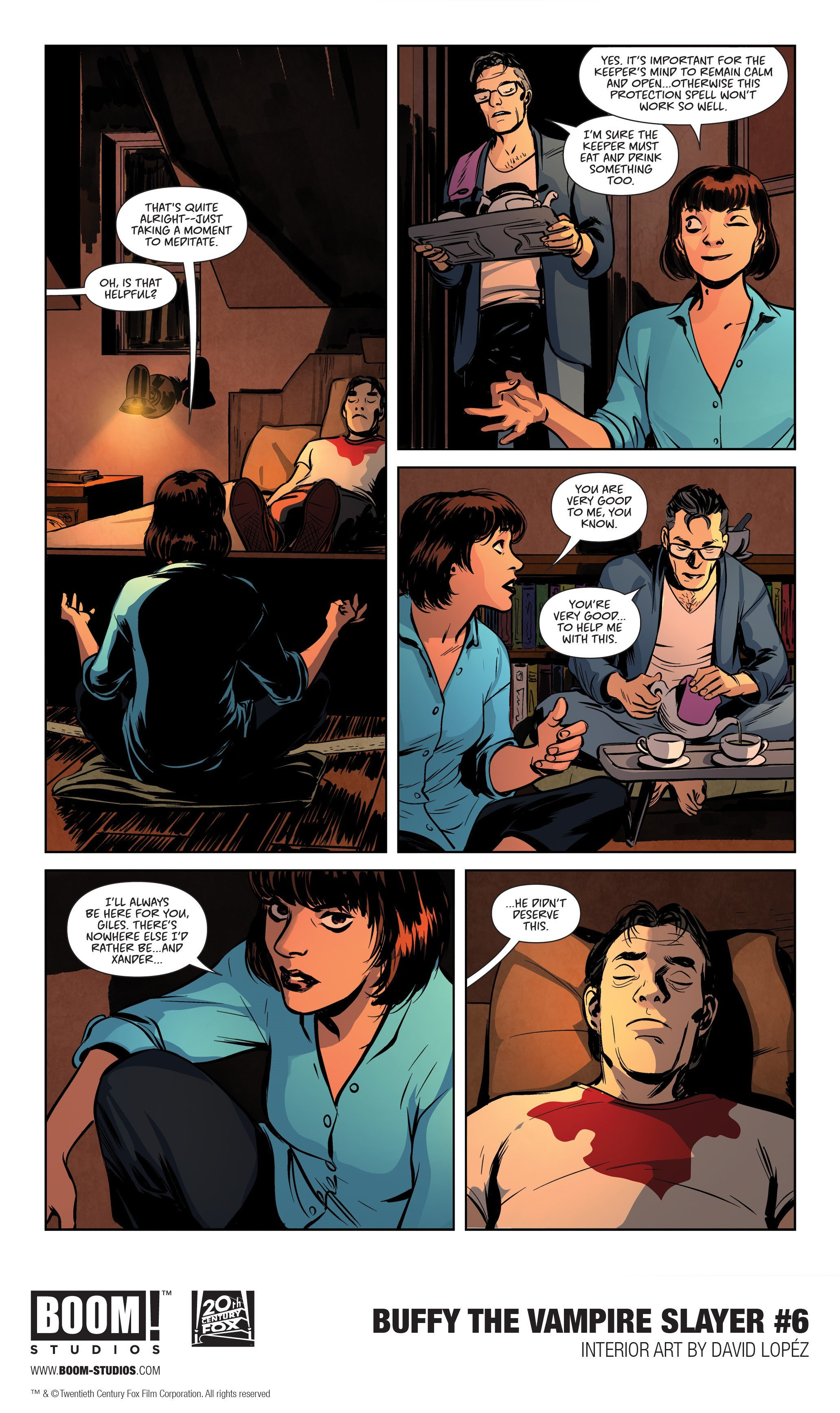 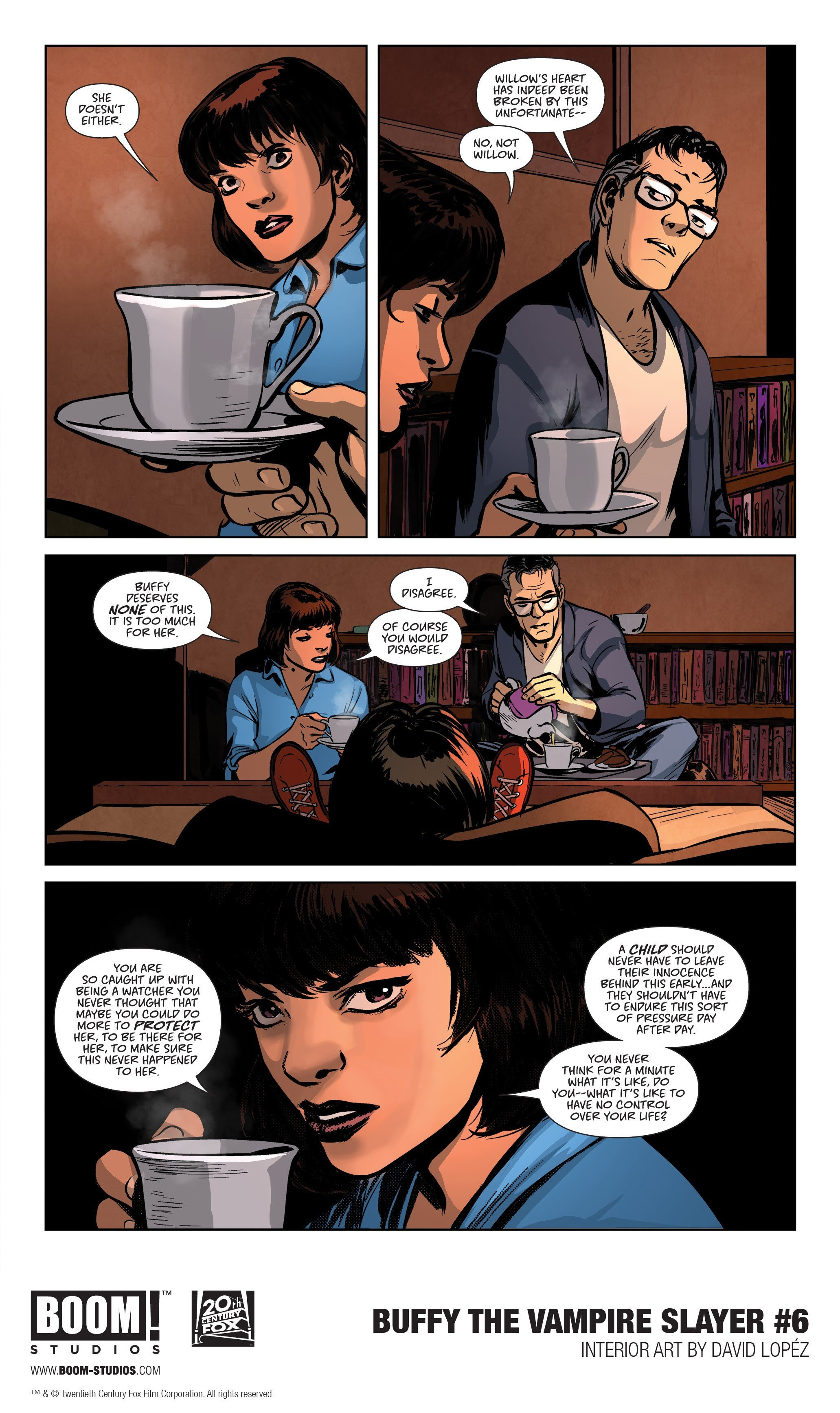 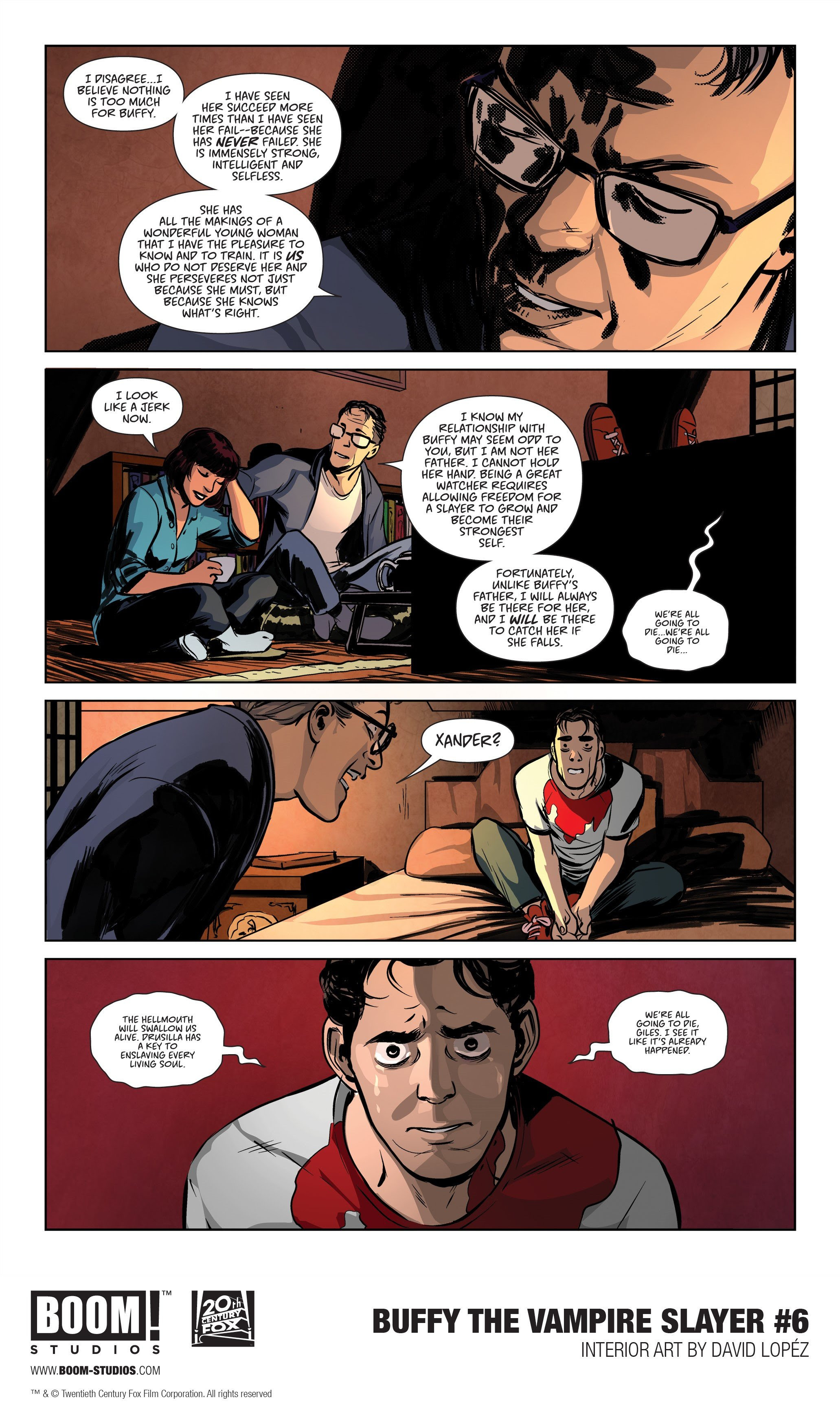