“a compelling teen soap with fantasy elements, and the attention to character and slick, dynamic artwork make it one of the best licensed comics in recent memory” – AV Club

“…there’s no reason you should be missing out on Go Go Power Rangers” – ComicBook.com

“This series continues to be one of my favorite comic books on stands!” – IGN

BOOM! Studios, under license by Hasbro, Inc. (NASDAQ: HAS), today revealed a first look at one of the biggest mysteries in Power Rangers history as the GO GO POWER RANGERS series joins the epic Necessary Evil event in July 2019.

The Mighty Morphin Power Rangers are back on Earth after the incredible events ofShattered Grid, but they don’t seem to remember the details of their epic battle with Lord Drakkon, the twisted alternate-reality version of Tommy Oliver, who threatened to destroy the very fabric of the universe before the combined might of Power Rangers from across the galaxy ended his nefarious plan. So why don’t the Power Rangers recall exactly what happened? And what does that have to do with the strange events occurring around them? The answers to these game-changing questions will reveal the untold story behind one of the most explosive reveals in Mighty Morphin Power Rangers history.

Print copies of SABAN’S GO GO POWER RANGERS #21 will be available for sale on July 10, 2019 at local comic book shops (use comicshoplocator.com to find the nearest one), or at the BOOM! Studios webstore. Digital copies can be purchased from content providers like comiXology, iBooks, Google Play, and the BOOM! Studios app.

Currently, Power Rangers is celebrating 26 continuous years on the air, making it one of the longest running kids’ live-action series in television history with nearly 900 episodes aired to date. Created by Haim Saban and launched in 1993 with Mighty Morphin Power Rangers, the franchise celebrates its milestone anniversary year with the 26th season, “Power Rangers Beast Morphers” currently airing on Saturdays at 8 a.m. (ET/PT) on Nickelodeon in the U.S.

For continuing news on the SABAN’S GO GO POWER RANGERS series and more from BOOM! Studios, stay tuned to www.boom-studios.com and follow@boomstudios on Twitter. 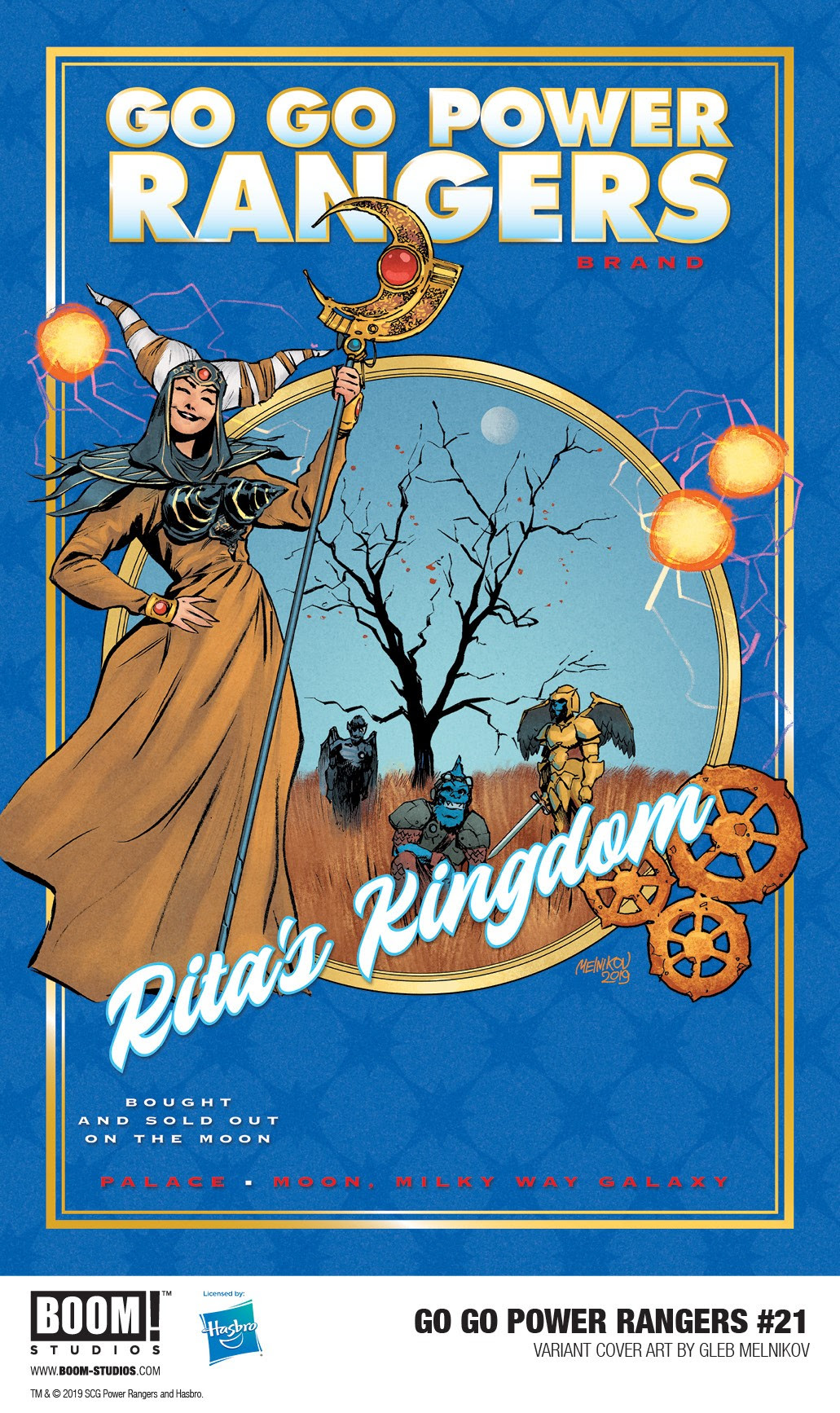 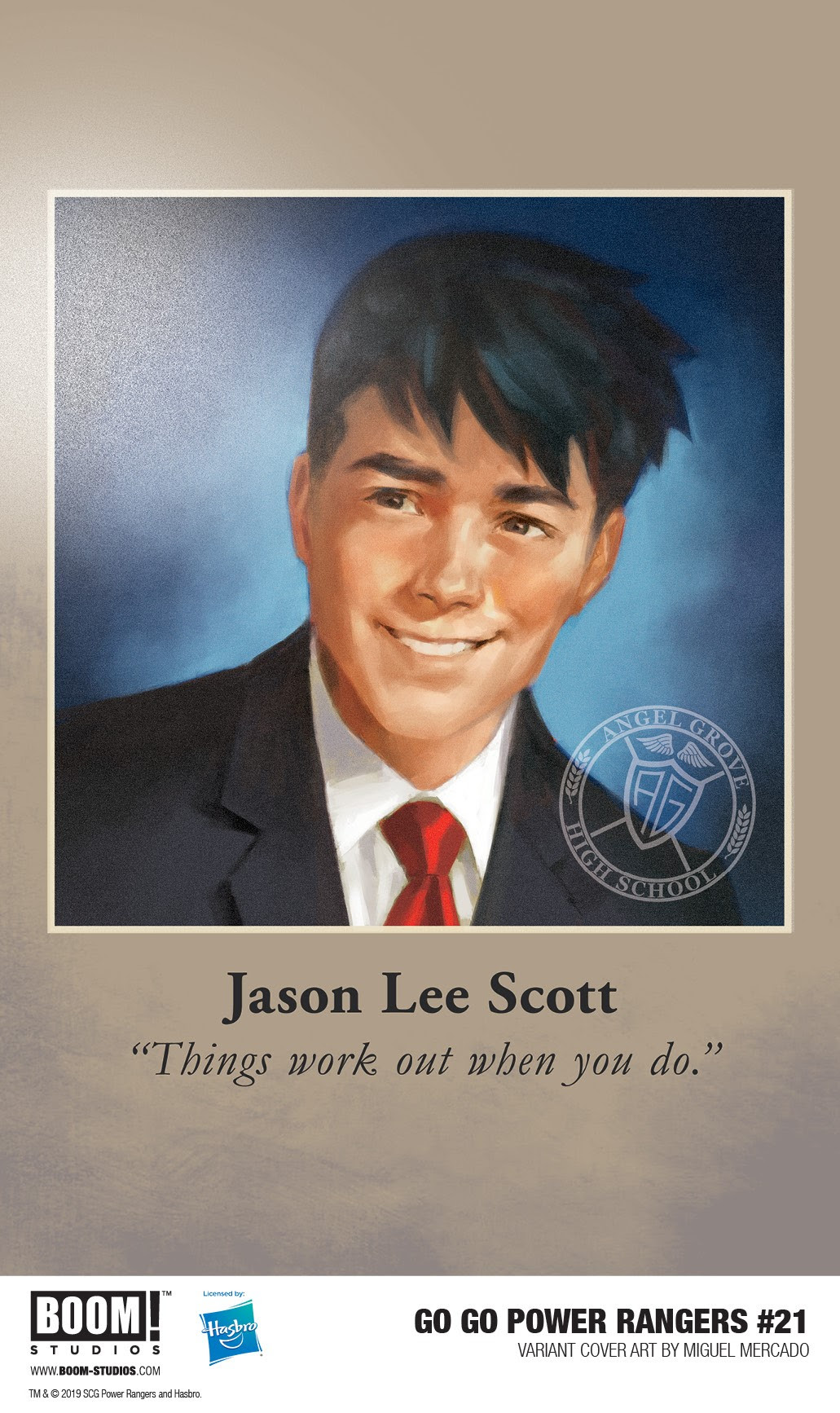 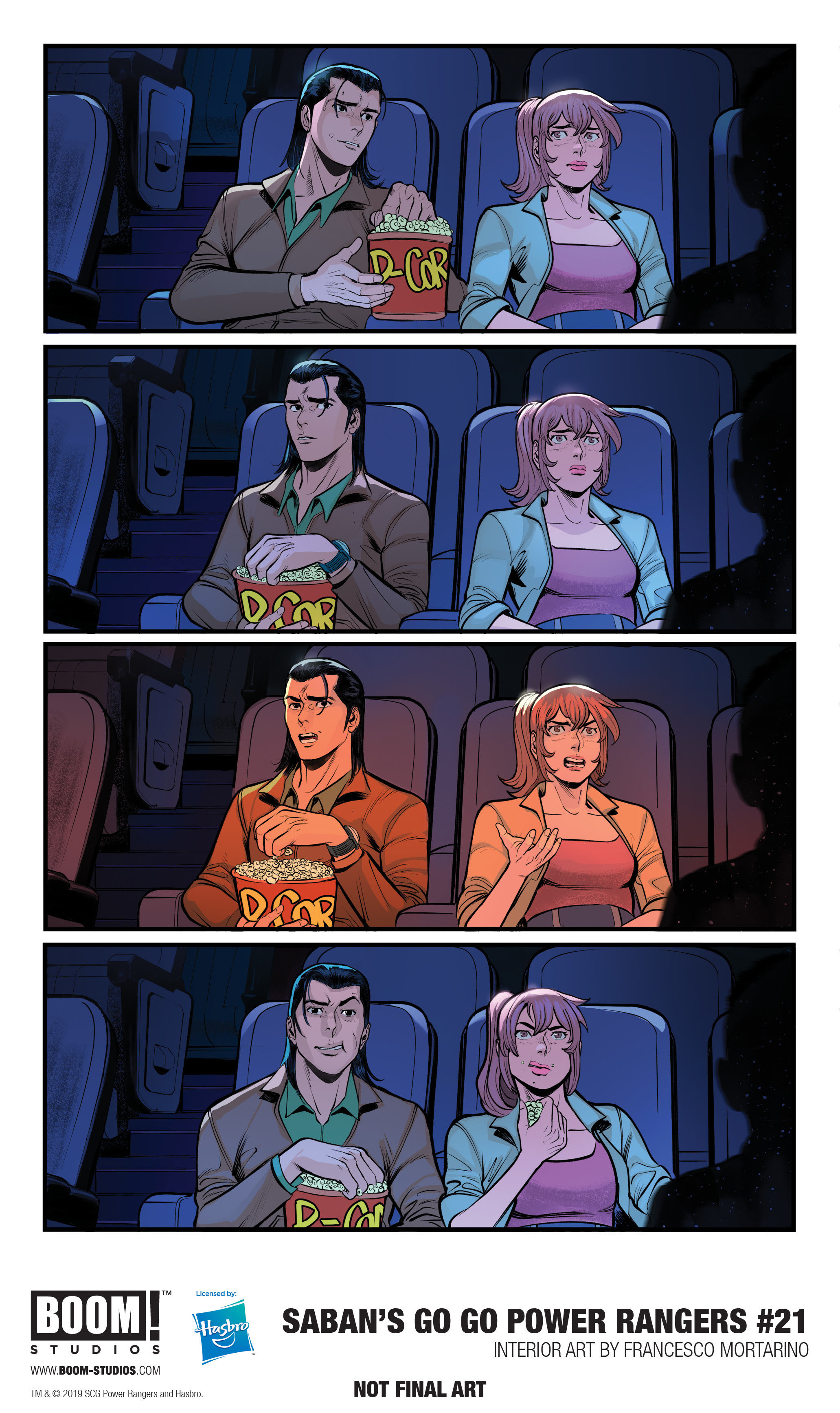 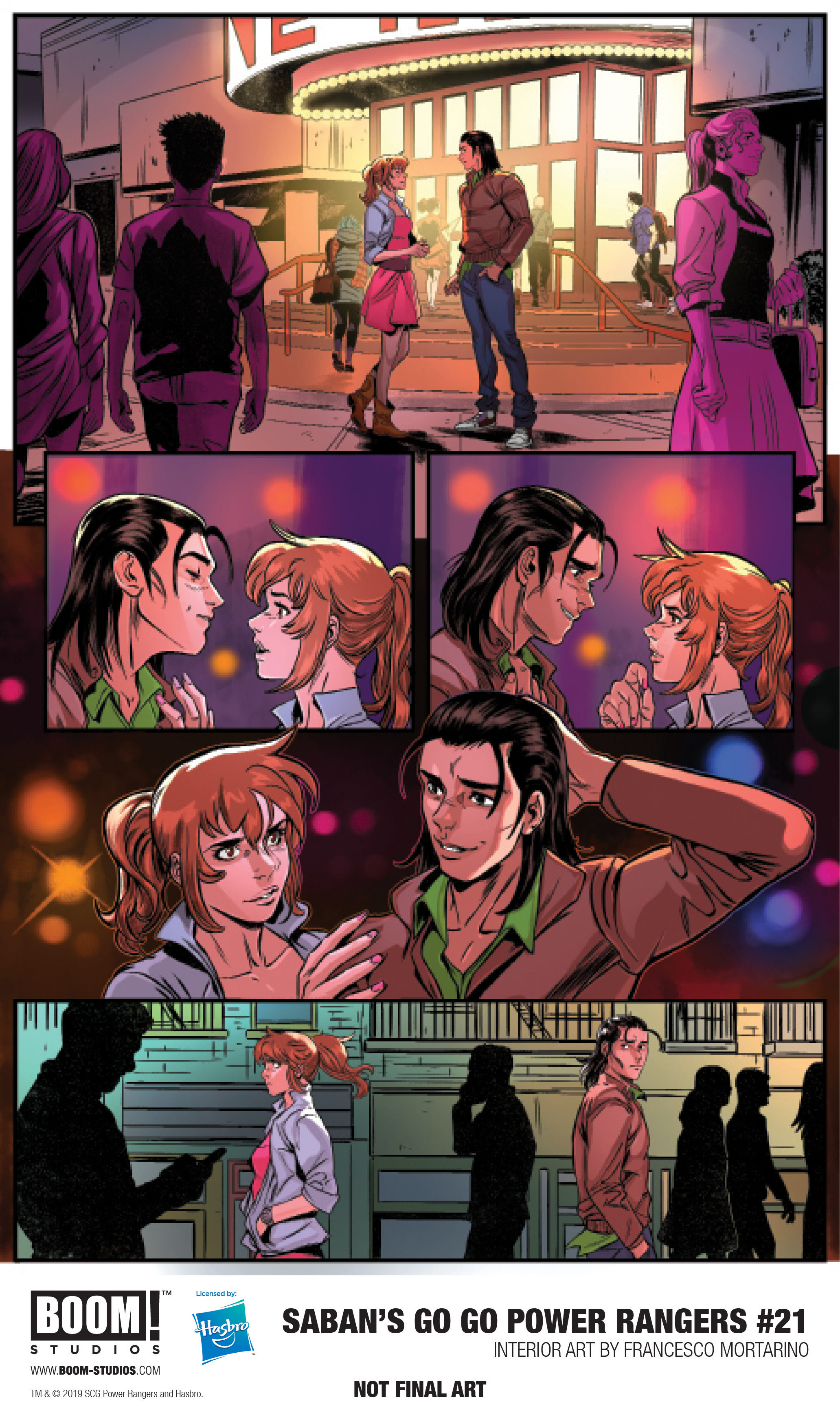 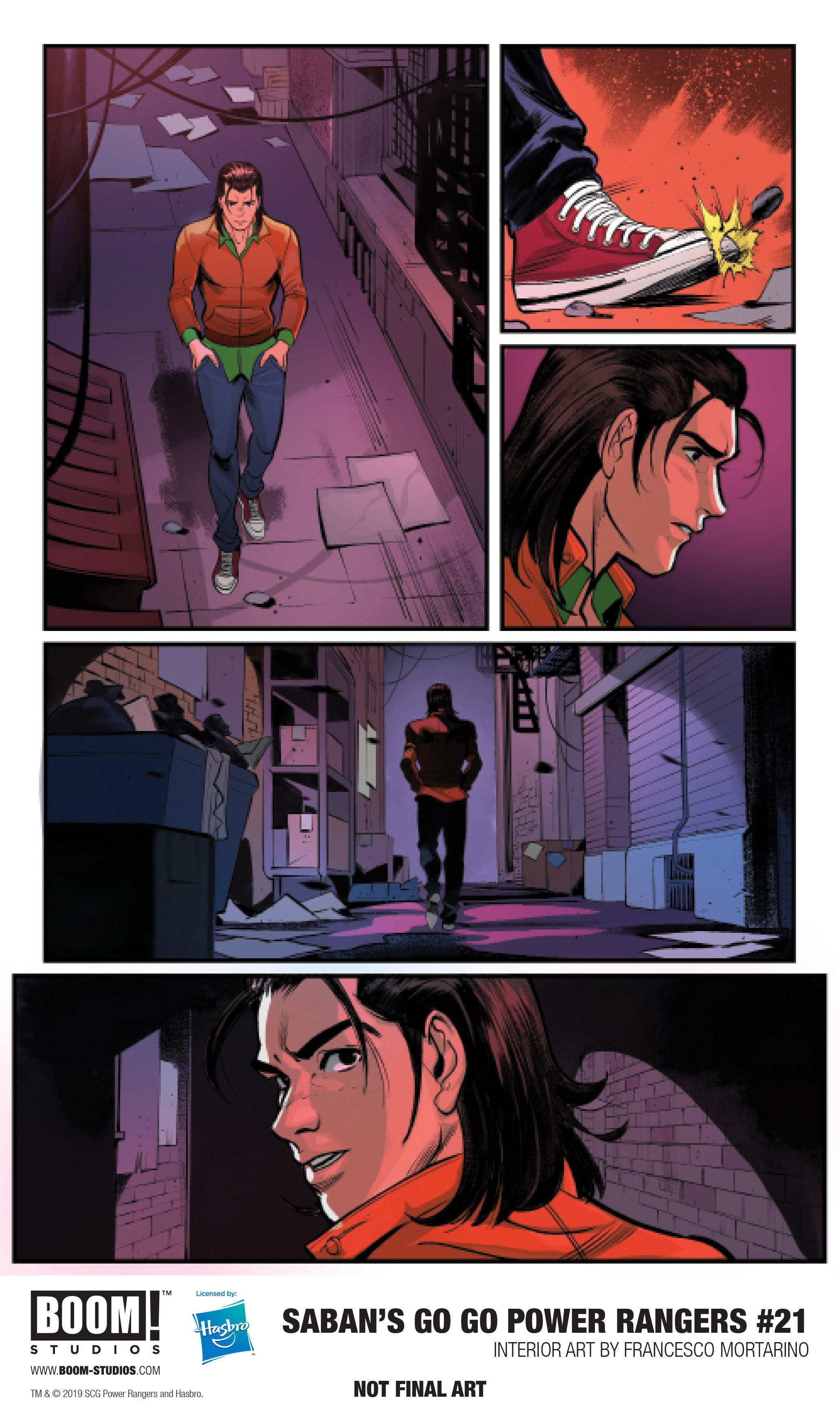 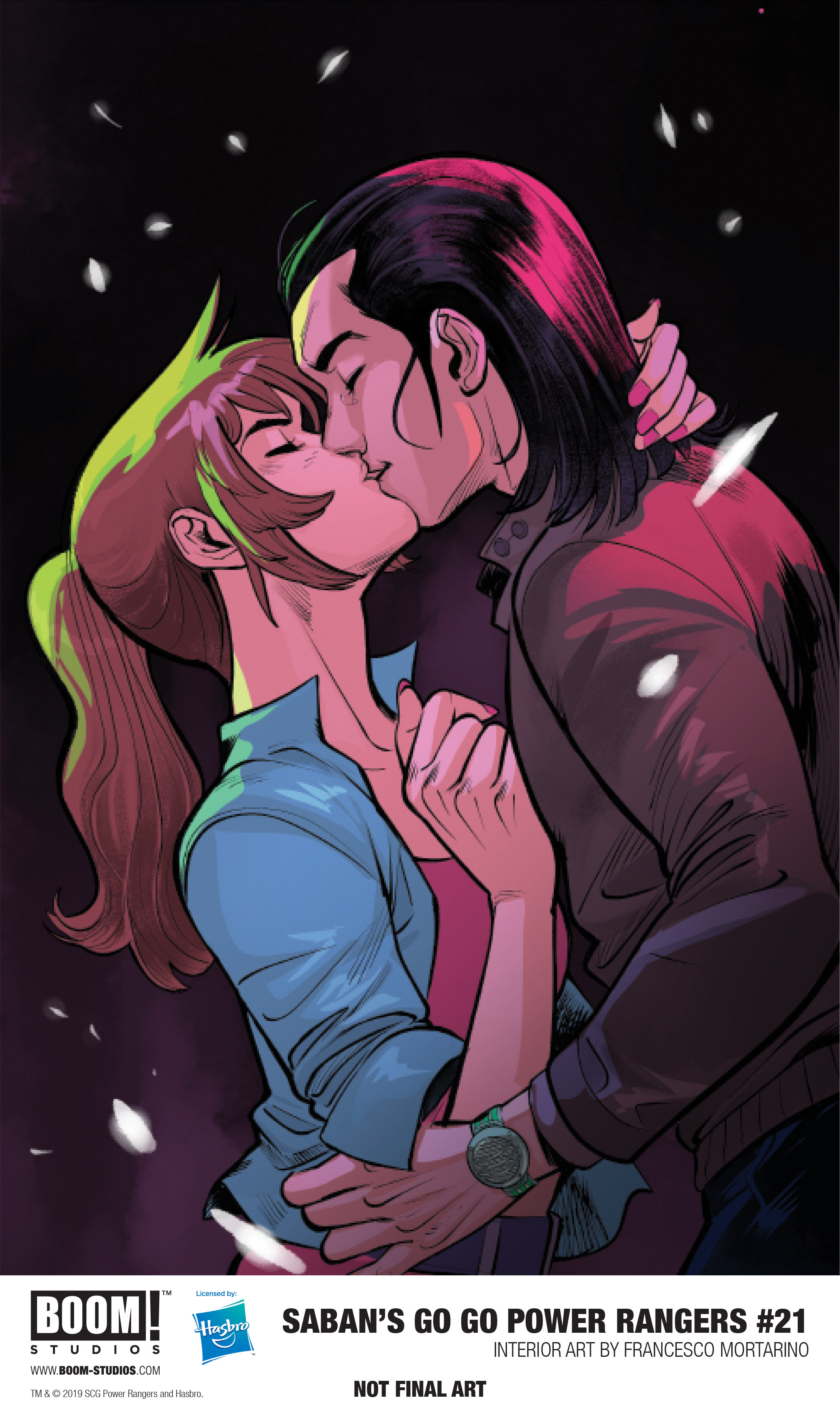 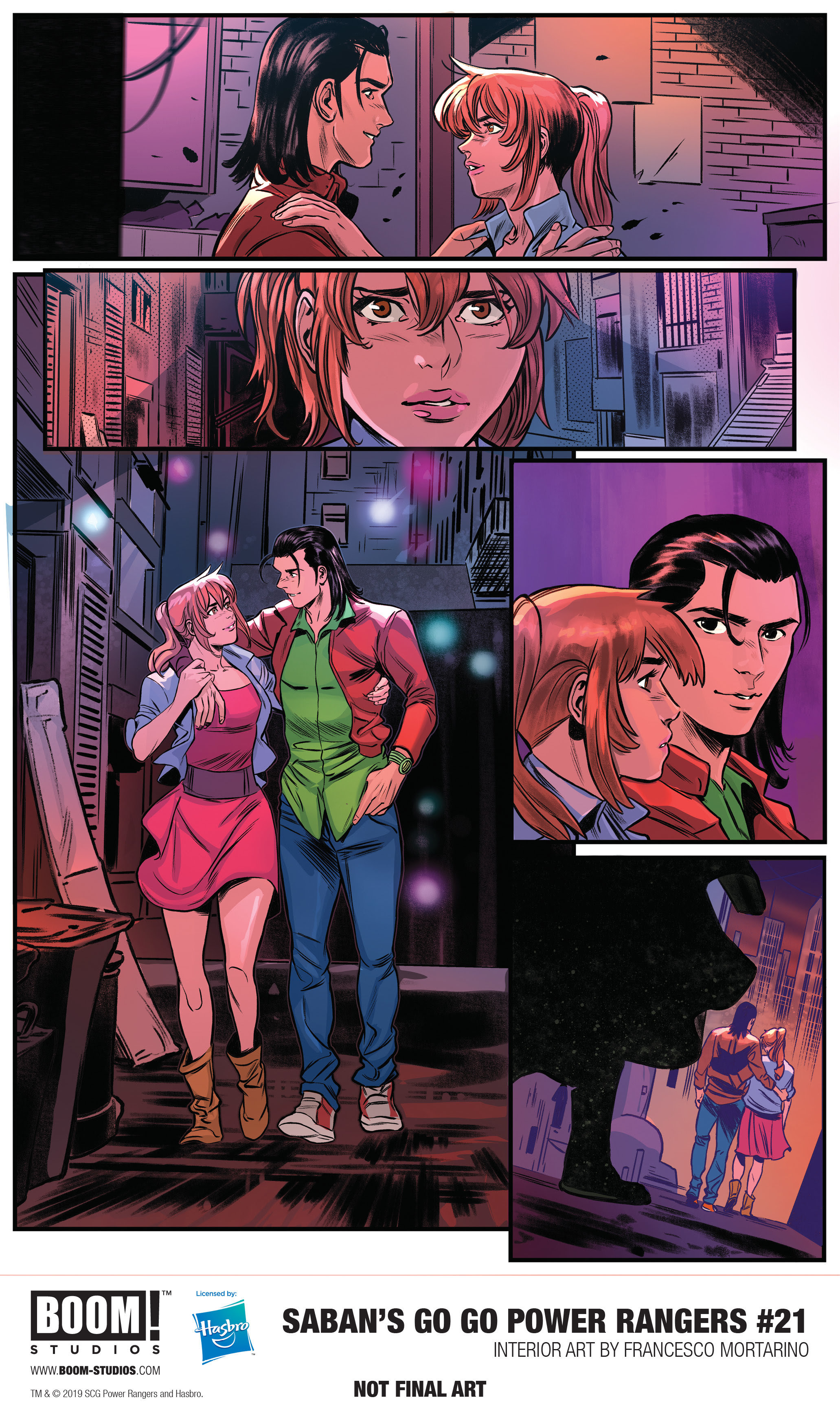