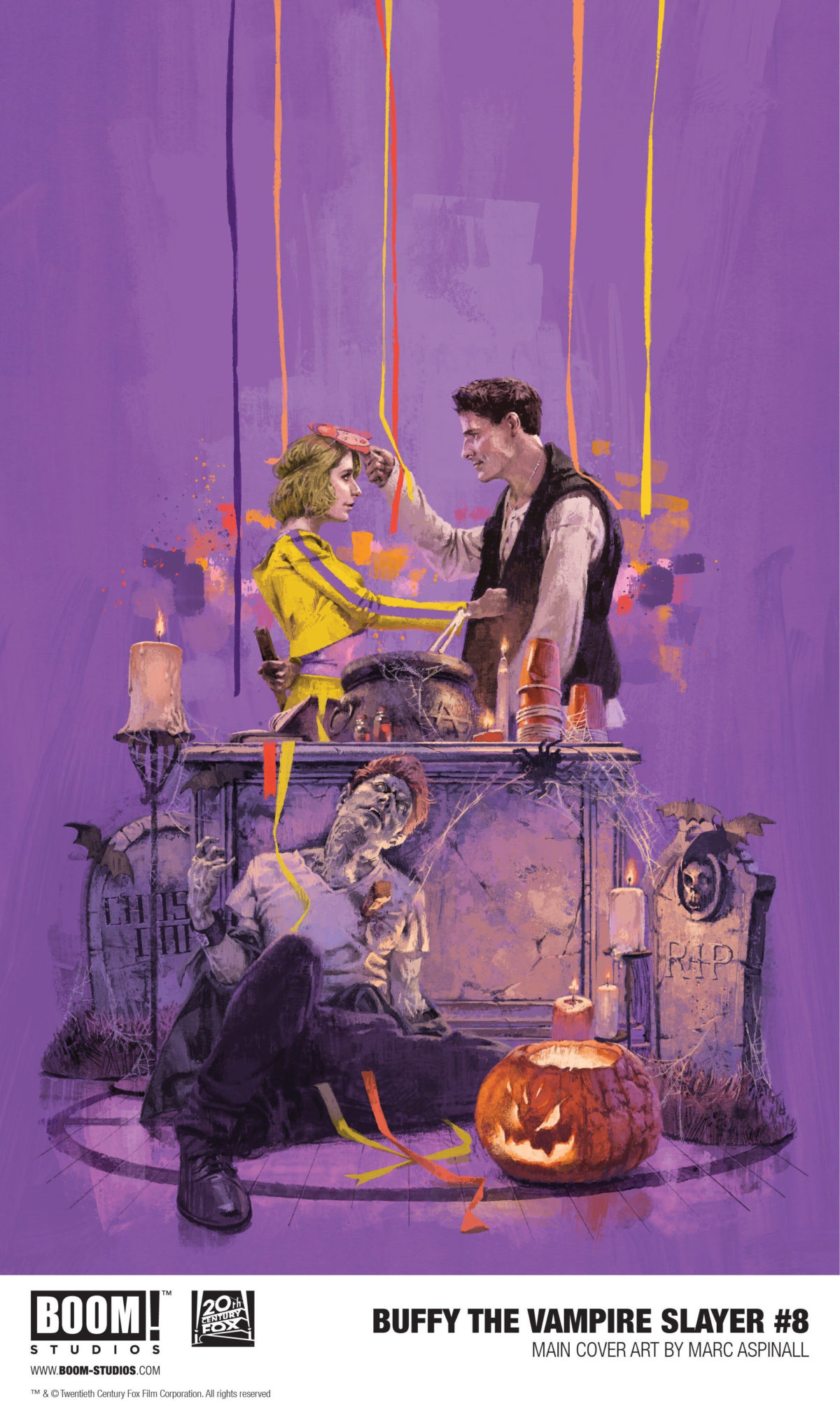 While the Slayer and the rest of the Scooby Gang were fighting to save Xander’s soul, the Mistress Drusilla and her lieutenant Spike were busy searching for a way to open the gates of the Hellmouth so they could flood Sunnydale, then eventually the world, with demons and hell on Earth. And they’re close. Can Buffy stop them in time to save the world from utter destruction?

Buffy the Vampire Slayer premiered on the WB Network on March 10th, 1997. The Emmy- and Golden Globe-nominated series, which ran for seven seasons from 1997–2003, stars Sarah Michelle Gellar as Buffy Summers. Chosen to battle vampires, demons and other forces of darkness, Buffy is aided by a Watcher who guides and teaches her as she surrounds herself with a circle of friends called the “Scooby Gang.”

Print copies of BUFFY THE VAMPIRE SLAYER #8 will be available for sale on September 4, 2019 exclusively at local comic book shops (usecomicshoplocator.com to find the nearest one) or at the BOOM! Studios webstore. Digital copies can be purchased from content providers, including comiXology, iBooks, Google Play, and the BOOM! Studios app. 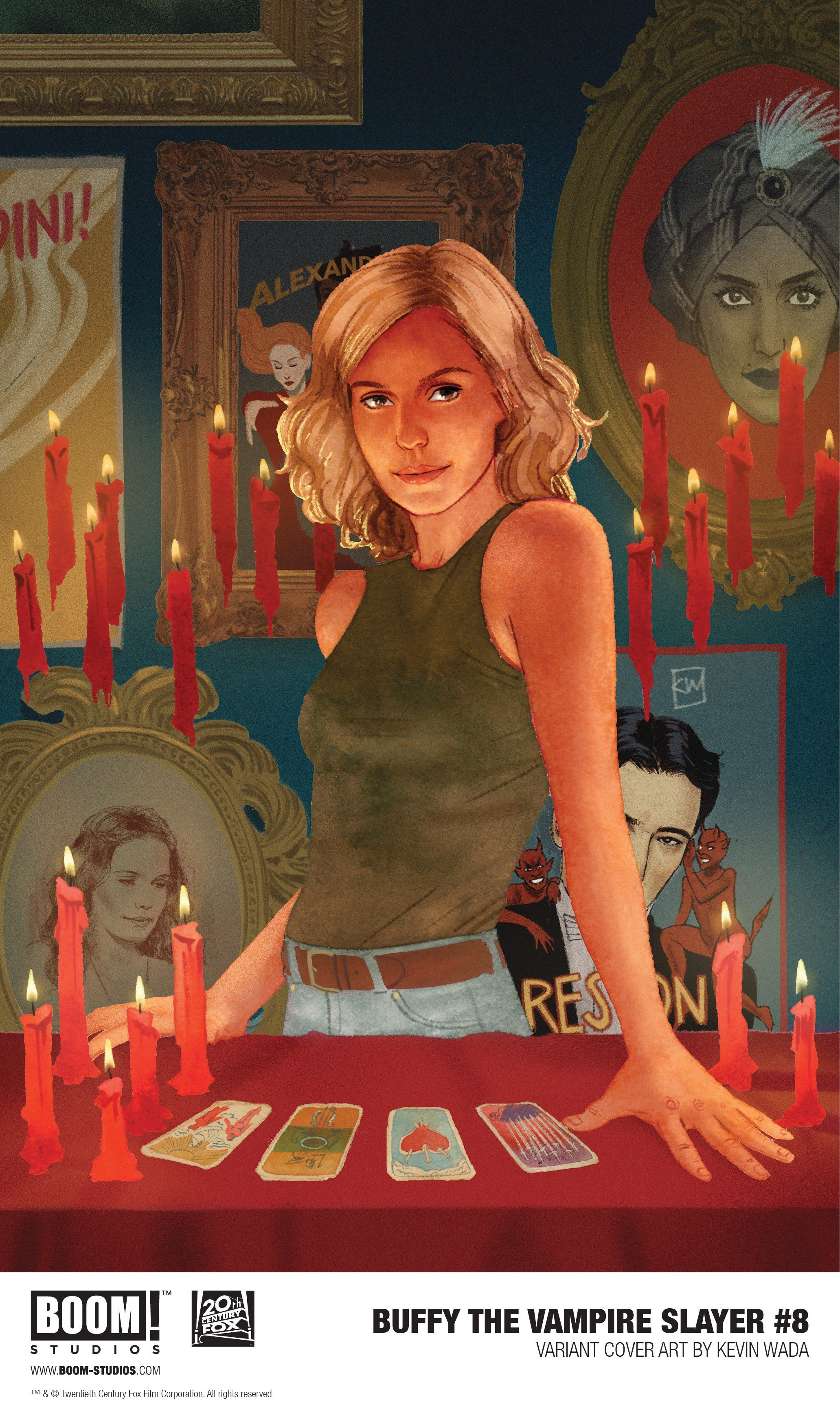 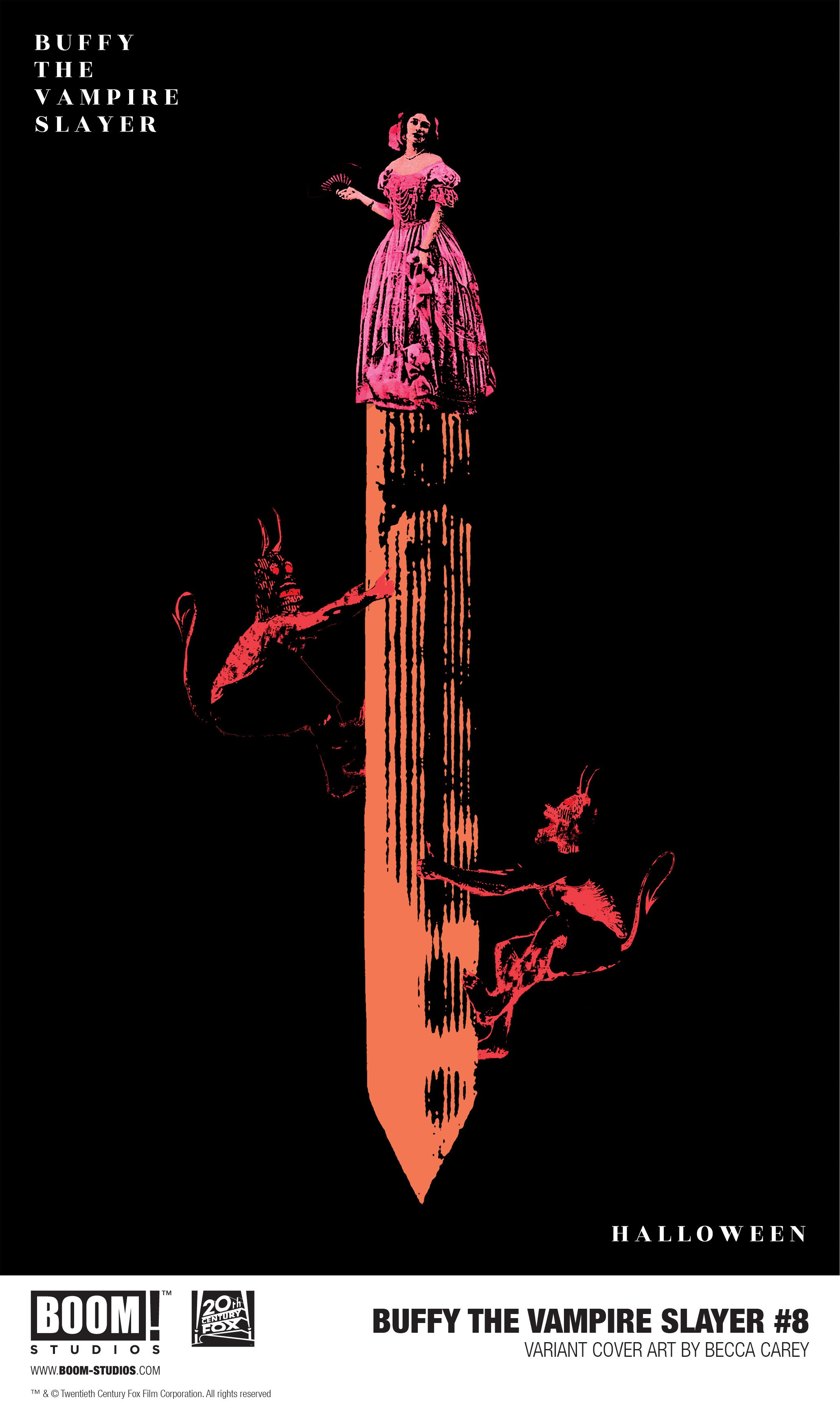