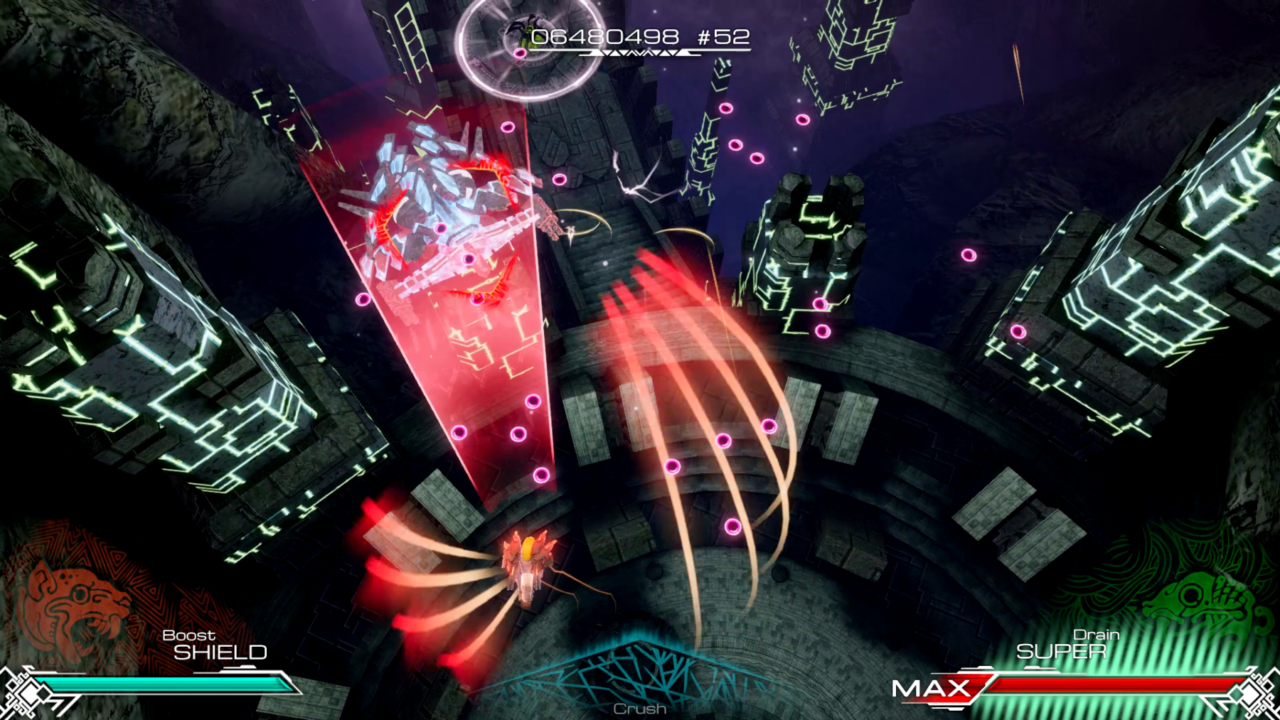 Pawarumi is an electric, neuron reactive, 3D shoot’em up set in a futuristic yet pre-Columbian inspired universe. Featuring a game mechanic inspired by rock-paper-scissors: it lets the player maximize damage, heal its shield or charge a super attack, simply by shooting with the optimal weapon on the right enemy type.

Created by France Indie developer, Manufacture 43, Pawarumi is set to make an impact very soon on Nintendo Switch™ and Microsoft Xbox One.
Mastering the fast-paced, and challenging, original game mechanic, conveys a strategic experience, which is quite novel in the genre.

Based in Bordeaux, France, Manufacture 43 is an indie developer on a mission. Largely self-funded but with notable support from the Centre National du Cinéma, the Région Nouvelle-Aquitaine and a successful Kickstarter Campaign, the team are concentrating on developing Pawarumi for Xbox One and Nintendo Switch™.