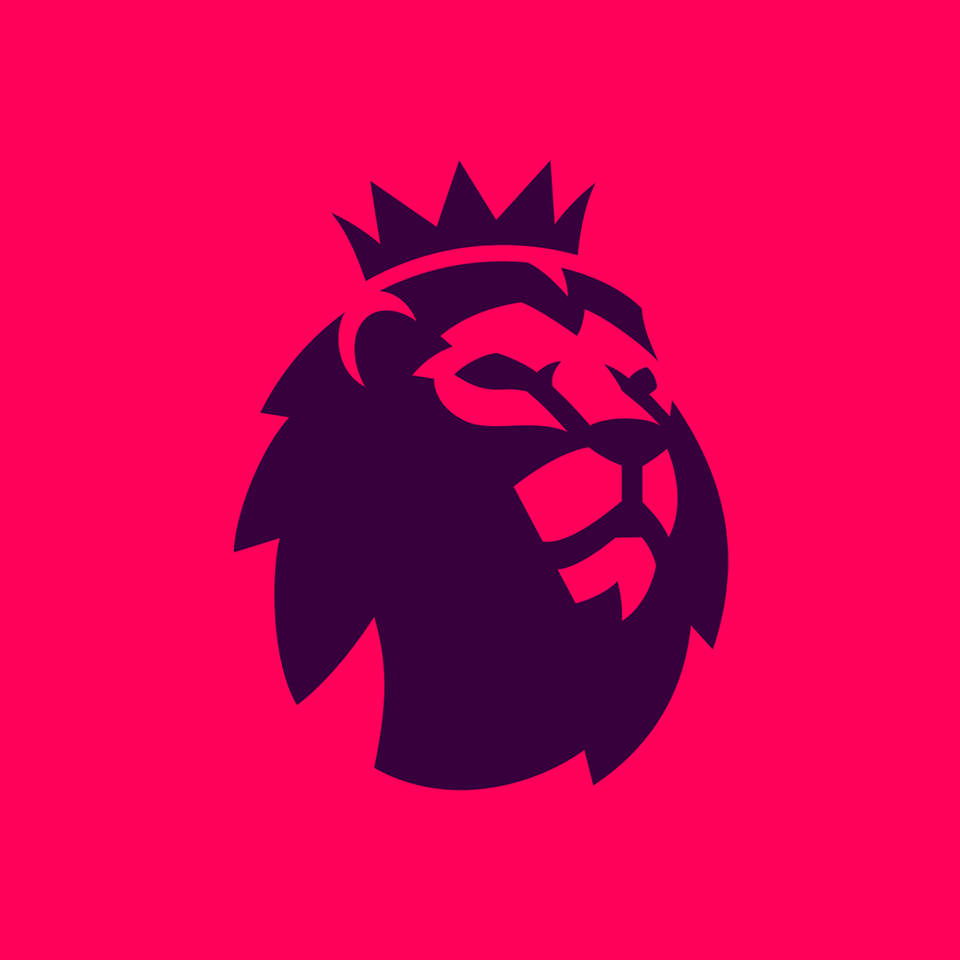 The networks of NBCUniversal will present at least five matches each week in the season’s first two months on NBC, NBCSN, and CNBC, with all games preceded and followed by Premier League Live pre- and post-match shows from the NBC Sports Group International Broadcast Center in Stamford, Conn.

In addition, matches will be telecast in Spanish each week by Telemundo and Universo and will also be streamed on the Telemundo Deportes En Vivo app for mobile devices.

Premier League games on NBC and NBCSN will be streamed on NBCSports.com and the NBC Sports app — NBC Sports Group’s live streaming product for desktops, mobile devices, tablets, and connected TVs. Coverage will be streamed via “TV Everywhere,” giving consumers additional value for their subscription service, and making high quality content available to MVPD customers both in and out of the home and on multiple platforms. The NBC Sports app is powered by Playmaker Media and available on the iTunes App Store, Google Play, Roku Channel Store, Apple TV and Amazon Fire.

Match highlights for the first two months include:

Manchester United come off a roller-coaster 2018-19 Premier League season and face a tough opening-match challenge in Chelsea.  Manchester United made a managerial change midway through last season after their worst ever Premier League start. Former forward Ole Gunnar Solskjaer took over for Jose Mourinho, but the club could manage only a sixth-place finish. Meanwhile, Chelsea will enter a new era after their third-place Premier League finish and a Europa League title last season. The club’s all-time top scorer Frank Lampard begins as the team’s head coach this season, overseeing Chelsea’s transition from an attack led by superstar Eden Hazard to one that will feature Hershey, Pennsylvania native Christian Pulisic, who was named Best Young Player in the recently concluded CONCACAF Gold Cup.

Manchester City return to the pitch this season after defending their Premier League crown and becoming the first team to win consecutive Premier League titles since Manchester United won three straight from 2006/07-2008/09. In Week 2, Sergio Aguero will look to lead Manchester City over Harry Kane and Tottenham, who finished in the top-4 for a fourth straight season and reached their first ever Champions League Final in 2018-19.

2018-19 Golden Boot co-winner Mohamed Salah and Liverpool will once again begin the season in search of their first ever Premier League title. The 2018-19 Premier League runners-up will host Arsenal, last season’s fifth-place finishers, in the third week of the season at Anfield.

Arsenal host Tottenham in the first North London derby of the 2019-20 season at Emirates Stadium in week four. The rivals’ last meeting in March 2019 ended in a 1-1 draw, and 2018-19 Golden Boot co-winner Pierre-Emerick Aubameyang will return to challenge Tottenham’s tough offensive threat in Kane.