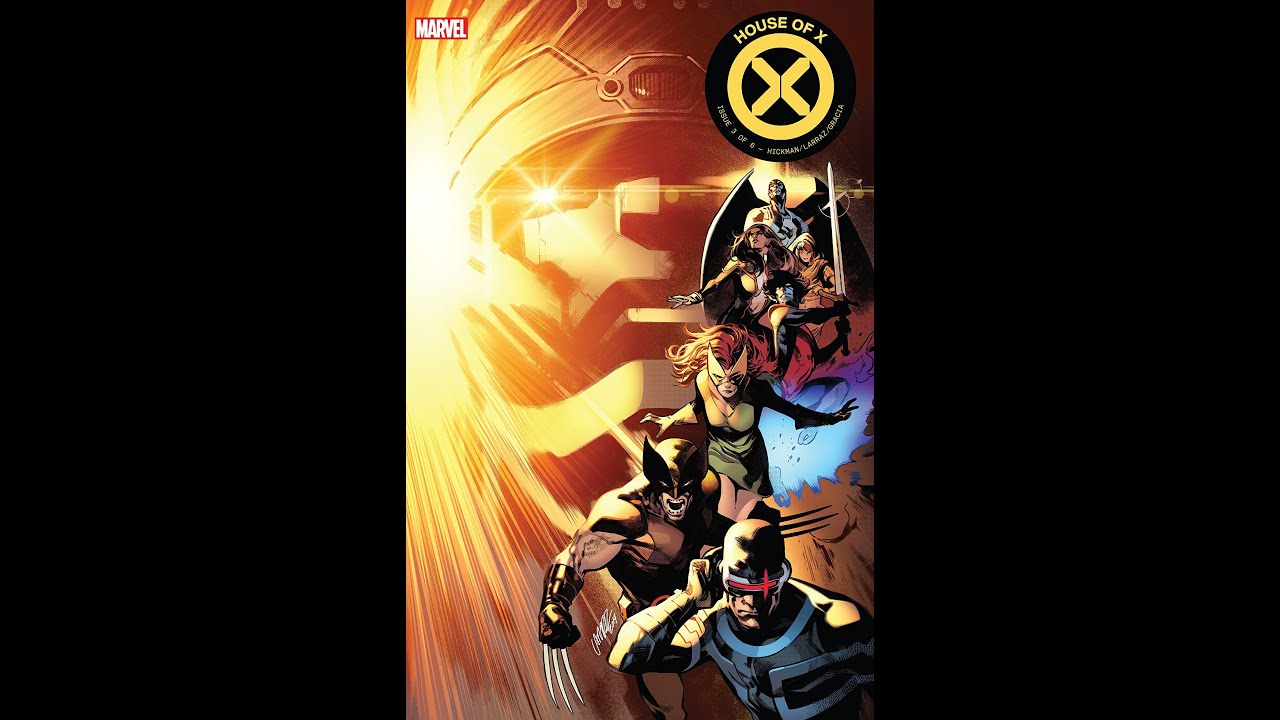 The D23 Expo, celebrating all things Disney, happened this past weekend! Not to be confused with Celebration, which is the more Star Wars focused… Anyway, there was a lot of news coming out of that show and Agent_70 and Roddykat plow through a good bit of the relative goody bits. Also, there was a good batch of comic books that came out this week whose goody bits also get reviewed (not ewwed).

A new trailer for the Disney+ Star Wars show, The Mandalorian, has been released. Ms. Marvel and She-Hulk also get live-action shows on the platform! Taika Waititi may possibly have a role in the next Suicide Squad movie? Gemma Chan is playing Sersei and the Black Knight has been cast in Eternals. It’s Thor’s party and he’ll miss it if he wants to in Thor #16. Black Panther 2 has a release date and #kliqsoftheweek are nothing short of delightful!