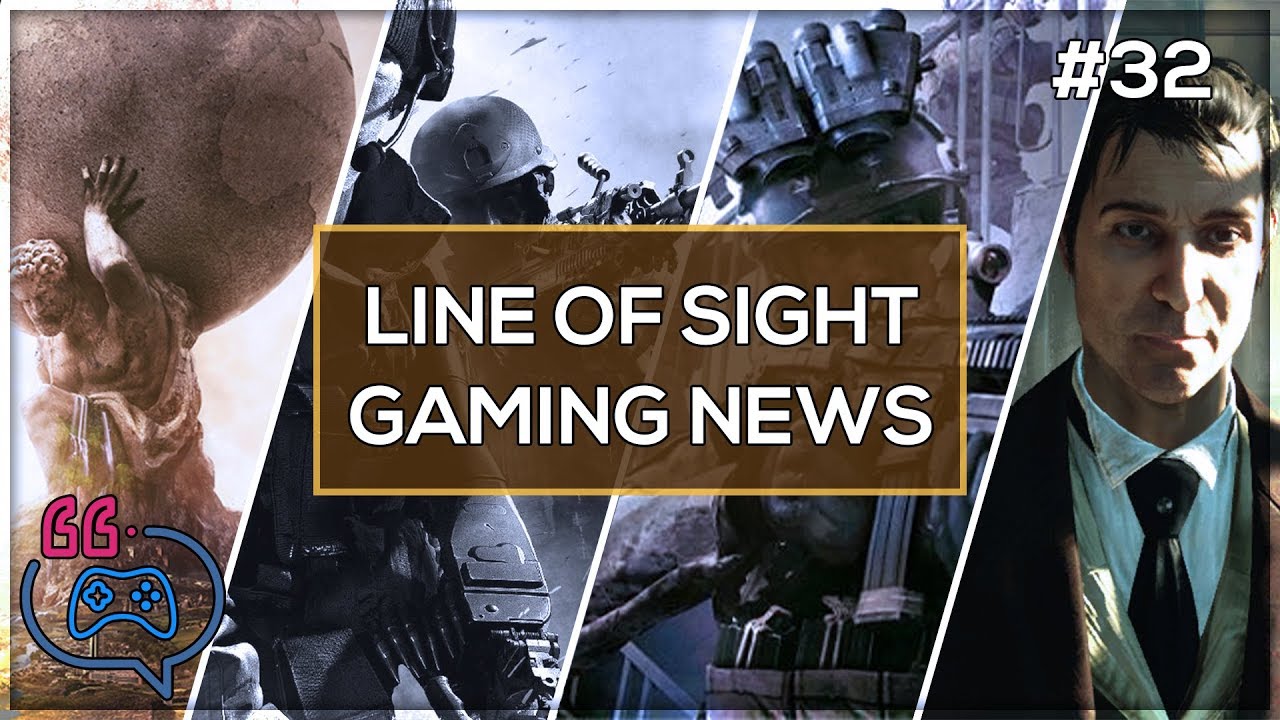 Welcome to this week’s Line of Sight! For this week we have Frogwares Sherlock Holmes games removed from consoles due to Focus Home Interactive refusing to hand over game ID’s, CIV6 (Civilizations 6) game is coming to Consoles with free DLC for the PS4 while the same DLC is paid on Xbox, and we also cover the Call of Duty Modern Warfare controversy and Infinity Ward asking for less “toxic comments”.