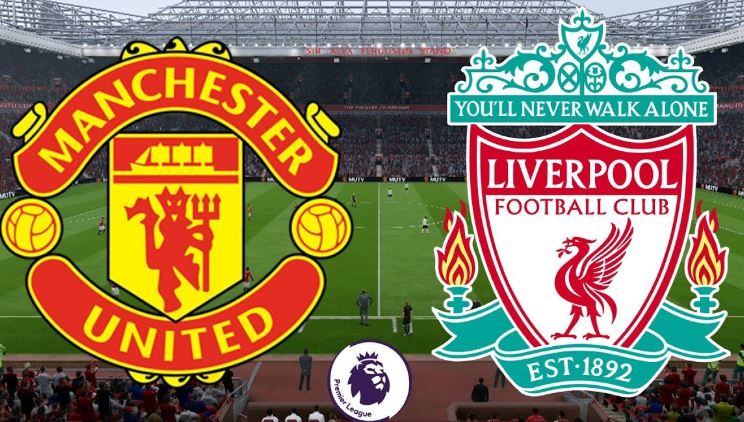 This week’s match coverage kicks off Saturday at 7 a.m. ET with Premier League Mornings, followed by a doubleheader on NBCSN: Everton v. West Ham kicks off at 7:30 a.m. ET, followed by Tottenham v. Watford at 10 a.m. ET.  Harry Kane and Tottenham look to rebound off a 3-0 loss to Brighton & Hove Albion, while Watford aim for their first win of the season.

Live coverage on Saturday concludes at 12:30 p.m. ET with Crystal Palace v. Manchester City on NBC and Universo. Second-place Manchester City aim to narrow the gap with Liverpool, while sixth-place Crystal Palace, who are tied in points with Leicester City and Chelsea, look to keep pace in the race for a top-6 spot. White calls the match, joined by Le Saux.

This weekend’s match action concludes on Monday, Oct. 21 with Sheffield United v. Arsenal at 3 p.m. ET on NBCSN and Universo. Sheffield United return to action after a 0-0 draw with Watford, while third-place Arsenal look to extend their five-match unbeaten run in the Premier League.

Following the match, this week’s Premier League coverage concludes with a new episode of THE MEN IN BLAZERS SHOW, hosted by soccer personalities Michael Davies and Roger Bennett at 5:30 p.m. ET on NBCSN. This week’s featured guest is actor and former Chairman of the Film and Television Institute of India Anupam Kher.

NBC Sports and the Premier League celebrate the 2019-20 season by heading to Texas for the first time with the next Premier League Mornings Live fan festival, presented by Barclays, in Austin on October 26-27, 2019.  The two-day fan festival will take over Scholz Garten, the oldest beer garden in America, and features live action from nine games across five match windows, including two matches on NBC. Click here for more details.

“INSIDE THE MIND” OF CHRISTIAN PULISIC

On this week’s episode of “Inside the Mind,” Arlo White is joined by United States Men’s National Team player and Chelsea midfielder Christian Pulisic. The two discuss Pulisic’s upbringing in a soccer family, his time in England when he was younger, his reactions to being called a wonder boy, and the difference between the Bundesliga and Premier League. New episodes of “Inside the Mind” will be available every Friday at NBC Sports’ YouTube Channel.

NBC Sports’ Premier League Pick ‘Em returns this season from the free-to-play NBC Sports Predictor games app. The app, developed with Boom Fantasy, is available in the App Store and Google Play Store, and gives eligible fans the chance to win hundreds of thousands of dollars in prizes over the next year. Each match week, Premier League Pick ‘Em will feature at least $2,500 in weekly prizes, with a $50,000 grand prize for a “perfect week” – picking the correct scores of all five Premier League matches in that match week’s competition (information on scoring, prizing, and Official Rules here).

Matches in Play for Premier League Pick ‘Em this Week:

Premier League games on NBC and NBCSN will be streamed on NBCSports.com and the NBC Sports app — NBC Sports Group’s live streaming product for desktops, mobile devices, tablets, and connected TVs. Coverage will be streamed via “TV Everywhere,” giving consumers additional value for their subscription service, and making high quality content available to MVPD customers both in and out of the home and on multiple platforms. The NBC Sports app is powered by Playmaker Media and available on the iTunes App Store, Google Play, Roku Channel Store, Apple TV and Amazon Fire.

Following is the match schedule for this week’s Premier League coverage (all times ET, subject to change):