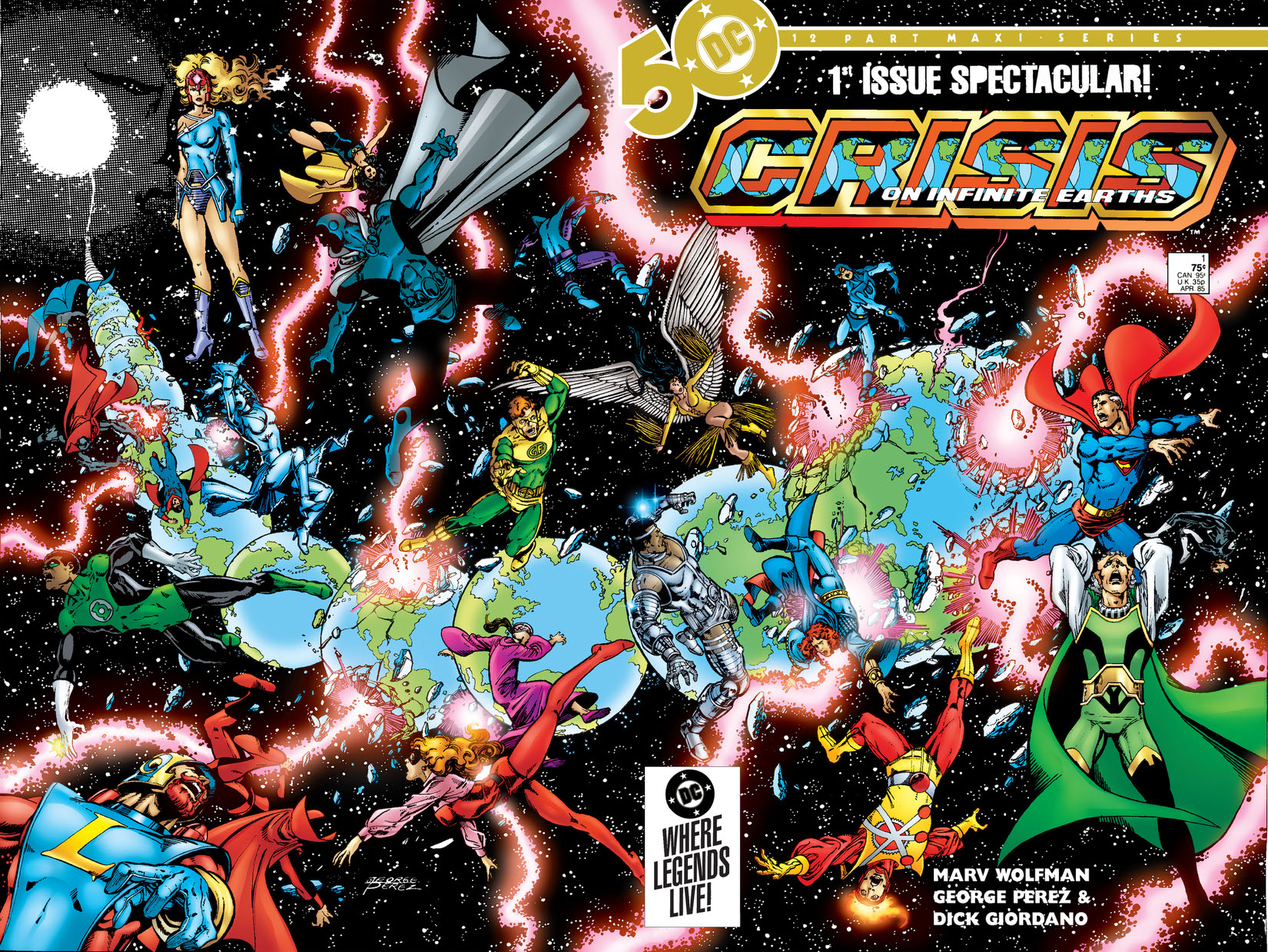 This week, Agent_70 and Roddykat are joined by MattWang97 for an in-depth discussion of the first six issues of DC Comics’ groundbreaking comic event, Crisis on Infinite Earths from 1985! You won’t know your Doctor Polaris’ from your Haunted Tanks without this discussion.

In the news section, Sam Raimi is officially the director of the upcoming Doctor Strange movie. Over 100 comic creators join forces to raise money for comic retailers. Jim Lee’s X-Men gets an Artist Edition from IDW! Todd McFarlane calls for unity in the comics industry. Mark Ruffalo still wants a Hulk /Wolverine movie. Comics pros band together to highlight open comic book stores. #kliqsoftheweek are back like they never left, baby(I mean, they didn’t)!

Comics discussed this week include: