Indie publisher Ratalaika Games, together with developer Next Game Level, is on a special countdown for its inspirational Shoot-em-up Remote Life due to be released on May 27th 2022. Releasing on all console platforms, PlayStation 4, PlayStation 5, Microsoft Xbox One,  Xbox Series X/S and Nintendo Switch, priced at a must have $18.99 / €17.99 / £14.99.

A Shooter that really kicks butt! 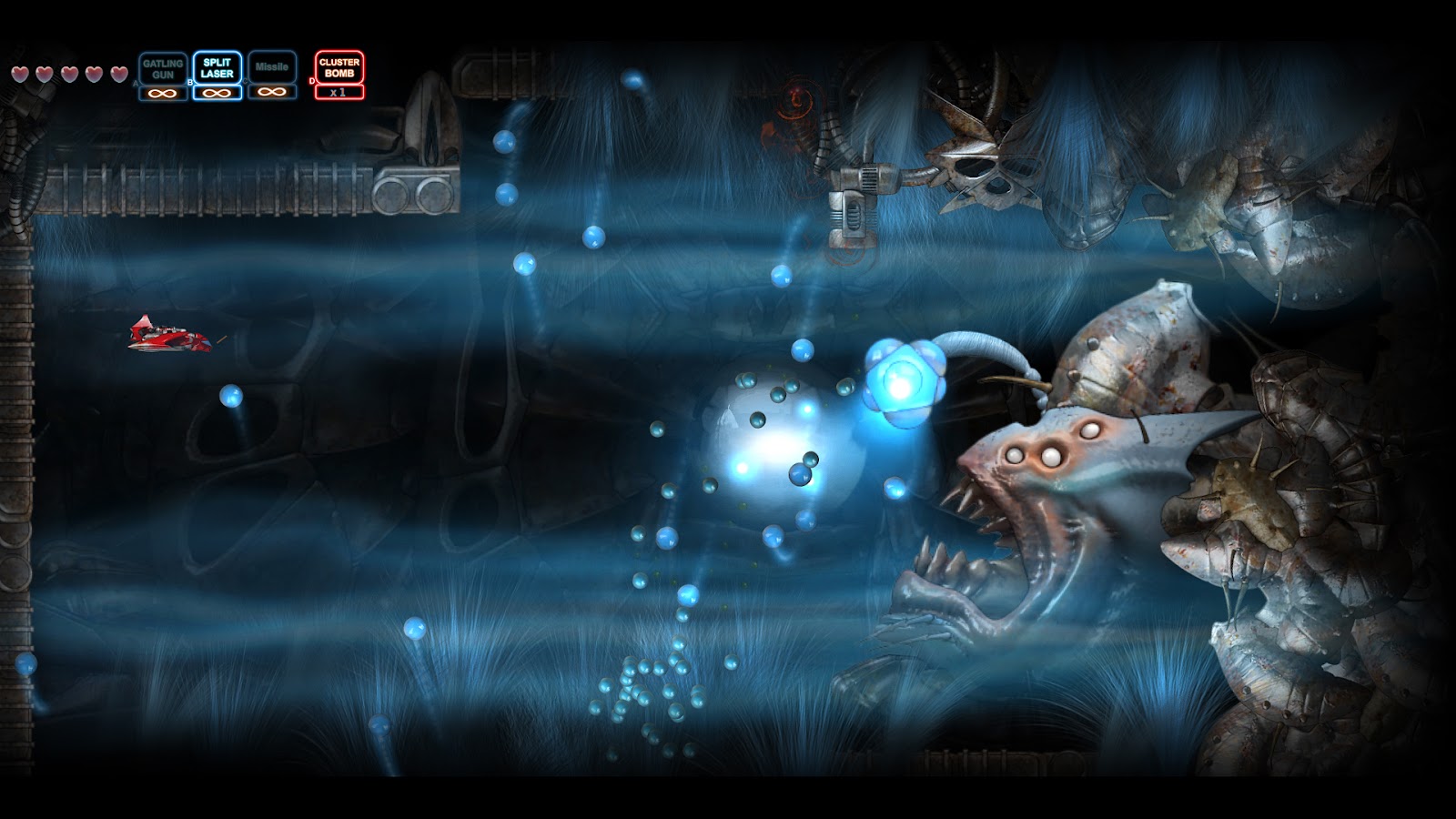 With a crazy  number of distinguishing features, neat level design, 3D  rendered  graphics, insane creature design, cool music and SFX, with the most important focus on challenging gameplay, variety and playability, Remote Life really packs a punch in a retro visionsed game fit for the 2020s.

One Man – One Vision

Remote Life has been put together by a one man production team, with a skill set that is remarkable. Inspired by seeing and playing games from the past decades that have helped formulate and create his concept, design, gameplay elements and mechanics. From Commodore 64, SNES, Sega Genesis and Amiga 500, to current consoles, he has captured the essence of those games and their playability and game feel to create his own unique game – Remote Life…

…and so the story goes

A Huge and menacing Alien Hive is approaching our planet. The only way to defeat it is to get inside and destroy it from the centre. You are John Leone, an ambitious pilot, ready to fire all his ammo inside the jaws of horror! Take your space Jet and save our planet. Discover the reason why the aliens are attacking  and experience a mysterious story behind this attack.

Insanely scary graphics, with a pointer to sci-fi films of the 80s and 90s, set in a credible alien world,  Remote life  will suck the player into the atmosphere of the game and create excitement with background music and sound effects that summon a nice balance to the pending chaos that unfolds.

A Message to Gamers

Developer, Mario Malagrino, gives a poignant message,  “For Remote Life I tried not to be inspired by any specific game. That ensures its  uniqueness in this genre. I don’t think that producing clones of other games is a great challenge . This allowed me to have a free mindset, and you can see that especially in the weapon system that is quite unique for shmups. Another thing that you do not see usually is the autosave of level progress. This allows you to finish the game in a longer timeline, and does not force you to play ‘restless’ the entire day. There are so many other features on offer”. 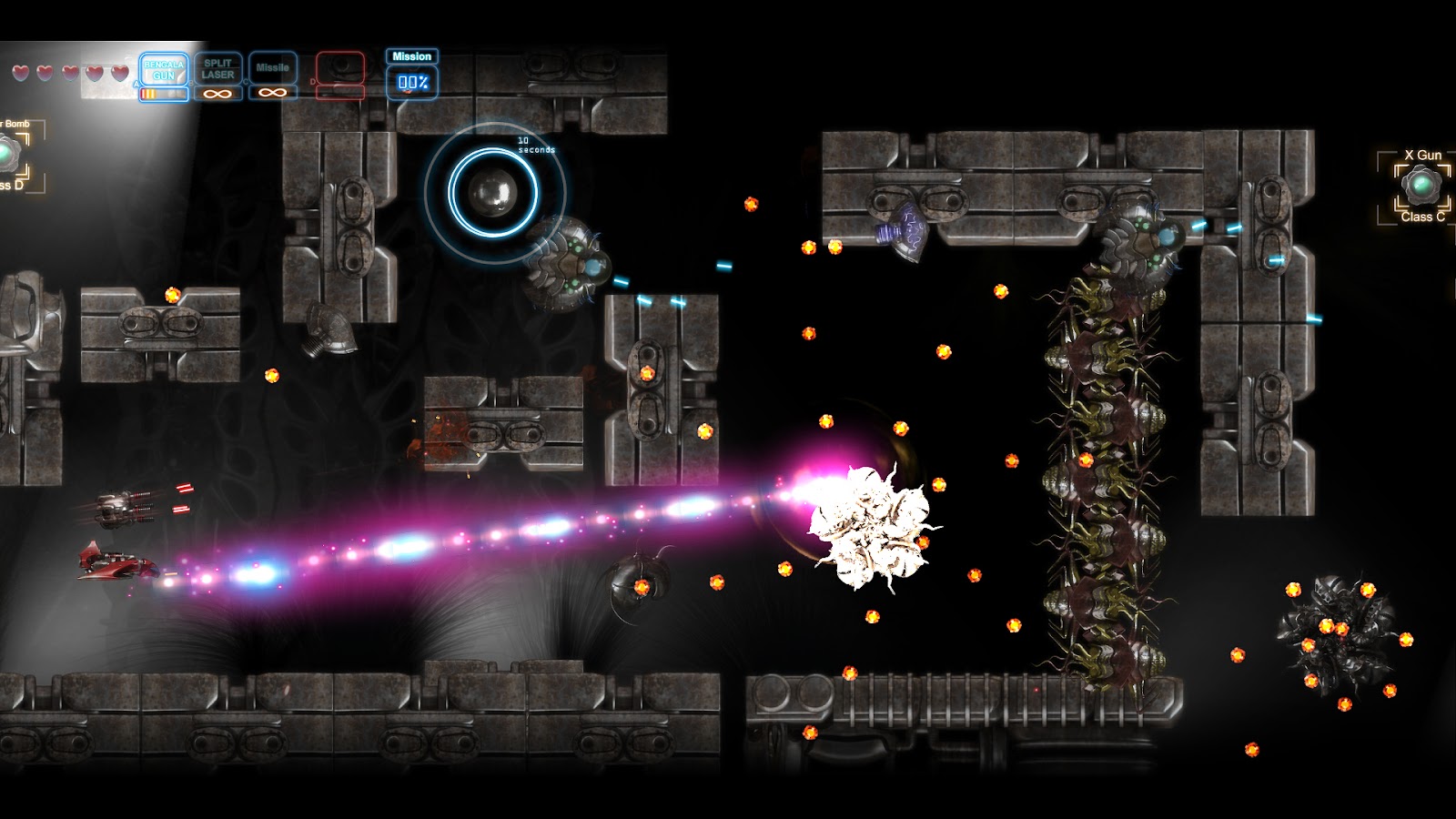 The Game, The Objective

To defeat each Final Boss on each level in this way the players progress until they arrive at the centre of  HIVE. Mainly because, only from the centre of the Alien Hive, humans can launch a big missile and destroy the Hive. There are also special levels where the pilot (gamer) has to escort bigger vehicles  that are carrying items that are needed to win this war. All these great features make sure that the game is really a great challenge every time you play without being boring or repetitive.

Plus so much more.

Play it, and experience it –  a shooter that feels alive! 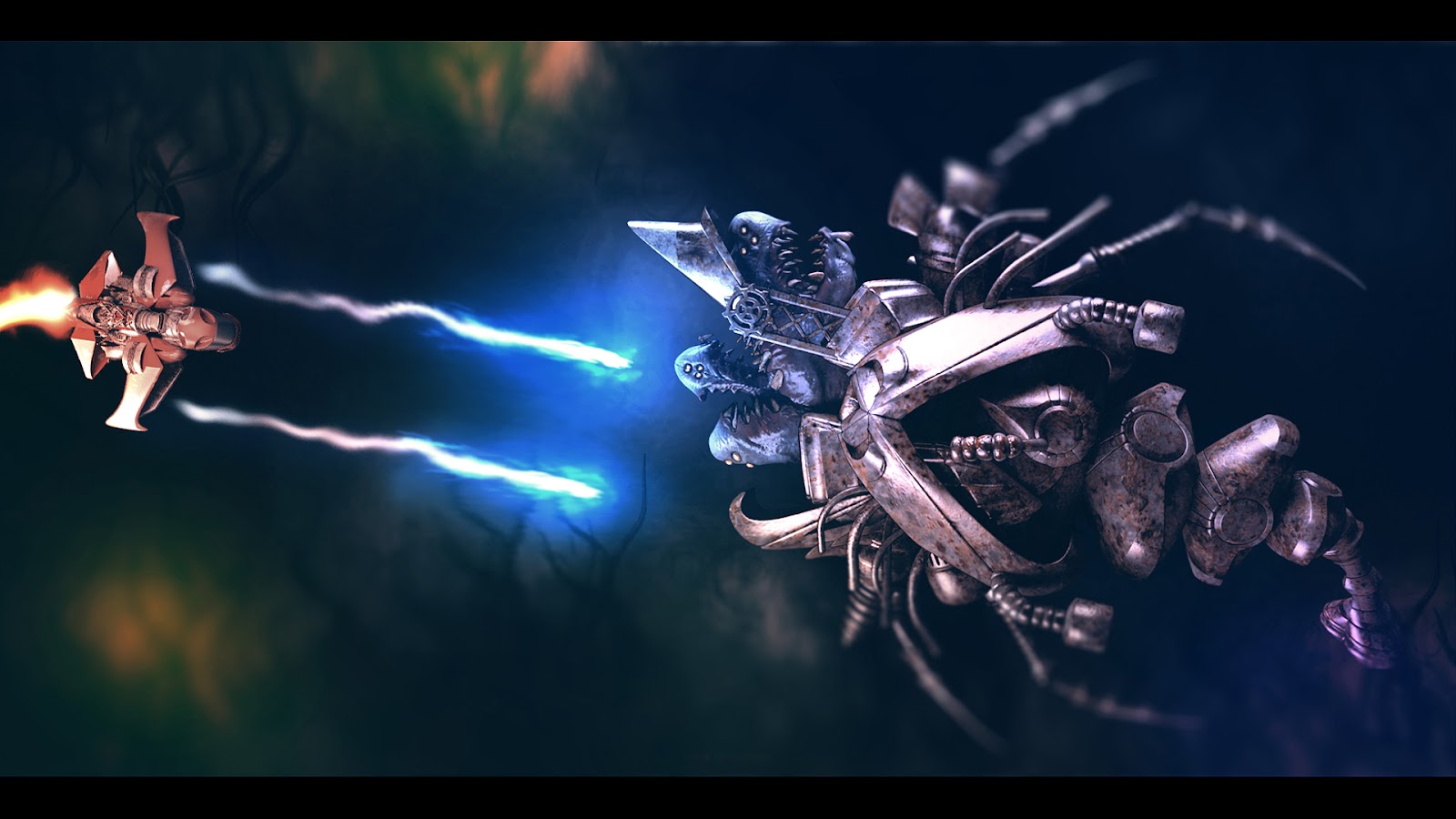