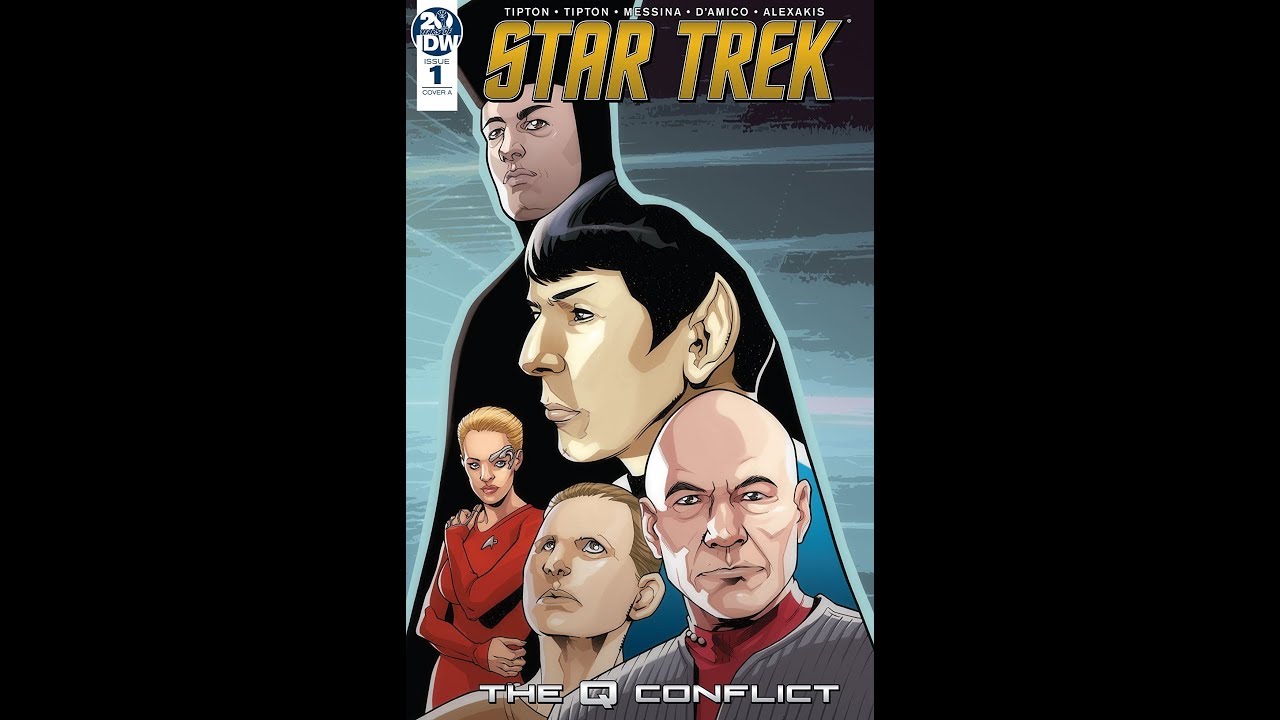 For some reason, Shaggy memes are all the rage. And we’re not talking about the Boombastic one. Never mind that, this week’s West Coast Avengers has fun with another potential rage inducing meme. Well played. Speaking of well-played memes, Agent_70 gets in on the…fun during the course of the show. The only casualty is Roddykat’s sanity, so no great loss there. That aside, they go through the week’s crop of comic books and news like some sort of champions in an Intergalactic contest.

The penultimate issue of G. Willow Wilson’s Ms. Marvel run came out this week. The guys check in on the Heroes In Crisis event as well as check out IDW’s new world colliding Star Trek event, The Q Conflict.

#kliqsoftheweek are number 1 (sort of)! Do Do Do DoDo DoDo!