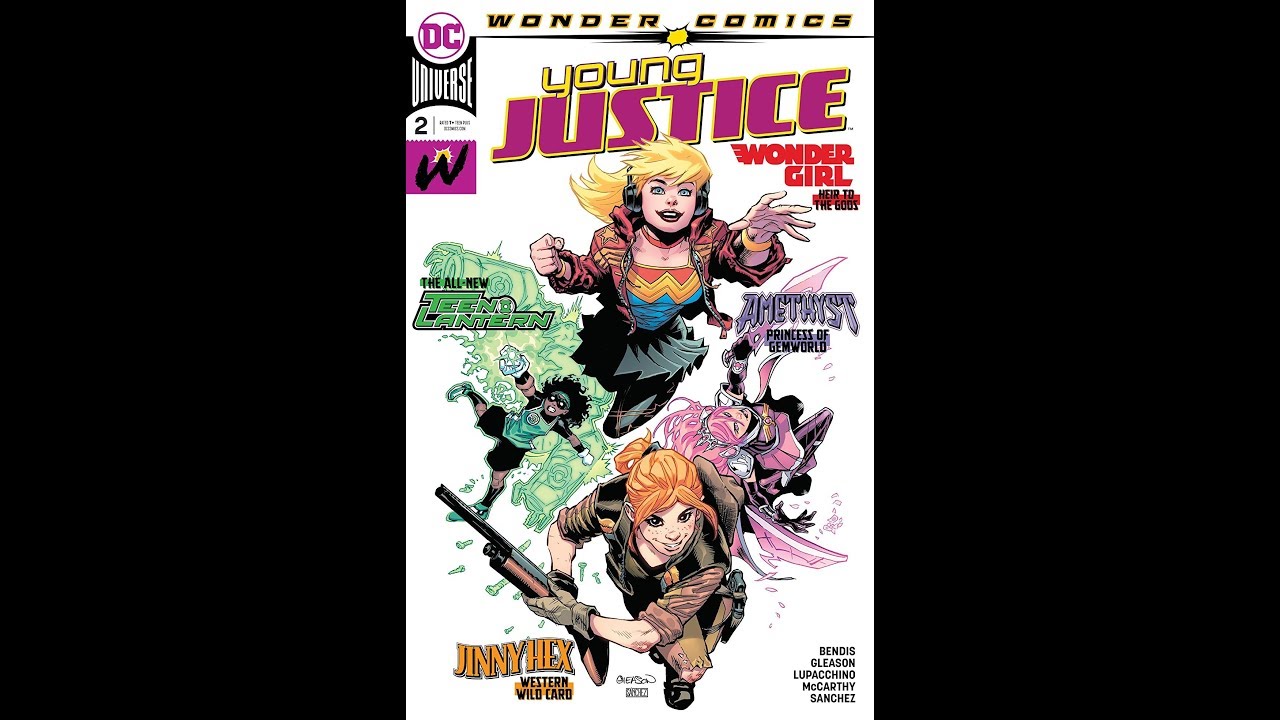 Now let’s put it all in perspective, 300th episode’s here without a Retrospective! That’s right, folks, 300 episodes of the Comic Book Chronicles have been crafted and loosed upon the world. And what do the guys do for such a momentous occasion? Have a regular show, of course. But no, because the one and only TimDogg98 has come to grace the show, for the event! And where Tim goes, teases of what he’s been working on, comes with. Folks will also be treated to what Tim’s been reading when he has the time. Oh, and Roddykat’s Intros this week are…something?

And that not all….okay, it kinda is, but there’s also some fun trailer sized goods that sprang up during a certain high profile Sportsball match that recently went down. One of which is not even comic book related (might as well be, though), but could spark another Treasury Edition! Legion comes to an end after three seasons, Whoopi Goldberg could have been a Doctor, and Avengers: Endgame viewers may catch a break.

Comics reviewed this week in include: