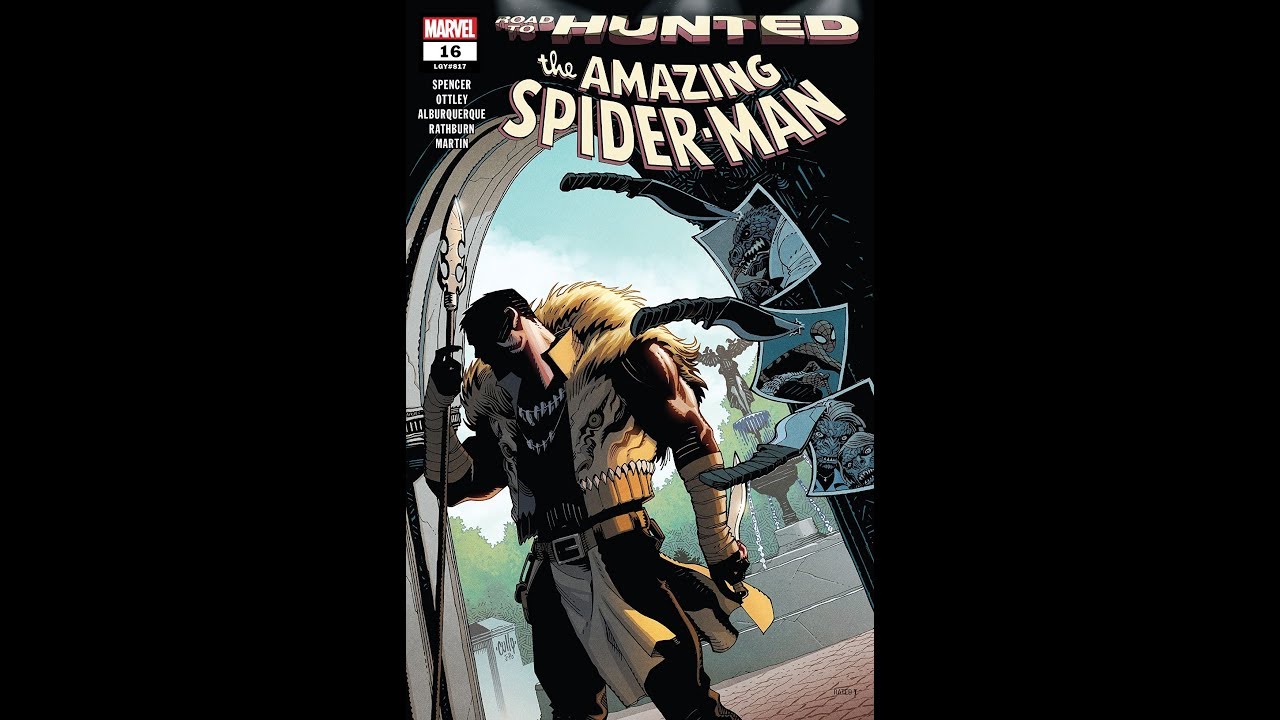 This week, Agent_70, Roddykat, and PCN_DiRT tackle this week’s batch of new comic book releases. The Banana Splits are getting a horror movie treatment. Could the Hair Bear Bunch be far behind? This is the world we live in, folks. Black Panther and Spider-Man: Into The Spider-verse both do well at the Oscars. Aquaman continues to swim in money. Riverdale’s spin-off series, Katy Keene, finds its Cabots (Yes, those Cabots).  Yes, Josie will be there too!

The solicitations for May 2019 are out and some news gems are mined from them. Batman is apparently going to go after the Road Runner and Roddykat is almost unreasonably ecstatic about it! Ghostbusters and Transformers crossing over together, MASS HYSTERIA!

Not much else one could say to top that except that #kliqsoftheweek delight, not fright!