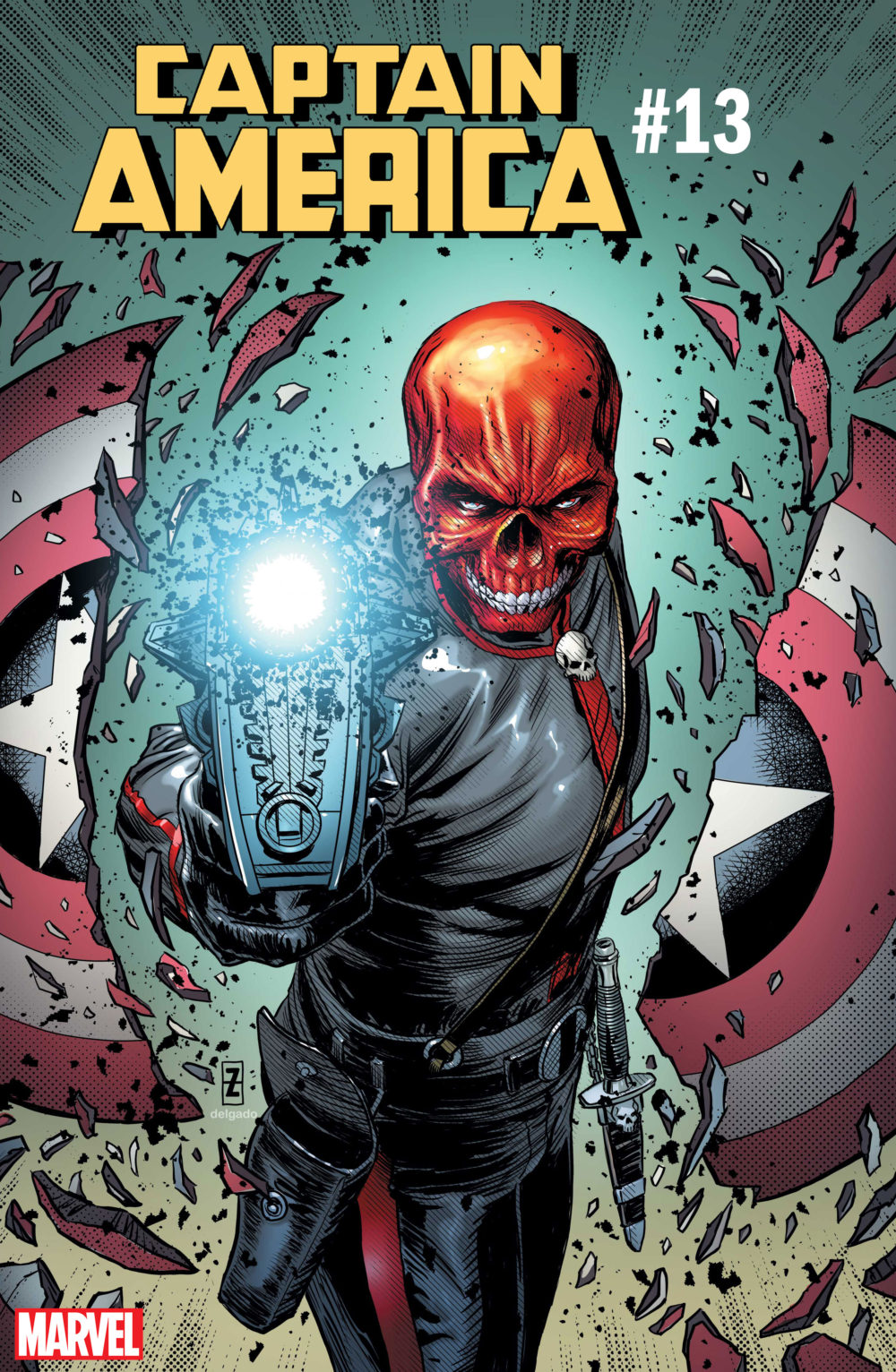 Just as the Acts of Evil have taken over the Marvel Annuals for the summer, we couldn’t forget to spotlight our terrifying villains during Marvel’s 80th anniversary!

Acclaimed artists such as Declan Shalvey, Mike McKone, Inhyuk Lee, Mark Brooks, and more highlight classic Marvel heroes going head-to-head with some of their most iconic foes in these all-new covers!

Look for Marvel’s BRING ON THE BAD GUYS variants on these select titles: