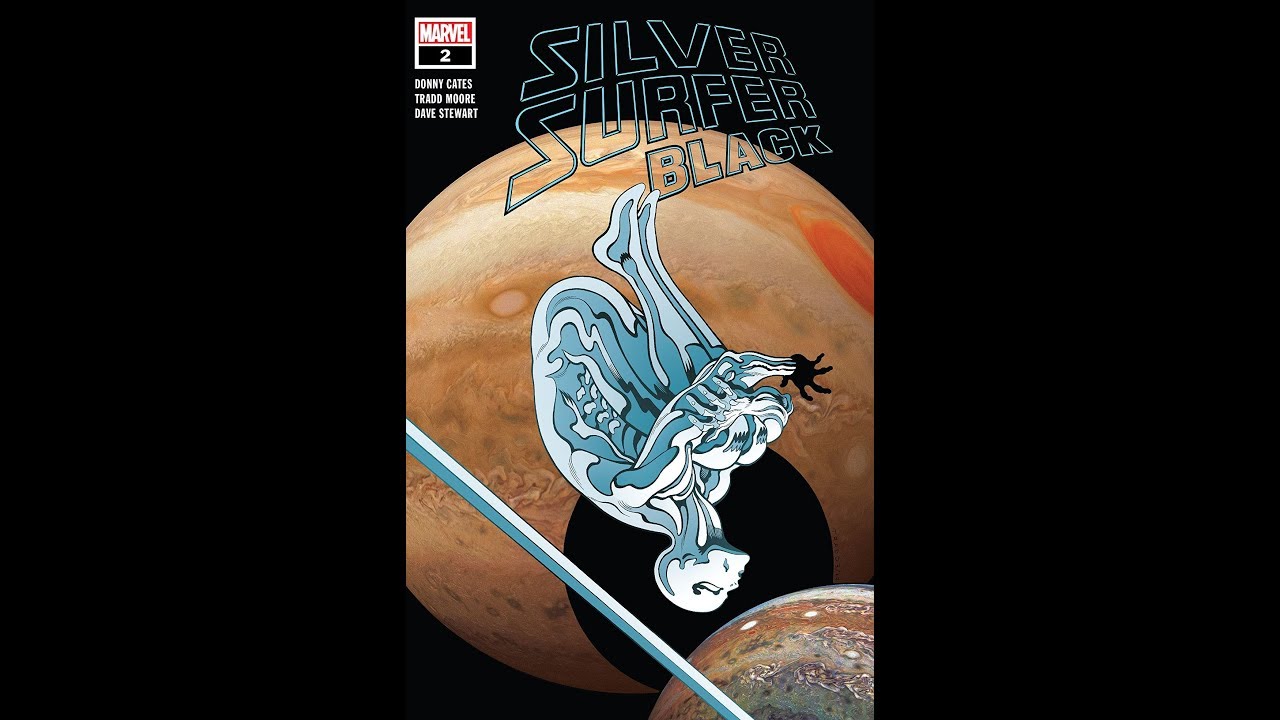 It’s all San Diego Comic Convention all the time…except when it isn’t! Yes, the biggest comic convention in the U.S. has descended upon SD in CA. One of these years, maybe our panel of hosts will get out there, but until then, a veritable slew of news that is coming from around the event has been gathered and Agent_70 and Roddykat will be talking about it all. But first, there is this week’s crop of new release comic books to contend with. There’s a new number in Loki #1 and the end of the current X-Men run in the likes of Uncanny X-Men #22 and X-Force #10.

And on top of all of that, Taika Waititi is on for Thor 4, Batman Beyond is coming to Blu-Ray, and Edward Furlong reprises his role as John Connor for the upcoming Terminator movie! DC Comics’ Naomi pays homage to a much beloved comic book creator. Marvel Games held a panel at SDCC and there are details a plenty! #kliqsoftheweek, because we love you!

Comics reviewed this week in include: