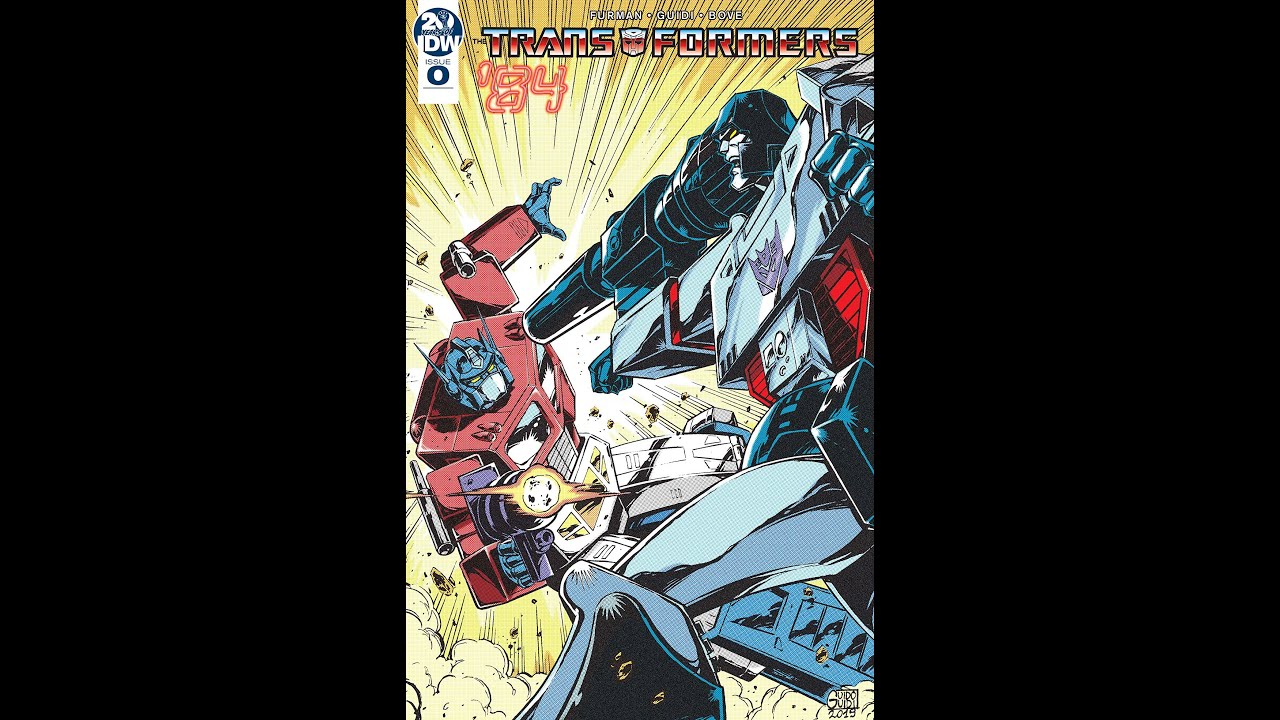 Welcome to another episode of Comic Book Chronicles!

Let’s cut to the chase. There is news that has come out who’ ramification will reverberate throughout the Marvel Cinematic Universe going forward! That news: there will likely be a new Matrix movie in the new future! Oh yea, and there’s some news about Spider-Man future in the MCU. That gets mentioned briefly. But there’s a proper crop of newly released comics out this week and Agent_70 and Roddykat are all over them! Not physically, mind you, because that would be weird.

Syfy’s Krypton meets its inevitable fate. Disney+ plans to hit a bunch of platforms and countries. November solicits are starting to come out. Marvel Comics’ Star Wars is set to end. Kevin Smith gains the Power of Greyskull thanks to Netflix. The New York Times recommends some comics. What does the CBC crew recommend? #kliqsoftheweek!