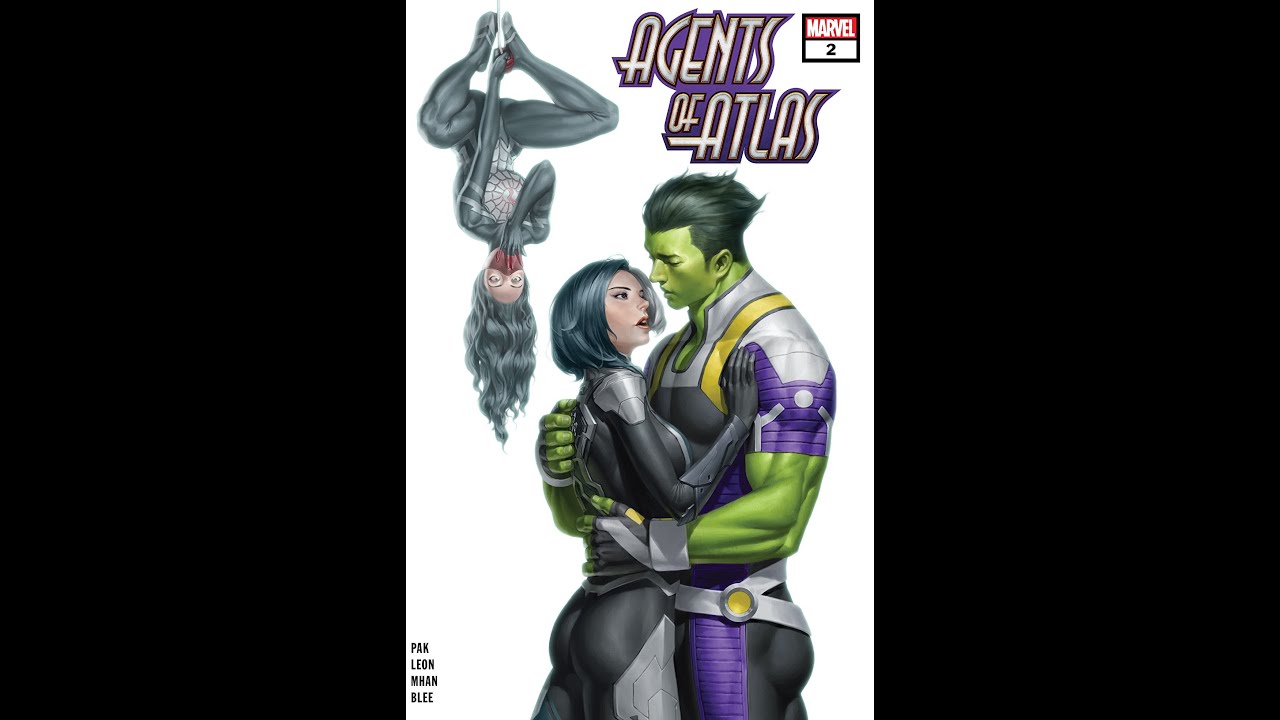 Tis another banner week in the world of comics, and not just because there’s a new issue of the Immortal Hulk. The week is packed with books, good books, at that. And there is also the rare Doomsday Clock sighting. Agent_70 , PCN_DiRT, and Roddykat talk about those and other new releases from the week. Kremzeek.

On the news front, Killjoys star teases the possibility of their character still being around in the MCU. Also, watch Killjoys it’s a great show. Spider-Man: Far From Home finds its home release date. Mark Hamill takes us on a trip down Star Wars memory lane. Marvel teases a new event for the end of the year. Star Trek: The Animated Series gets its due in book form. #kliqsoftheweek are pretty sweet!