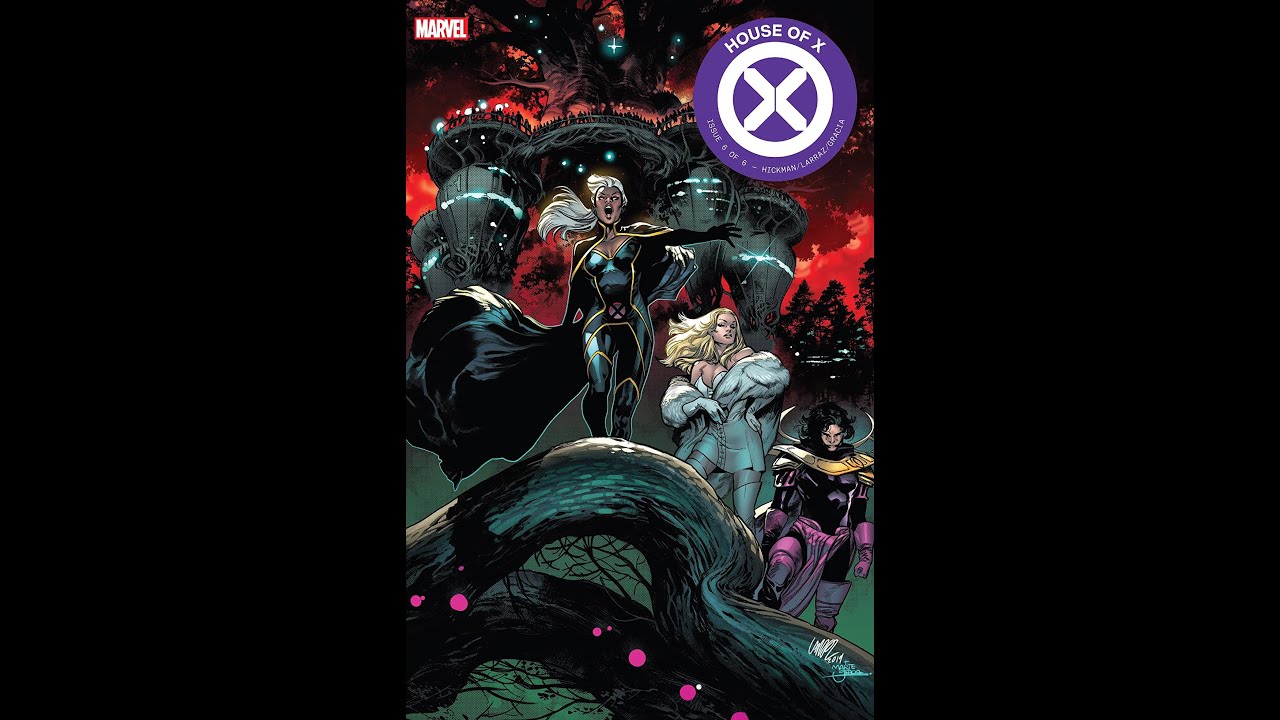 This week, New York Comic Convention is in full swing and Agent_70 is on the scene for the first night of the show. In a bit of old school Comic Book Chronicles tradition, Roddykat starts the show solo with the news until Agent_70 hops in to help finish off the comic book news and give his impressions on the first day of NYCC. Then the guys go into this week’s crop of new releases!

Doctor Strange and Champions end their run while Ghost Rider rolls in with a new issue number one. DC Comics’ DCeased continues to not make it safe for your favorite DC characters while an underground virus from a faraway land bubbles up in the Marvel Comics’ Contagion #1. On the news front, Tom Holland swings in and helps broker Disney and Sony’s most recent film deal. Ryan Coogler is set to produce the live-action version of David F. Walker, Chuck Brown, and Sanford Greene’s Bitter Root series, and there a new trailer for the Harley Quinn/Birds of Prey movie. 2020 catches up to Tony Stark, and The End is coming for some of your favorite Marvel characters.