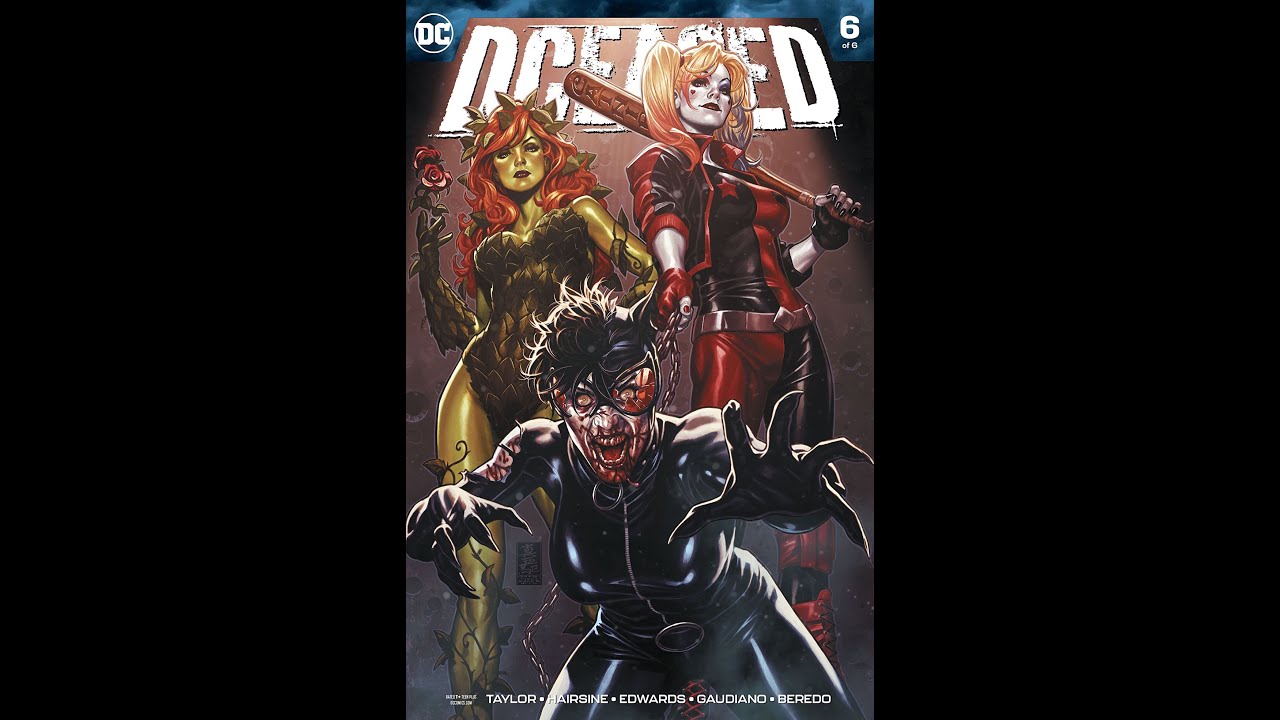 Happy Halloween, everybody! One would think that the fifth week in a month would bring a light week in new releases.  One would be wrong! There’s actually a good crop of books released this week and Agent_70 and Roddykat will go over the ones they’ve read. In the X corner of the Marvel Universe, Excalibur #1 debuts this week. Also, there is a revelation in this week’s Ironheart #11 that shakes up Riri Williams’ world! And just in time for the holiday, both Marvel’s Contagion and DC Comics’ DCeased mini-series both end this week. Find out which one Roddykat liked more.

On the news front, The Batman’s Commissioner Gordon has been confirmed. Could there possibly be a Starfire origin movie coming to the DCU? Spider-Noir gets a new mini-series coming next year. Hickman and Dauterman revive Giant-Sized X-Men for a new series. #kliqsoftheweek are sure to be of the fun variety, as always!