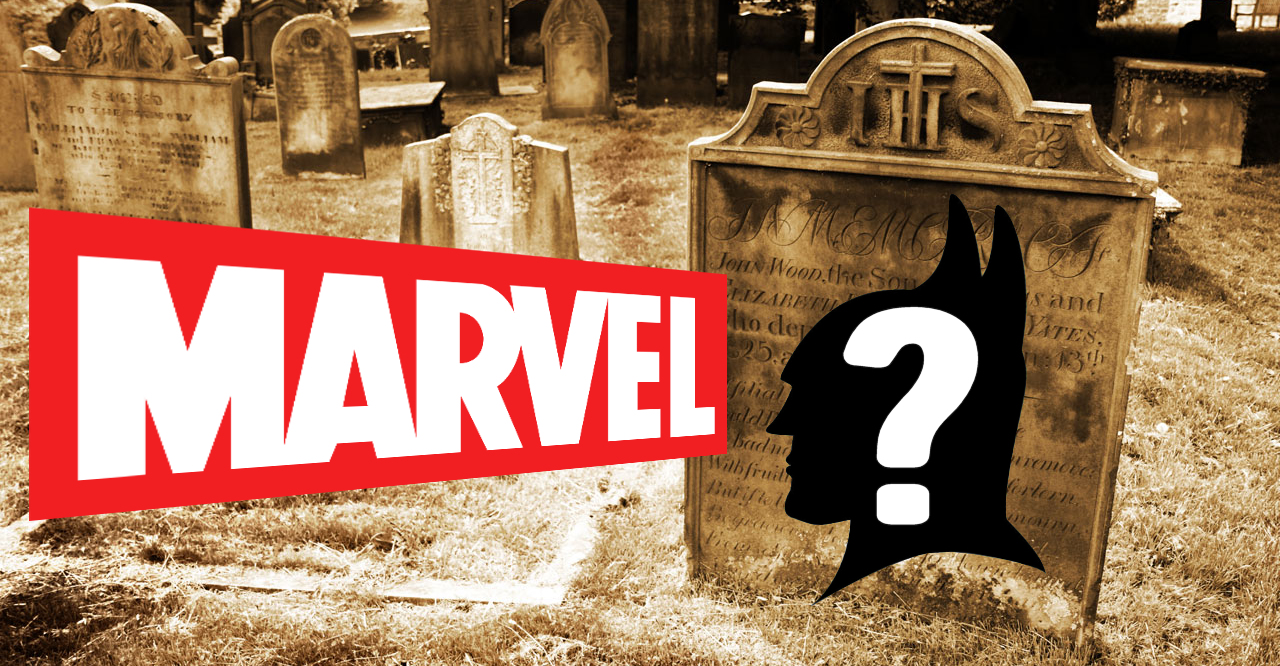 Nick Spencer claims that in issue #34 of The Amazing Spider-Man, a character that readers and writers both adore would be killed off. He then goes on to say ‘…this character has been with Spider-Man since his inception, really. Killing [them] off would be a big twist and page-turner, and I believe it would get some readers back into the book to see where it goes.’

Killing characters is a common thing to do in comic books, to drive sales and get unsuspecting readers to think the character is gone forever, only to bring them back once the story is over or to reveal the character was never gone to begin with.

This has also caused many fans to go into a complete rage, questioning how Nick Spencer would be willing to kill off a character this important to the Spider-Man story, and how he’ll take this strange concept and make it feel normal.

Many fans also call to the fact that DC has done something similar to this with Superman in The Death of Superman in the ’90s, where Superman fights Doomsday and appears deceased, but returns a year later after being refilled with solar energy. Many believe this story to be a publicity stunt, just done to boost sales after there had been a long string of a small number of copies sold.

More readers even believe that Nick Spencer could do something good with this story, and turn it into something amazing and unique, like with the now-iconic Gwen Stacy death, killing her off and leaving her dead for almost 40 years, many believe this could be similar to what we’re in for with the new issue.

Yet even more fans are clamoring that if this goes through, it could turn out to be the best Spider-Man story in ages, some even claiming it could be the best superhero story of all time.

Death, the character within Marvel, even had something to say on this topic: ‘It’ll feel bad taking their soul, but hey, if the writer upstairs calls for it, I gotta do it.’

So who is this mysterious Spider-Man character? Who’s so important to the Spider-Man story that if they were killed off, many wouldn’t believe it true? Who’s been with Spider-Man since he made his debut? Why none other than the iconic Uncle Ben.

Nick Spencer says ‘…Uncle Ben is a cornerstone character in the Spider-Man story, and killing him off would let us do something unique and different to the Spider-Man lineup of comics. We would like to, and will, take the character to a new place he’s never been before, and explore unknown possibilities for this comic.’

Stan Lee, the iconic creator of many of Marvel’s renowned characters, cried down from Heaven above during the interview, ‘No, you fool! Don’t do this! You’ll ruin the Spider-Man legacy forever!’ before being moved away from the microphone by angels.