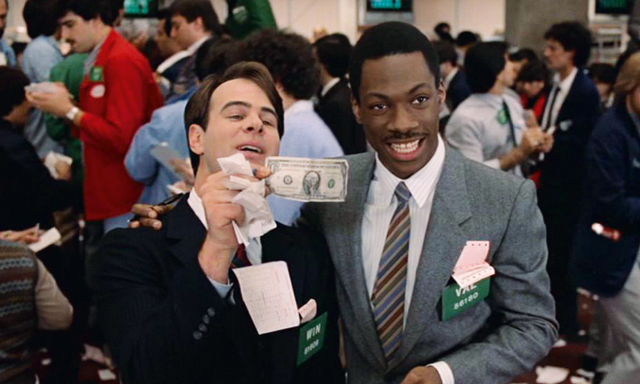 Don’t know if you are aware, but there is a new Star Wars movie that just came out. Yep, true story. Starkiller’s Raise, or something like that. Sounds like it might be on some people’s radar. …but there will no Rise of Skywalker spoilers on this week’s show. Agent_70 and Roddykat do, whoever, give initial impressions and will revisit the subject at a later date. Another little event that also happened this week, after what seems like a whole decade, the last issue of DC Comics’ Doomsday Clock event has FINALLY ended! An even BIGGER event stemming from it, someone lost a bet. Find out who that is in this episode!

Speaking of endings, there were a few comic books and min events ending this week. King Thor sees the end of Jason Aaron and crew lengthy run on Thor. Both the Annihilation and 2099 events from Marvel Comics ended this week. Guardians of the Galaxy #12, Invaders #12, and Future Foundation #5 ends the volumes of these books. Atlantis Attack (part II) rises in this week’s Agents of Atlas #5. A whole slew of news from the cinematic and comic book fronts will be discussed. Agent_70 seems to feel a way about Spider-Woman’s upcoming redesign (spoiler alert: He LOVES it!). So yea, there’s a lot to go over this week. Join the party and celebrate this week’s #kliqsoftheweek, as well!