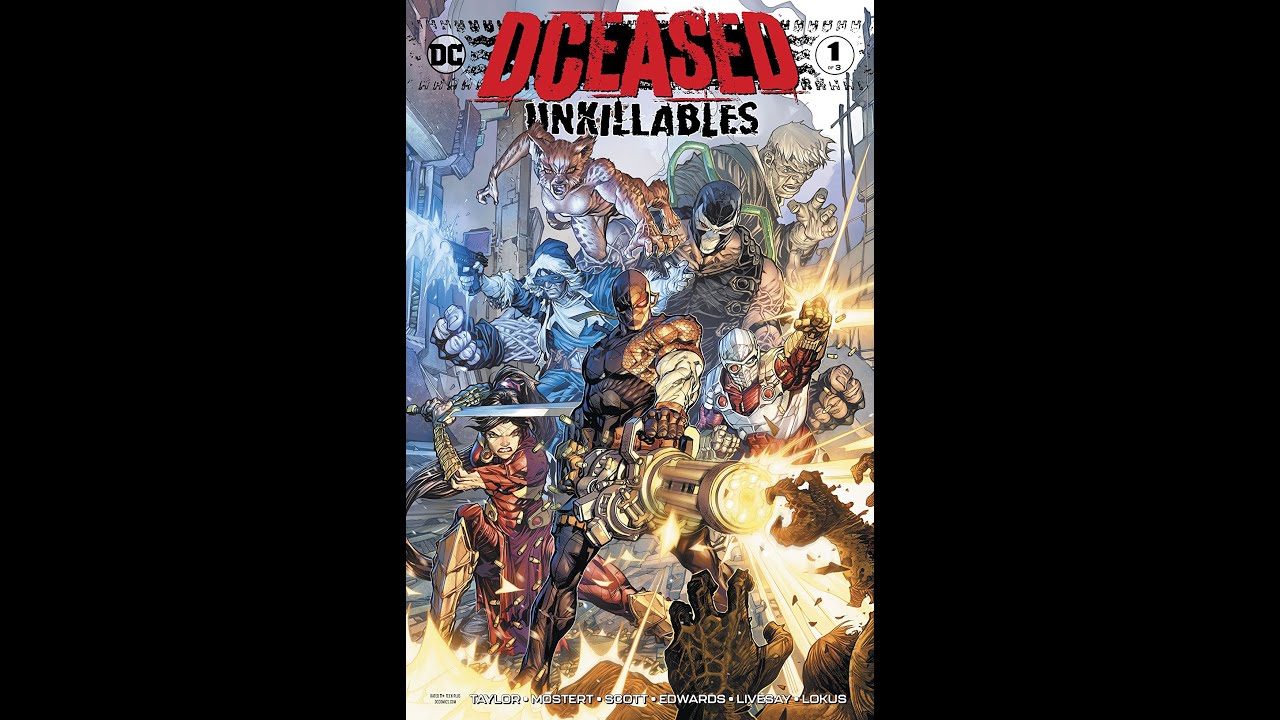 You know, there are good weeks in comics and then there are good weeks in comics. This week is a good week in comics. No hyberbole, only organically sourced truth. Fantastic Four #19 reached the end of its “Point of Origin” arc. New Mutants #7 sees the OG New Mutants crew completing their mission out in Shiar space. Wolverine snikts back with a new number one issue. Bitter Root returns with issue number six! And that, folks, is just the beginning of the books Agent_70 and Roddykat review in this week’s new releases!

In the news, Star Wars: The Clone Wars season 7 starts in just ONE DAY as of the day of the recording of this episode! Isaih Bradley may have been cast for Disney Plus’ “Falcon and Winter Soldier” show. Mark Hamill heads an all-star cast in Kevin Smith and Netlfix’s Masters of the Universe series. Paul Dini returns to the world of Batman: The Animated Series with a new digital first comic series! Union Jack leads a new Marvel UK team, and DC Comics celebrates 80 years of Green Lantern with a new book. Bitter Root is back! #kliqsoftheweek are complete and the cat’s meow (unless you don’t like meowing cats, then what is wrong with..anyway, they are good)!