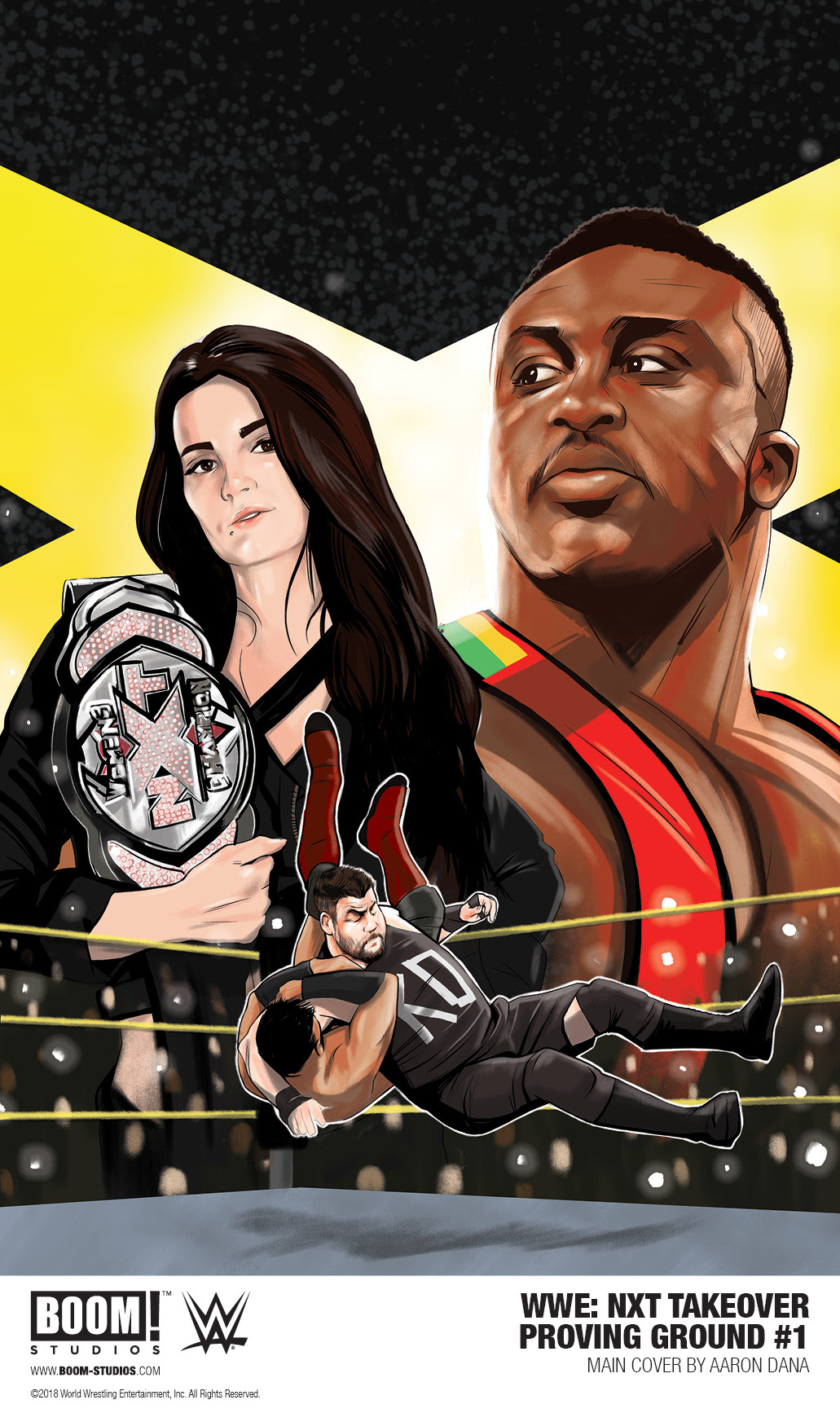 NXT has become WWE’s third global brand, and the launching pad for some of today’s biggest Superstars including Seth Rollins, Charlotte Flair, Braun Strowman, Alexa Bliss and many more. Now, in WWE: NXT TAKEOVER – PROVING GROUND #1, learn the truth behind the rivalry between Finn Balor and Samoa Joe that captivated audiences worldwide as they went from tag team partners to bitter enemies battling for the NXT Championship.

“The rivalry between Finn Bálor and Samoa Joe is a perfect example of what makes NXT so special, seamlessly blending action, athleticism and nuanced storytelling for an intense experience,” said Chris Rosa, Editor, BOOM! Studios. “WWE: NXT TAKEOVER – PROVING GROUND #1 takes you even deeper into how these two former allies became bitter rivals.”

Each issue of WWE: NXT TAKEOVER will focus on different Superstars from different eras of NXT:

Print copies of WWE: NXT TAKEOVER – PROVING GROUND #1 will be available for sale on September 12th, 2018 at local comic book shops (usecomicshoplocator.com to find the nearest one) or at the BOOM! Studios webstore. Digital copies can be purchased from content providers, including comiXology, iBooks, Google Play, and the BOOM! Studios app.

For continuing news on WWE and more from BOOM! Studios,  stay tuned towww.boom-studios.com and follow @boomstudios on Twitter. 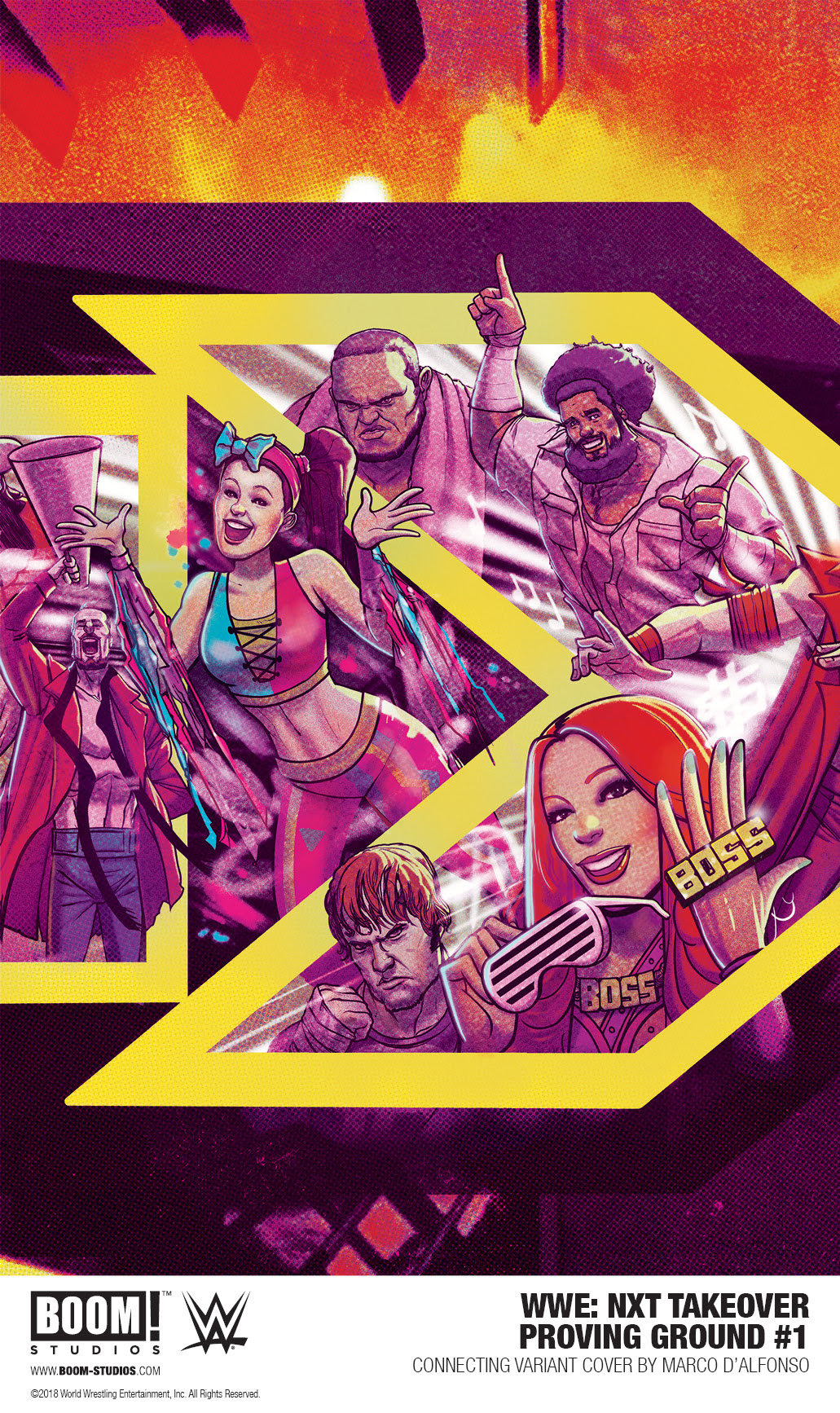 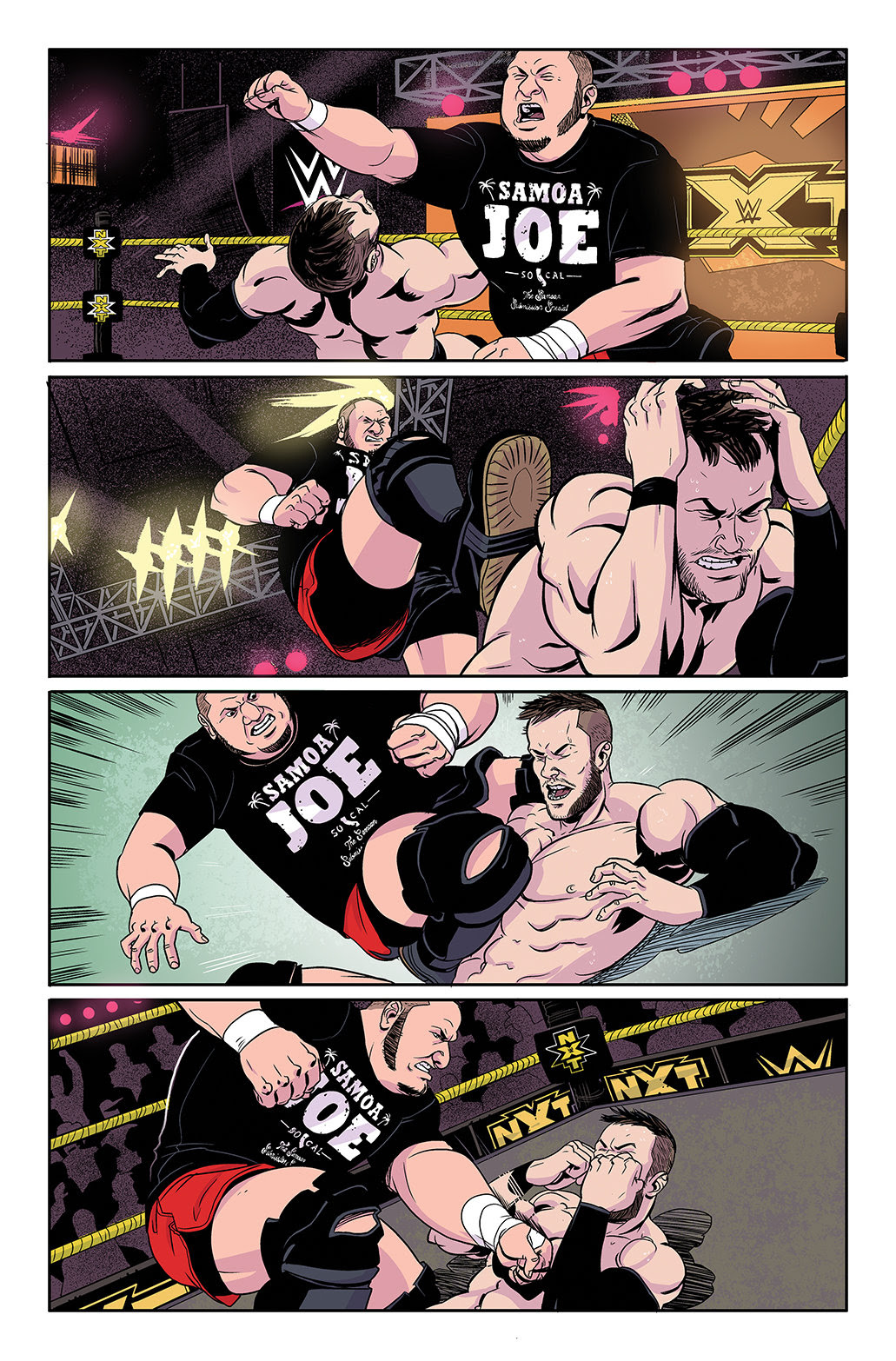 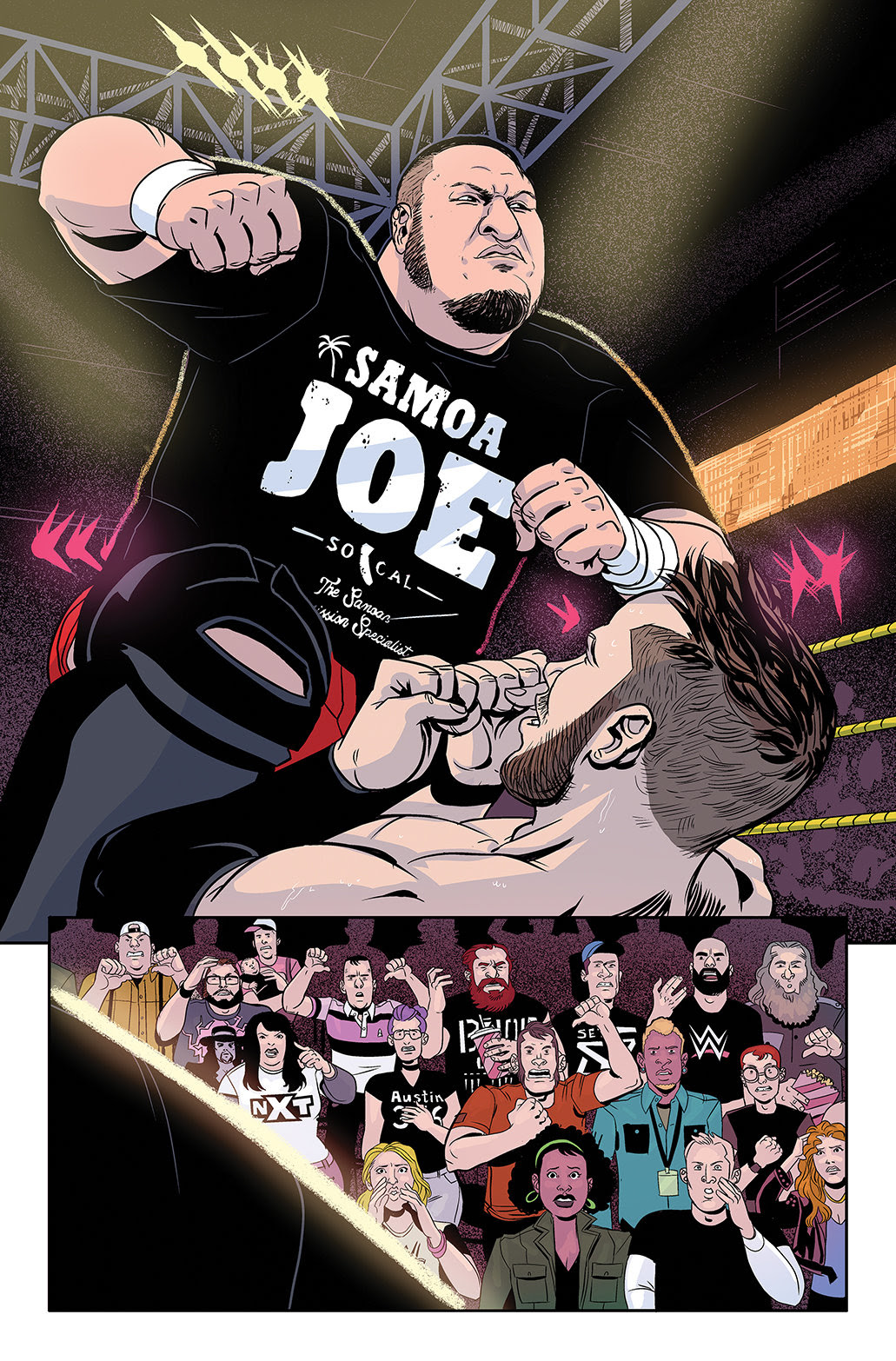 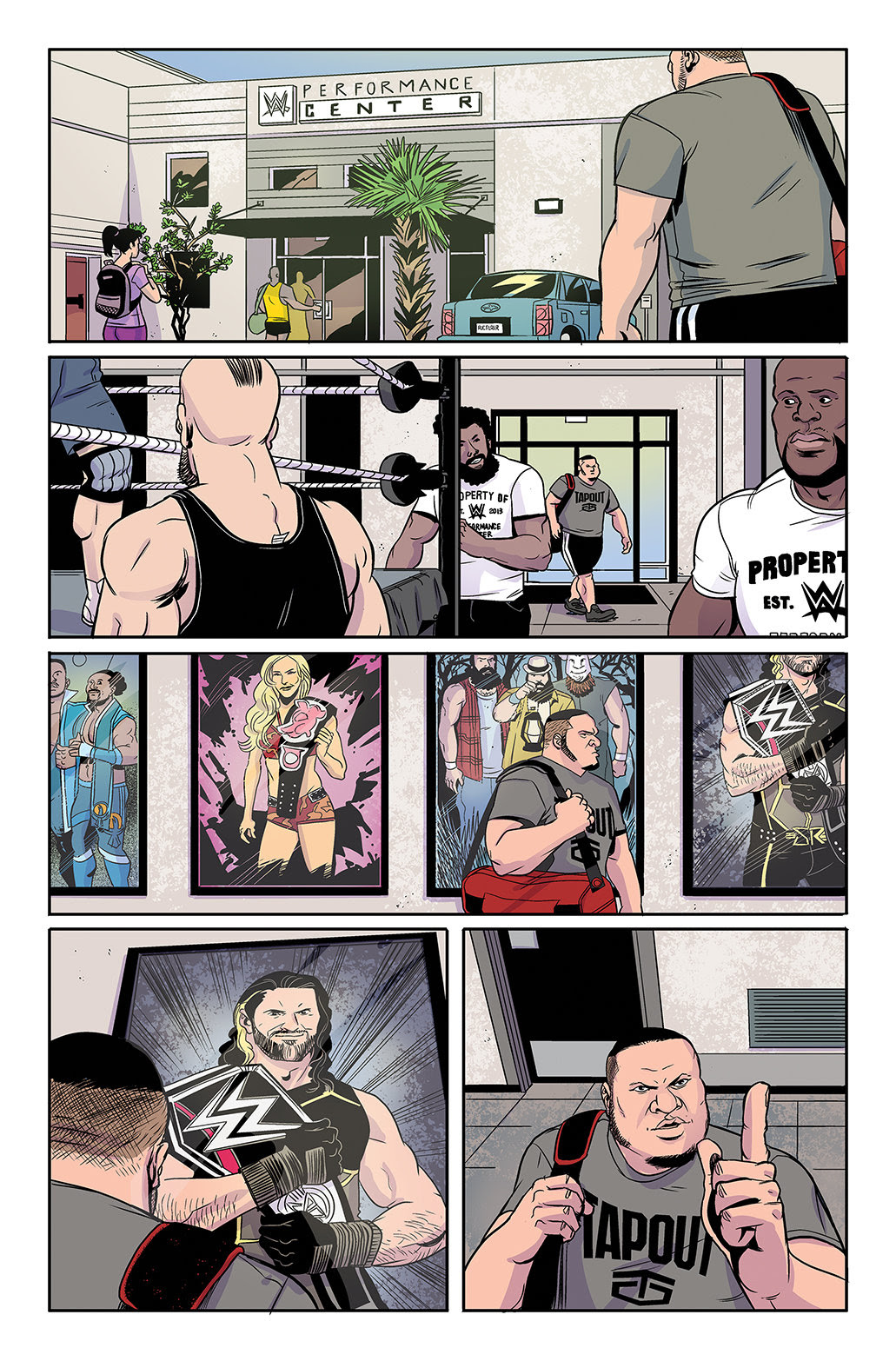 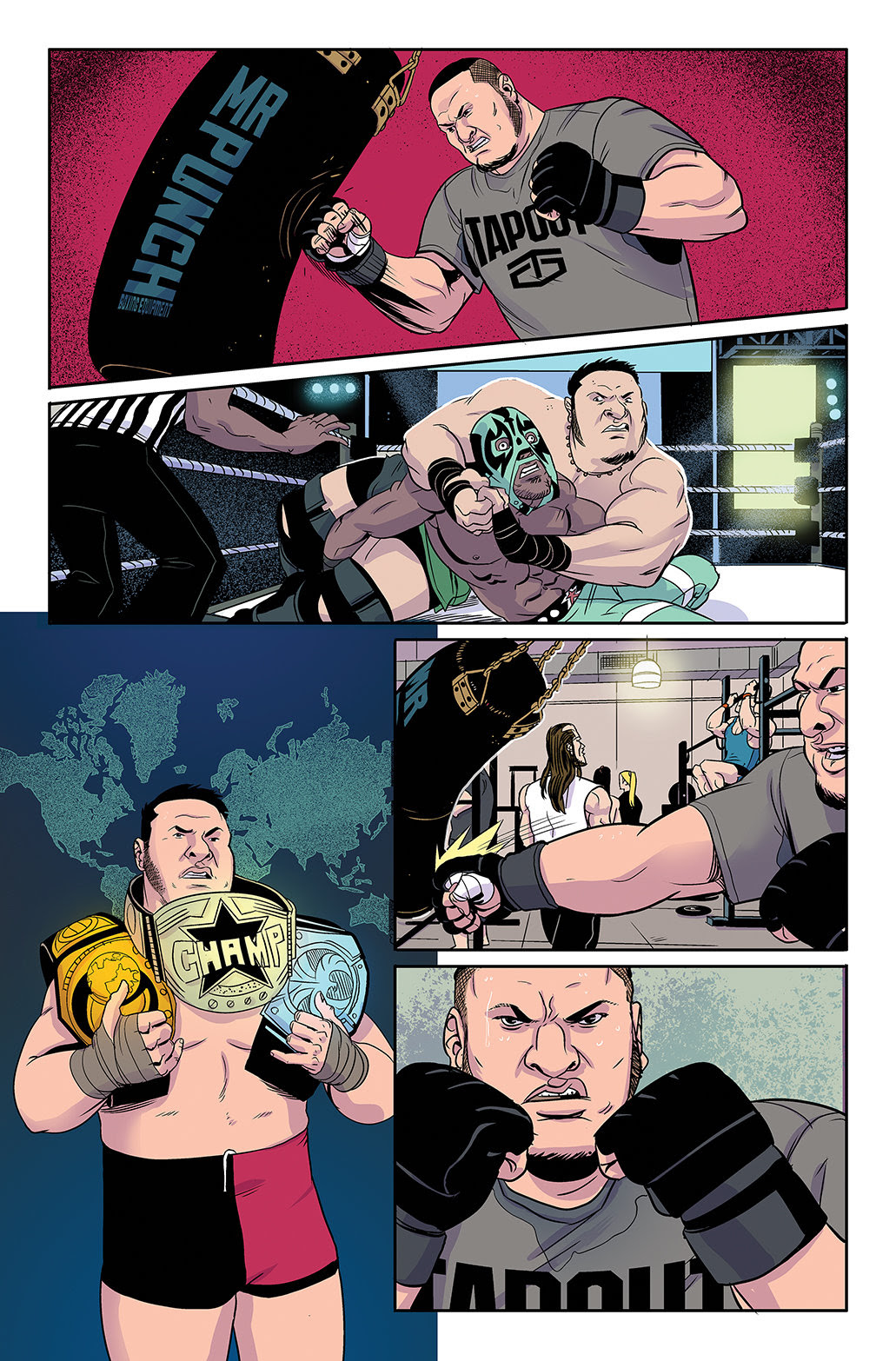