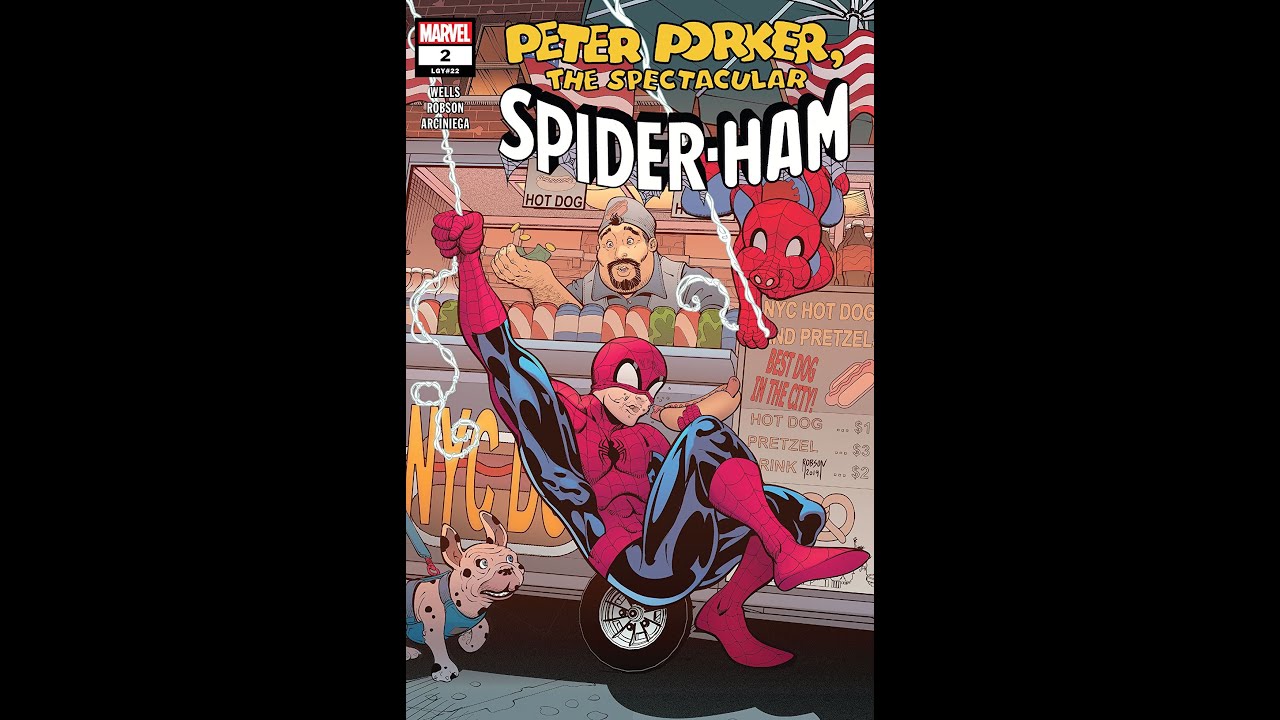 If one was worried about the absence of the X books from last week, worry no more! They have all decided to regroup and come back out…in…Force? There’s a bevy of other books that have been released this week and the team of Agent_70, Roddykat, and a new Byte sensation PCN_DiRT, tackle a good bunch of them. Quantum and Woody return with a new number one issue! The end of the epic (?) in Justice League #39! And a long-standing mystery in the Star Wars universe may be on the way to being solved in Star Wars #2!

In the news, a fan favorite Doctor Who character returns. The Arrowverse’s headquarters gets an official, familiar name. There’s a new Star Trek: Deep Space Nine comic coming from IDW! Geoff Johns is bringing back Superboy-Prime back with a vengeance. Wonder Woman channels the Evil Dead for Snyder and Capulo’s next DC Comics event. Also, #Kliqsoftheweek!