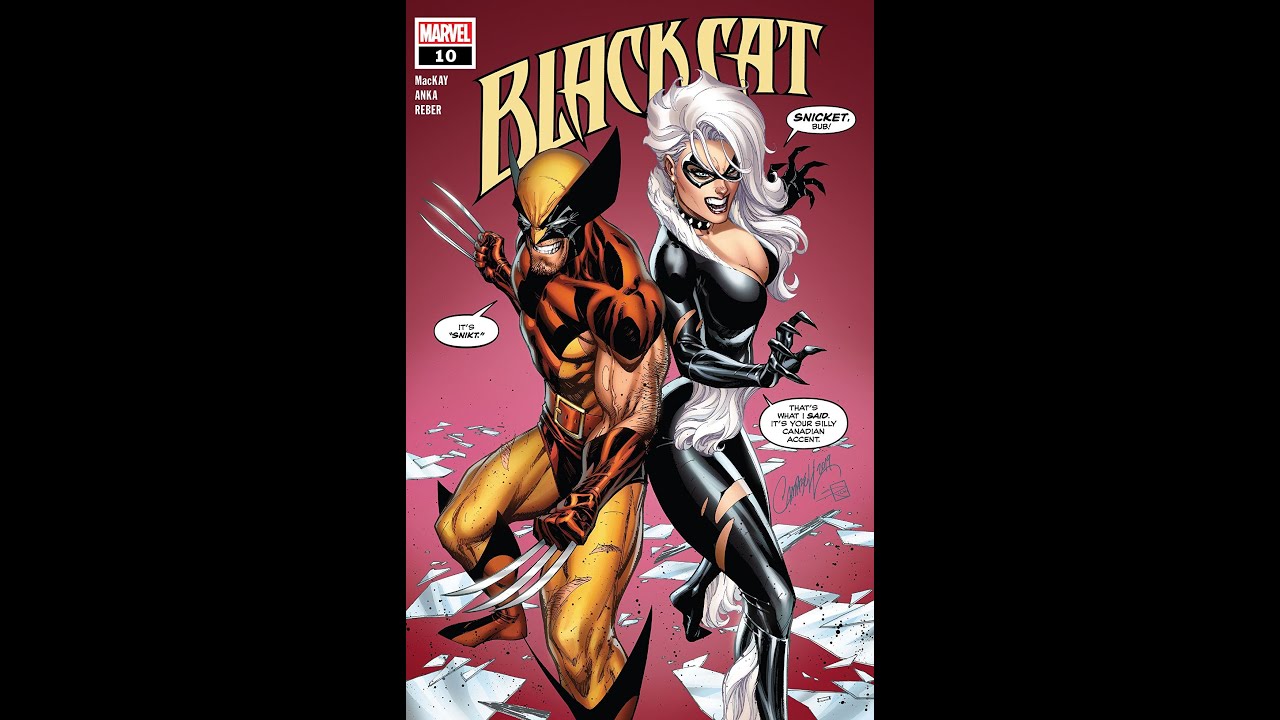 Well, folks, this is one for the books. There should be an apology for the disarray of this week’s episode, but hey, things happen. Like the platform that was being used to stream out the live show switching up on people and folks having to find a new way to stream out and record. Yea…But nevertheless, the show must go on and so it did. Agent_70, PCN_DiRT, and Roddykat managed to review the new books they’ve read from this week’s new releases.

C2E2 2020 happened recently so there was a little bit of news coming out of that convention. DC’s Stargirl show gets debut dates for DC Universe and CW television premieres. Al Pacino says he was a fanatic for Archie comic books (who wasn’t, amirite?). Ta-Nehisi Coates is ending his run on Black Panther. A previously unannounced Star Wars game seeming leaks thanks to the European Playstation Store. Hot Toys unveils a new Into The Spider-Verse Miles Morales figure. What’s up, #kliqsoftheweek?