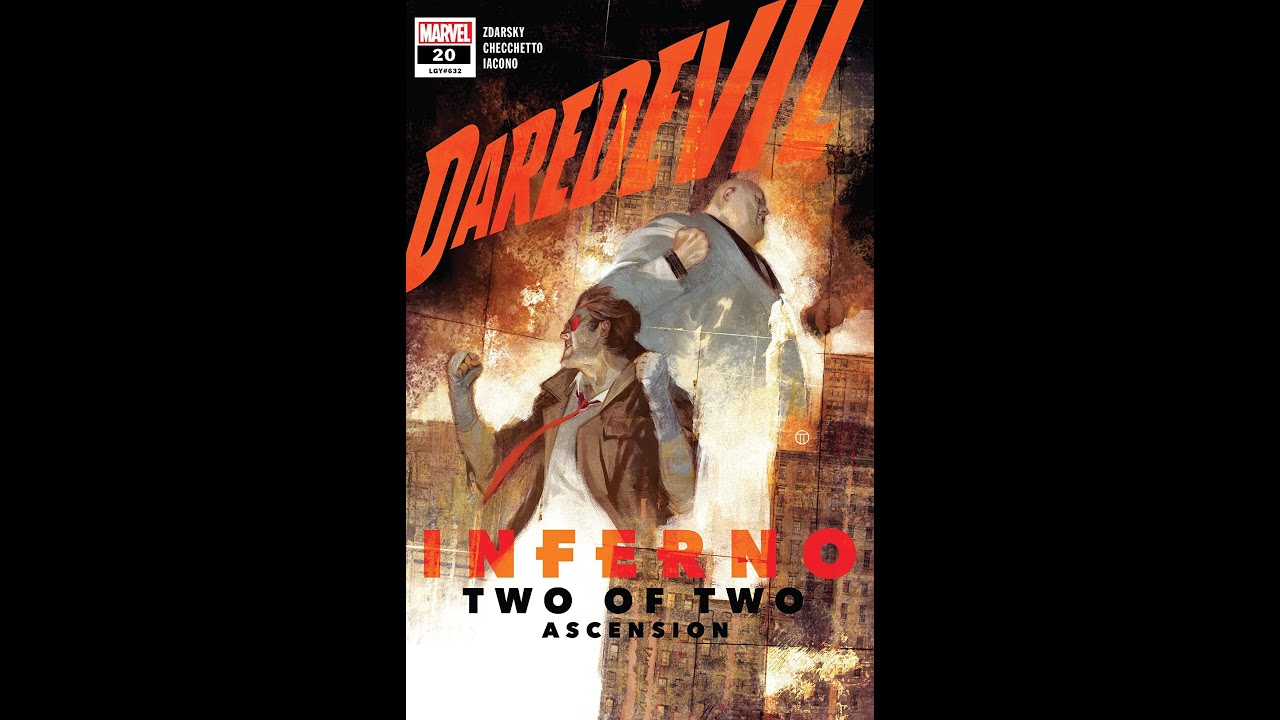 This week, another week of new releases is upon us and Agent_70 and Roddykat are here to discuss them, at length. Look, folks, it’s been a minute for steady new releases so remembering what happened in the last issues of books after a length of time without new books is…amusing. But nevertheless, the guys handle things in true CBC fashion. And go on to deliver the news!

And speaking of the news, a bunch of DC movies are already leaving HBO Max, perhaps to return? WandaVision is set to return to filming next month. The Justice League are ready for the cybernetic summer in a new anthology special coming out soon. DC Comics cuts ties with Diamond Comic Distributors. San Diego Comic-Con shares it’s virtual convention plans. THERE’S GOING TO BE A SEQUEL TO THE SONY/INSOMNIAC SPIDER-MAN GAME FOR THE PS5 STARRING MILES MORALES! The only thing that could possibly beat out #kliqsoftheweek is that announcement (but not by much).