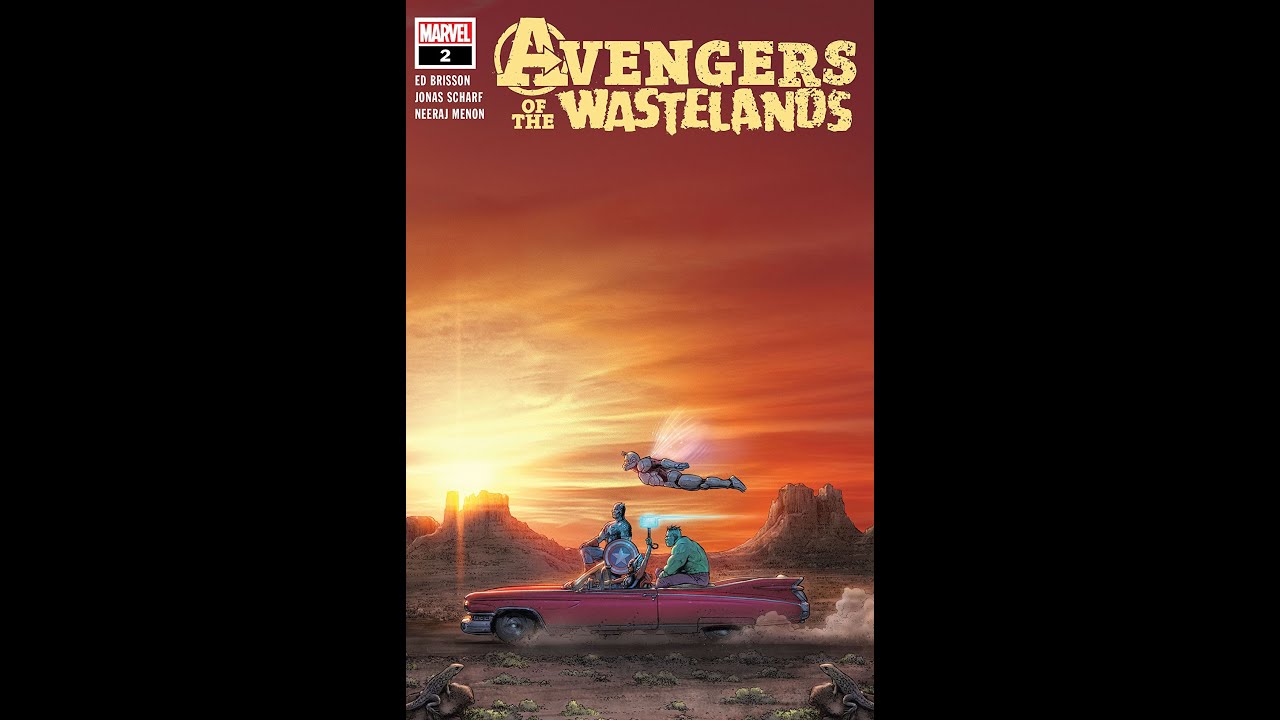 This week, we celebrate the fact that Comic Book Chronicles is 7 years old…as of the day after this was recorded! And what did we do to commemorate the occasion? We had a regular show, per usual! Well, I guess regular in that fact PCN_DiRT dropped by and reviewed this week’s batch of new releases with Agent_70 and Roddykat. Also, regular in that Toy Fair 2020 provided a crop of news to talk about in the comic book news section. Also, not that regular as the event’s name suggests.

Monica Rambeau may be working for SWORD in Marvel’s WandaVision, according to set photos.  Bob Iger is no longer CEO of Disney and Dan DiDio is no longer co-publisher at DC Comics. The seventh season of Star Wars: The Clone Wars may slide into the timeline of Revenge of the Sith. Speaking of Star Wars, Project Luminous has been revealed and is a slate of comic books and novels! Oh, and there’s a Wookie Jedi! There’s a new trailer for Netflix and Rooster Teeth’s Transformers: War For Cybertron Trilogy: Siege show. We did mention Toy Fair, right? New Toys are coming! Seven years and we still call #kliqsoftheweek diamonds because they shine like one…we think. *pops poppers*